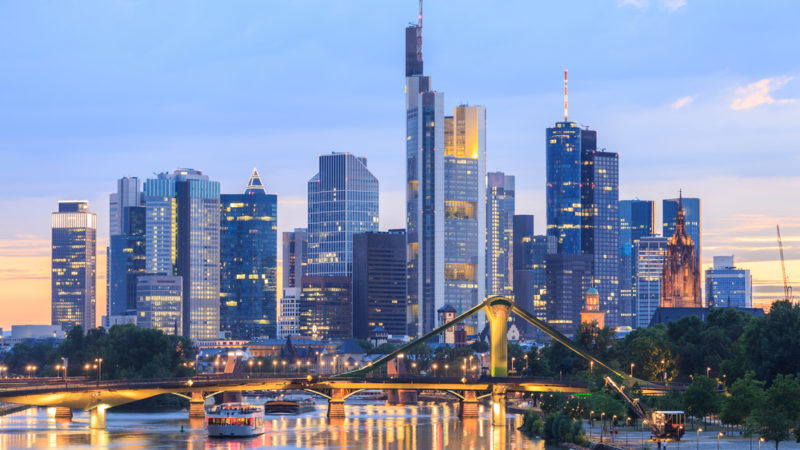 Europe’s financial capital is modestly-sized with some 730,000 inhabitants, a third of which are foreigners or from an immigrant background. The city isn’t pressed for space either given it’s surrounded by fields and forests.

Despite the ample space around the city, skyscrapers are still sprouting up and the skyline is becoming increasingly impressive.

Frankfurt is proud of its nickname ‘Mainhattan’, i.e. the Manhattan of the River Main. Thirty of its buildings exceed 100 metres in height and 14 of Germany’s 15 tallest buildings are found in the city. In Europe, only London, Moscow and Paris can boast more.

Each of the city’s banking powerhouses has its own skyscraper. Deutsche Bank may not have the tallest, but its impressive twin towers still top 150 metres. Commerzbank’s headquarters was the tallest building in Europe from when it was built in 1997 until 2003.

The European Central Bank has gone up in the world recently, moving from its Eurotower seat near the main station and red light district to its new 185-metre-tall home.

‘Mainhattan’ is also set to benefit from the UK’s exit from the European Union, according to Zurich’s Neue Zürcher Zeitung (NZZ) and an article entitled ‘In the Kingdom of the towers’. Big projects are planned, including the so-called ‘Four Frankfurt’ building in the city’s main shopping area. 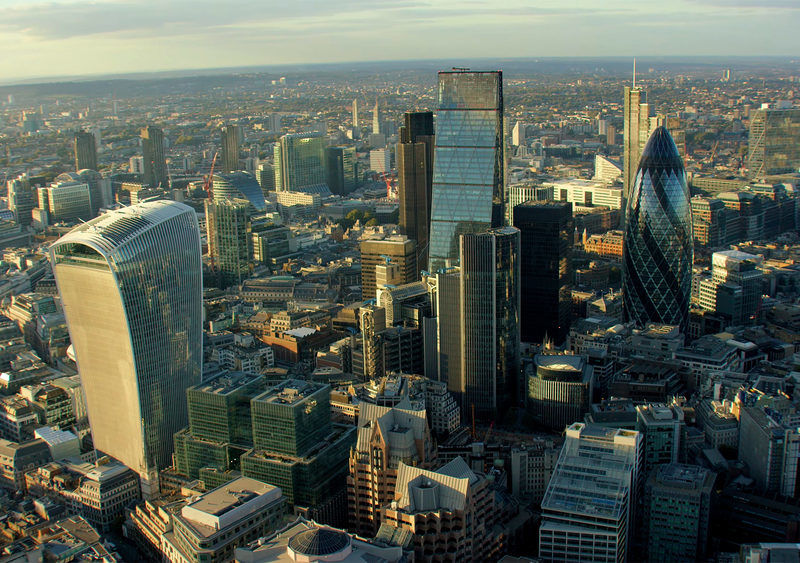 The future location of the two European Union agencies based in London will be a matter for Brexit negotiations, the British government’s Brexit department said yesterday (17 April), but EU officials said there was no doubt they would be moved.

‘Four Frankfurt’ would provide over 200,000 square metres of office space. NZZ reported that the city doesn’t actually need more space at the moment but that Brexit will create a demand for it.

Prices are already starting to reflect those in the world’s other major cities, with housing in Frankfurt’s skyscrapers now going for around €7,000 per sqm on average, against the €5,000 per sqm cost for normal dwellings. Living in ‘Mainhattan’ has its price.