The French Vinci Airports corporation will manage Belgrade’s Nikola Tesla Airport for the next 25 years. The government is counting on the concession boost investment in the airport, but not all are convinced.

Economists are divided on the issue and some think that the benefits to the state and the airport from the concession have been overplayed and that a concession should not have been granted to a profit-making company in the first place.

Vinci had offered €501 million to manage the airport and €732m in investment, as well as an annual fee of up to €16m, which was deemed to be the best offer according to all three criteria – financial, technical and legal.

Just over €400m from the concession bid will be poured into the state budget, while the rest will go to the minority shareholders – the Serbian citizens who received Airport shares in line with the Law on the Right to Free Shares and Monetary Compensation in the 2007 privatisation procedure. The state controls an 83% stake in the Nikola Tesla Airport, while the remainder is owned by minority shareholders and certain banks.

The Serbian government has said that in the next 25 years the planned revenue from the concession and investment will be €1.5bn, while the annual concession fee will range from €4.3m to €16m.

Experts’ opinions on the concession are divided. Economist Ivan Nikolić believes that Serbia has negotiated a good one-time price. The indirect effects in the long term will be even more important – the number of tourists and consequently consumption will grow, which will boost GDP growth.

However, foreign investment consultant Milan Kovačević told Beta that “the concession will not bring the state of Serbia more than it already had.” 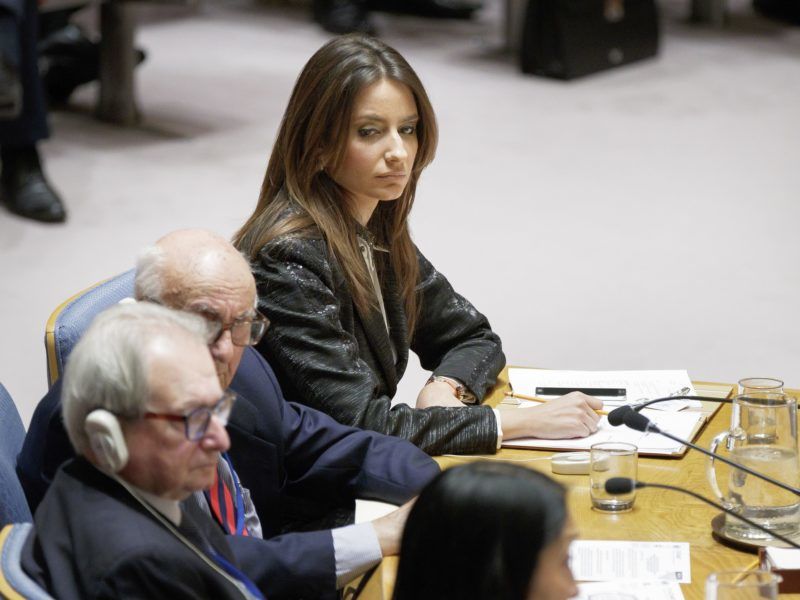 He said that the investment Vinci had promised to make in the airport would have to be invested by any other company in order to maintain functionality and also warned about the possibility of the concession money being used for the reduction of the public debt instead of for investment and development.

It will not be a matter of better placed money, rather that the airport has been left to do business on its own, and there is also the possibility that half a billion euros in cash will be spent on elections, said Kovačević.

The government and the Airport management are, however, satisfied with the deal and point out that the concessionaire will not dismiss employees or raise airport fees over the next three years.

Nikola Tesla Airport acting general manager Saša Vlaisavljević said that the airport’s profit had in the course of four years multiplied by more than 200 times, from €140,000 to €29m.

“Over the last four years we have invested six billion dinars of our own funds in development and investment, increased the airport’s capacity from five to 7.5 million passengers and received a record 5.34 million passengers in 2017,” stressed Vlaisavljević.

The French company said that, as the concessionaire, it would strive for the improvement of the airport’s working conditions, reorganise and optimise passenger flow and expand retail areas, as well as that it expected the signing of a concession agreement, which included financing, management, maintenance, expansion and upgrading of the existing airport terminal and runway, in the first quarter of this year.

Vinci Airports President Nicolas Notebaert said that the Nikola Tesla Airport would serve as the company seat in Central and Eastern Europe, a region in which the company had not operated so far.

This success marks a new phase of Vinci Airports’ expansion outside of France, Notebaert underscored.

The Serbian government issued a call to hopefuls in February 2017; 27 interested parties applied for the pre-qualification competition, while the second phase of competition for the concession saw five companies and consortia qualify, one of which – from China – later dropped out. 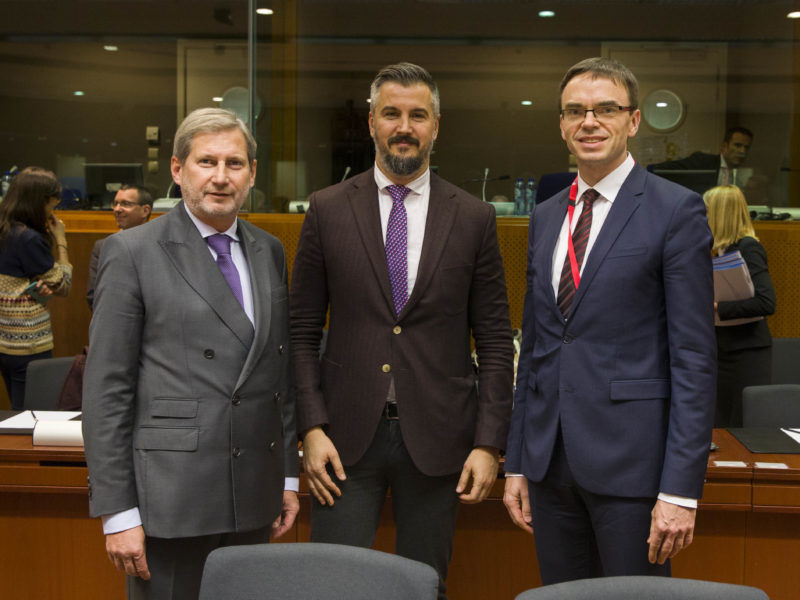 Besides Vinci, offers for the Belgrade airport were made by the Swiss-French consortium Zurich Airport, comprising the Eiffage and Meridiam Eastern Europe Investments companies, the Indian-Greek consortium consisting of GRM Infrastructure Ltd and Terna, and the South Korean-Turkish-Cypriot consortium comprising the Incheon International Airport Corporation, Yatirimlari ve Islatme and VTB Capital Infrastructure.

The Chinese HNA-China National Aero-Technology consortium, joined by Cyprus-based Severika, failed to submit a financial bid in accordance with the terms of the public call.

Vinci Airports, founded in 1996 as part of the Vinci construction and business company, one of the biggest of its kind in Europe, manages airports in seven countries.

Airports in Serbia’s neighborhood – in Zagreb (Croatia), Skopje and Ohrid (Macedonia) and Priština (Kosovo) – have also been given to concessionaires, which has not resulted in the most positive experiences.