As host of the Group of Seven most developed nations (G7), French President Emmanuel Macron described a gloomy horizon for the select group that he will receive as of this Saturday (23 August).

We are experiencing a “deep crisis of democracy,” he told reporters this week. He urged his fellow leaders to reinvent multilateralism and rethink capitalism, as its finance minister Bruno Le Maire already told EURACTIV.com in an interview.

France, Germany, Italy, United Kingdom, USA, Canada and Japan will discuss the deteriorating global economy and trade relations, as well as climate and environment, while the wildfires raging in the Amazon rainforest have hit an alarmingly vast area this year.

Macron has also invited a dozen leaders and multilateral institutions.

The exceptional circumstances will be visible for everybody around Biarritz, as Paris has deployed “unprecedented” security measures to shield the place, causing discomfort among residents. 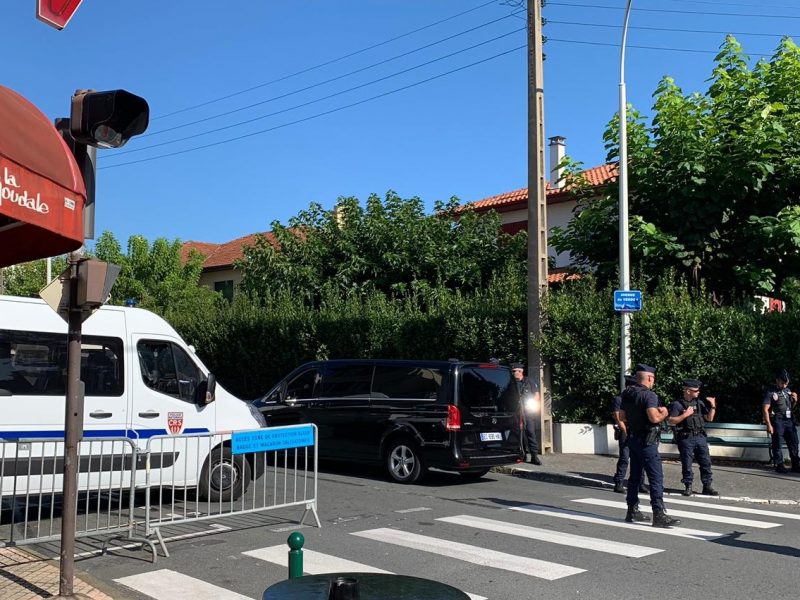 In line with past international gatherings of the G7 and G20, US President Donald Trump will be responsible for breaking the minimum consensus needed to face the growing pile of priorities and challenges, from global warming to the trade dispute and Iran or the readmission of Russia in the group

In order to the summit becoming a pointless race against the clock to agree on a watered-down comuniqué, Macron has decided to break a precedent and skip the final statement.

“No one reads the communiqués, let’s be honest,” he argued on Wednesday. “I know the points of disagreement with the US,” he added, so trying to sign a joint statement is “pointless.”

France says it wants to “transform the G7 to restore its relevance and effectiveness, in the spirit of strong multilateralism, with no second thoughts about shaking up working habits and opening it up to key partners,” according to its G7 priorities.

But Macron’s pragmatic stance also risks limiting the summit of some of the most powerful nations to a debate contest, just when the number of challenges looming this autumn keeps growing. 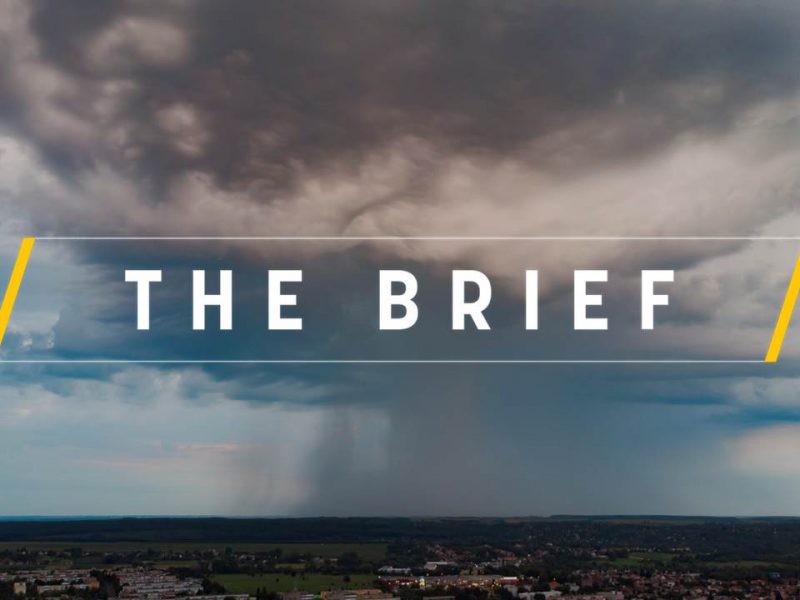 Italy, Brexit and the trade war top the list of concerns for decision makers and pundits across Europe. The situation will likely get worse on each of these fronts over the next few weeks. Another perfect storm is looming just …

The trade war will likely worsen because of the White House. The EU is moving towards a disorderly Brexit. Decision-makers and central bankers are preparing to face a new recession. Tensions in the Middle East are on the rise. Meanwhile, international cooperation and multilateral continue to weaken.

German Chancellor Angela Merkel, until recently seen as the standard-bearer of liberalism, is on her way out while her country is sliding towards a recession. UK Prime Minister Boris Johnson, who will attend his first major international gathering in Biarritz, is determined to lead his country into the chaos of a no-deal Brexit on October 31. And the ruling coalition in Italy has collapsed, which could lead to a snap election in the country.

The G7 summit also caught the EU institutions in their lame-duck period. In addition, the outgoing European Commission President Jean-Claude Juncker will be absent as he is recovering from gallbladder surgery that forced him to cut short his holidays. His successor, Ursula von der Leyen, will take over on 1 November.

For Europe, the G7 summit represents almost the last chance to minimise a new escalation of the trade tensions with Washington, arguably its number one concern. But new battlefronts are more likely to emerge than solutions for the tariff dispute. Trump will come to the French holiday resort determined to pressure Paris into withdrawing its digital tax on Google, Facebook and the like.

The US is expected to hit the Europeans again for the subsidies they provided to aircraft manufacturer Airbus and to penalise its car manufacturers.

“We see trade tensions as the single most important threat to the global economy,” a senior EU official warned.

For the EU, the priorities are the reform of the World Trade Organisation in order to channel the tariff dispute through the multilateral system. Despite what was agreed at the G20 summit in Japan, progress is almost non-existent, and the WTO could be seriously injured by the end of this year after its members failed to renew its appellate body.

The effort launched more than a year ago to bring Brussels and Washington closer by eliminating tariffs on industrial goods has blurred into a distant dream. But Europeans don’t lose hope easily.

“The summit could be useful to appease some of the tensions, and focus on a positive agenda,” one senior official said this week.