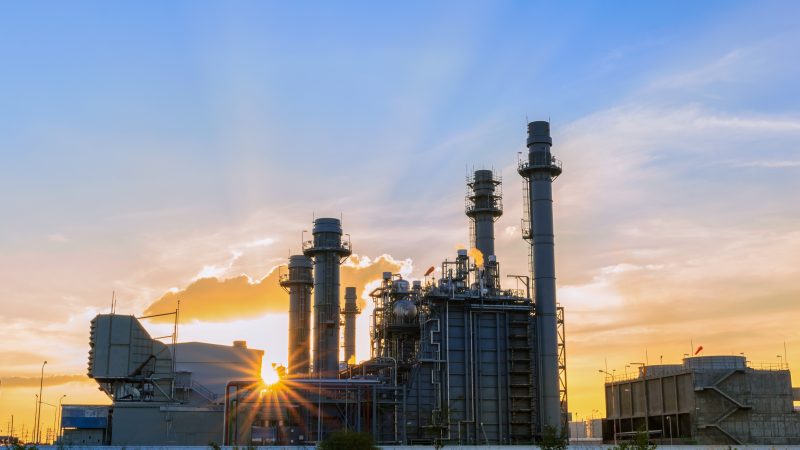 Gas projects included in national recovery plans will not be financed with green bonds. [Factory_Easy / Shutterstock]

Green bonds will not finance gas projects included in national recovery plans, according to the new framework put forward by the European Commission on Tuesday (7 September).

The global green bond market, which is designed to finance sustainable activities, will receive an unprecedented boost from Europe as from next month, when the Commission will start issuing the first ‘green’ bonds to finance its recovery fund ‘Next Generation EU’.

The EU plans to cover at least 30% of the €800 billion coronavirus fund with green bonds, placing the EU as the global ‘green’ bond champion, doubling the current amount of this type of debt in the markets.

The EU has been working on a classification of green activities, known as taxonomy, which will become the basis of the green bond standard proposed last July.

Negotiations on this new standard between member states and the European Parliament are expected to take several years.

For that reason, the Commission proposed on Monday to use an existing framework for the green bonds considered for the recovery fund.

This framework, valid for the six-year period of Next Generation EU, will be based on the International Capital Market Association’s green bond principles.

To ensure compliance with sustainable principles, the Commission also foresees double independent reporting to confirm that the bond proceeds were allocated to ‘green’ projects and to monitor the environmental impact of the investments financed with these bonds.

The financing of nuclear energy and gas projects, a source of dispute among member states and inside the European Parliament, will be excluded from the green bond framework for the recovery fund, a senior EU official confirmed.

Under ‘Next Generation EU’, member states could request funding for gas initiatives to transit toward a lower carbon footprint economy. But these projects will be financed by standard bonds.

The exclusion of nuclear and gas from the ‘green’ funding of the recovery fund could hamper its chances of becoming part of the EU taxonomy, with an assessment being carried out this autumn.

As a result, nuclear and gas could be cut off from a fast-growing source of funding, given that “green bonds will face even more attractiveness than other bonds”, Budget Commissioner, Johannes Hahn, said on Monday

Eleven member states have sold ‘green’ bonds to date, while other four have announced they intend to do it. “The Europeans are spearheading this development,” Hahn added, referring to the green bond market.

The Commission also offered more details on Monday about its funding strategy for the recovery fund. The EU executive is planning three additional syndicated transactions via a group of banks by the end of the year to raise €35 billion among investors to finance member states’ investment and reform proposals.

This amount will be topped up by funds raised via EU-bills in auctions starting in September, depending on the disbursement needs to finance the national recovery funds.