Things are not going well for wild bees. Monoculture farming and human activity are taking their toll on this animal. [arda savasciogullari/ Shutterstock]

A study featured in the British daily newspaper The Guardian is currently causing quite a stir with its finding that more than 40% of all insect populations are declining sharply. The rate of their extinction is eight times faster than for mammals or reptiles, the researchers warned. In the worst-case scenario, there may not be any insects in 100 years.

The public has long been anxious over this nightmare scenario and the decline of insects has been ignored for too long.

In February, almost 20% of all eligible voters in Bavaria joined a petition for a referendum to better protect biodiversity. The German government, in the form of social democrat (SPD) minister for the environment Svenja Schulze, has also confronted the problem.

In October 2018, the cabinet approved the key points of an “action plan for insect protection,” which has been under consultation between departments since Friday. If Schulze has her way, the cabinet will adopt the finished law in April.

“Stopping the decline of insects is a key political task of our time,” Schulze has said. Around €100 million of funding for the action plan should be made available every year, with a quarter going to research and monitoring. 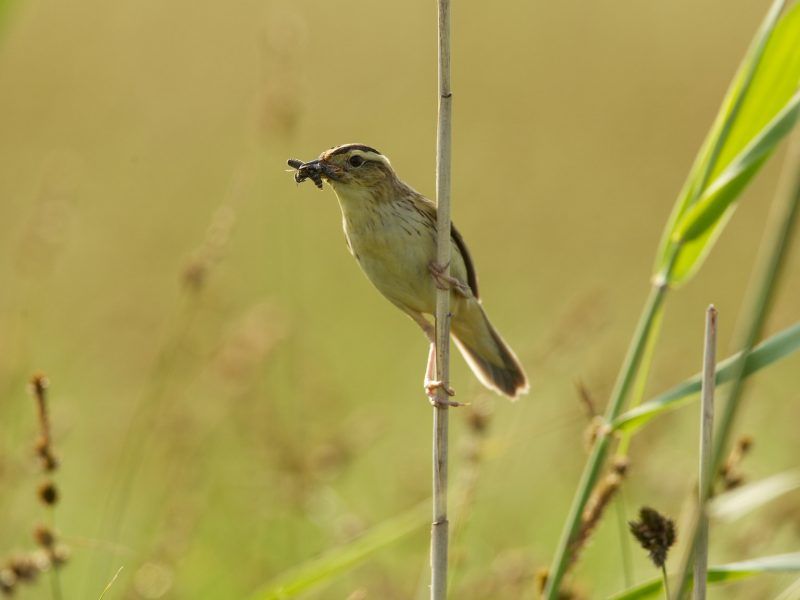 Farmers think there is a lack of cooperation

The German Greens and nature conservation organisations criticise the law as insufficient, but there is also growing resistance from the German Farmers’ Association (DBV).

While farmers were willing to play their part, DBV chair Joachim Rukwied explained, “an action programme that only touches on key issues – such as unrestrained land consumption, urban sprawl or mobility – cannot fulfil its objective.”

DBV general secretary Bernhard Krüsken also thought that the law “comes with a host of detailed proposed bans.” He added that what was missing was a cooperative approach, as farmers could not do everything alone.

Nobody knows the exact situation of insects’ decline as the data is only based on a few studies. But the trend is very clear and has been recognised by science for a century, explained Martin Husemann, an entomologist at the University of Hamburg.

“There are studies showing that there are fewer insects in some regions with a lot of arable land than in cities. And this applies to all insect groups,” he continued.

Husemann added that a combination of many factors was the cause, particularly the lack of good-quality habitats for insects. These are habitats with great plant diversity and without too much noise, light and, of course, human activity. 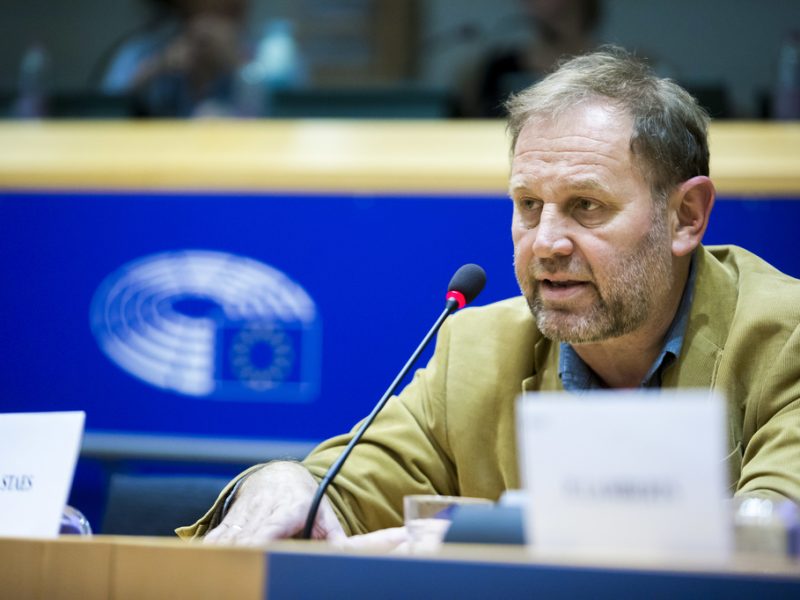 The German environment ministry’s action plan aims to address as many of these issues as possible. In particular, the use of fertilisers should be restricted and, for example, there should be an outright ban on their use in areas of fields which border on insect habitats.

Moreover, the controversial pesticide glyphosate should only be used “in those areas and if there is absolutely no other solution.”

There is controversy over the extent to which pesticide use is even connected to the dramatic decline in insects. Some studies have not been able to establish an impact.

However, these studies are usually commissioned by fertiliser manufacturers themselves and are only carried out on certain species under laboratory conditions, Husemann emphasised.

“The funding is available”

As banning fertilisers will not stop the loss of biodiversity, the German plan for insect protection also plans to provide more green areas not intended for agricultural use.

This kind of “greening” is envisaged in the common agricultural policy (CAP) and is tied to funding. However, many criticise this as ineffective and, according to the Commission, it is to be dropped completely in its present form.

In order to have more wild plants, there needs to be an incentive programme for farmers, Krüsken believed. “The funding is available,” he added.

The German federal government and states provide funding while the CAP, from which German farmers obtain €6.2 billion a year, provides for environmental measures.

These include, on the one hand, direct payments and, on the other, money through co-funding by the European Regional Development Fund (ERDF). Krüsken believed that, unfortunately, the bureaucracy was often lacking – for instance, if a flower strip is not accepted because there is a line of trees.

“There are always complaints but some money is available in the funding instruments. They just have to be directed towards insect protection. I don’t think we’ve yet exhausted all of the possibilities we have,” Krüsken said. 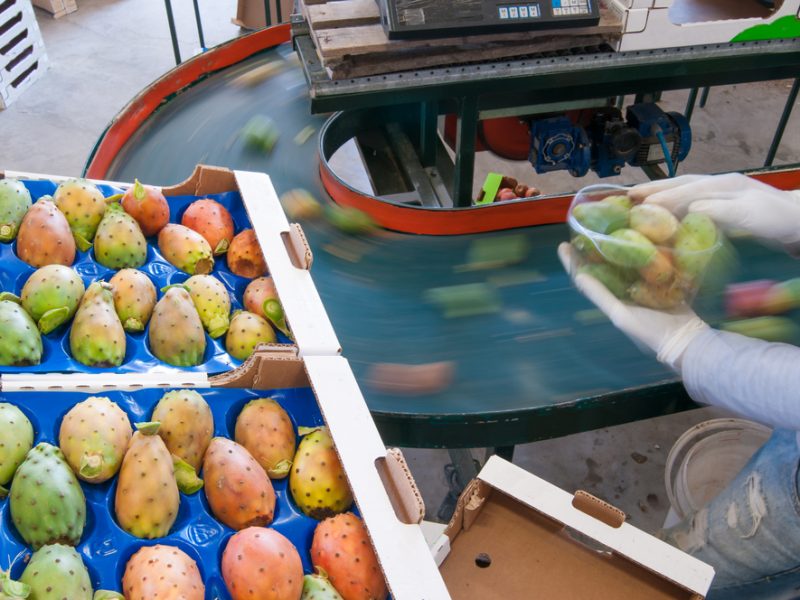