The European Court of Justice ruled in December 2018 that the ECB had acted within its competences with the comprehensive Public Sector Purchase Programme.

But the German court questioned the EU judges’ ruling, saying it had only conducted a limited review of the effects of the bond-buying programme, and could not assess if the ECB had breached the principle of proportionality, under which the content and form of any EU action must be limited to what is necessary to achieve the pursued aim.

As a result, the German court said it is “not bound by the CJEU’s decision but must conduct its own review of within powers”.

In this regard, the Karlsruhe-based court concluded that, “by unconditionally pursuing the PSPP’s monetary policy objective – to achieve inflation rates below, but close to, 2% – while ignoring its economic policy effects, the ECB manifestly disregards the principle of proportionality,” the ruling said.

Therefore, the ruling reads, the ECB acted beyond its powers (‘ultra vire’ acts).

The German judges pointed that it is not verificable whether the ECB took into account, and corrected if necessary, the potential effects of buying more than two trillion euros of eurozone members’ sovereign debt over more than three years.

As a result, the German judges instructed the German government and the Bundestag to request from the ECB a “proportionality assessment” of the bond-buying programme. 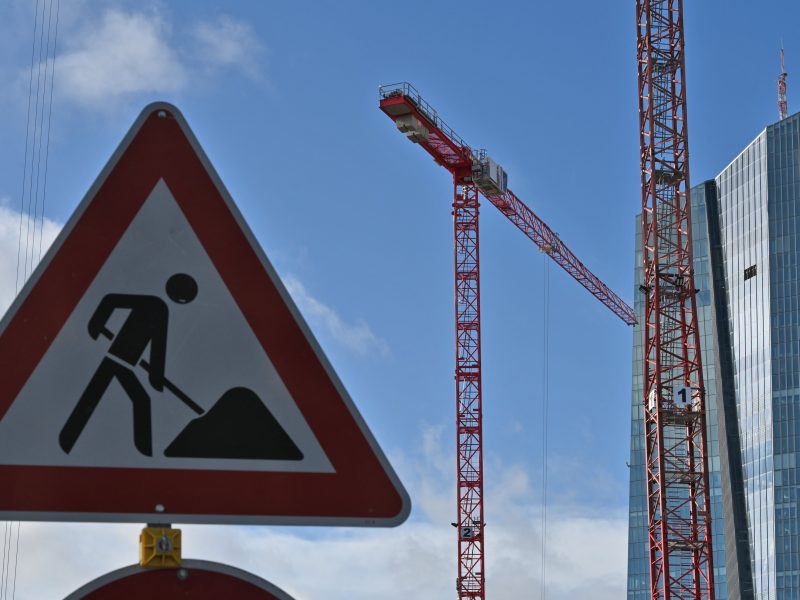 ECB says could accept 'junk' bonds as collateral for loans

European Central Bank governors agreed Wednesday (22 April) that banks could put up so-called “junk” bonds as collateral when borrowing from the Frankfurt institution, in case eurozone governments and firms see their credit ratings downgraded as they grapple with the coronavirus pandemic.

If the ECB fails to prove within three months “in a comprehensible and substantiated manner” that the monetary policy goals pursued by the bond-buying programme are not disproportionate to its economic and fiscal policy effects, the Bundesbank should no longer participate in the implementation of the programme and could no longer buy its sovereign bonds.

In addition, the Bundesbank should sell the bonds already purchased on a long-term strategy coordinated with the other central banks.

The ECB has repeatedly stated that the positive effects of the programme, including in terms of additional GDP growth, outweighed the potential negative impact.

The case was brought by 1,750 people, including economists and lawyers, who argued that the ECB programme breached the EU Treaties’ prohibition of monetary financing of member state budgets, and constituted an invasion on the national competences and sovereignty in budget matters.

The German judges, however, did not establish a violation of the prohibition of monetary financing of member states’ budgets because the ECB respected some self-imposed limits. 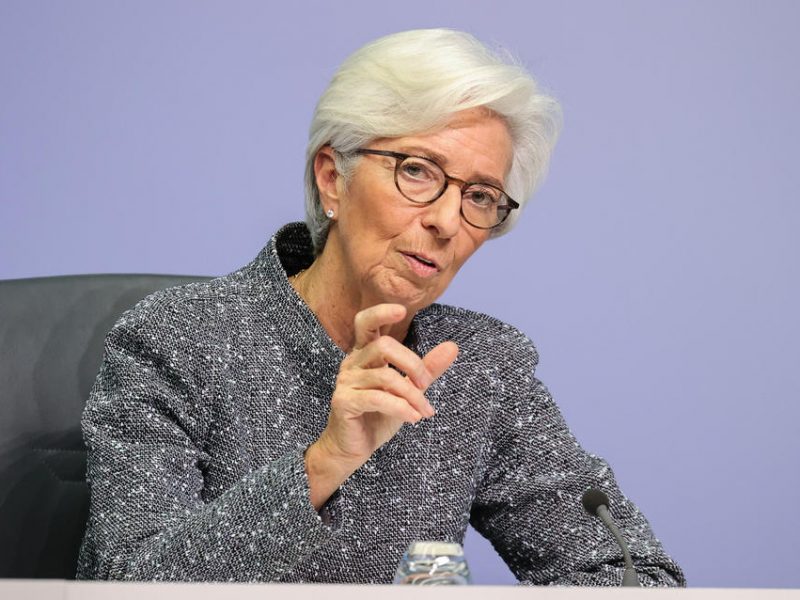 The ECB is ready to increase its €750 billion bond-buying programme to cope with the fallout of the coronavirus pandemic, as the eurozone economy could fall by 12% this year, its president Christine Lagarde said on Thursday (30 April).

However, some of these restrictions, such as the volume of sovereign bonds it could buy, have been loosened in the ECB’s latest monetary response to the coronavirus pandemic, which could result in new complaints.

The latest blow to the ECB response added more pressure on the EU leaders to come up with a robust fiscal stimulus needed to come out of the recession caused by the COVID-19.

But Germany is among those countries who opposed mutualising the costs of the pandemic or having a more ambitious response mostly based on grants for the most affected countries, instead of loans.

The ruling triggered numerous reactions, warning of the consequences not only for the ECB’s decisions but also the EU Court of Justice’s credibility.

“The ECB is an independent institution. Its independence is the basis of European monetary policy,” commissioner for Economic Affairs, Paolo Gentiloni, wrote on Twitter.

Maria Demertzis, deputy director at Bruegel, told EURACTIV that saying that the ECB did not take into consideration the economic implications of its own policies was “a very odd comment, as the ECB is a very technocratic institution that has the ability and indeed the force to carry out a very thorough analysis on exactly this issue.”

“What does it mean about the credibility of the ECJ and its ability to enforce its decisions on other rulings and not just the one on the ECB?,” she added.

Liberal MEP Luis Garicano said the German court’s ruling “fatally weakens the two key common European institutions: the ECB and the Luxembourg Court. The future of Europe is at stake, and Germany does not really know if it cares enough about it. This is pretty simple: the EU will not survive if Germany does not want it to”.

Antoine Bouvet, a senior rates strategist at ING (London), said the ECB and Bundesbank now have three months to remedy the court’s concerns, but cautioned: What we don’t know is how they can address those worries”.

In Germany, some voices played down the seriousness of the impact.

“In essence, the Constitutional Court gave the ECB the green light… With its armada of specialists, it will be easy for the ECB to carry out (the proportionality) … check. The ECB’s bond purchases will continue. Today’s ruling won’t change that,” said Joerg Kraemer from Commerzbank, as quoted by Reuters.