The ECJ in Luxembourg. [EQ/ Shutterstock]

Germany’s constitutional court said on Tuesday (15 August) it had declined to hear a challenge to the European Central Bank’s €2.3 trillion asset purchase scheme, referring the case instead to the European Court of Justice.

Since the European Court has already backed the ECB’s more contentious emergency bond purchase scheme known as Outright Monetary Transactions with only relatively minor limitations, this suggests the challenge – lodged by several academics and politicians – may face an uphill battle.

It also suggests that any final ruling will come either after the bond purchases end or near the end of the scheme, which has already been running for over two years and is expected to be wound down next year.

Seen by some in Europe’s biggest economy as a stealth bailout of indebted south European governments, many Germans have been irked by the scheme, commonly known as quantitative easing, arguing that Germany taxpayers have to bear the risk for others.

Those making the challenge have argued that the scheme constitutes illegal monetary financing and say the Bundesbank, the biggest buyers of bonds in the programme, should therefore not participate.

“There are doubts as to whether the (Public Sector Purchase Program) is compatible with the ban on monetary budget financing,” the Constitutional Court said in a statement, asking the European Court to deliver a judgment quickly.

The bank, based in Germany, has long argued that its self-imposed rules take into account the European Court’s limitations and the scheme’s aim was to fulfil its legal mandate of returning inflation to around 2%. 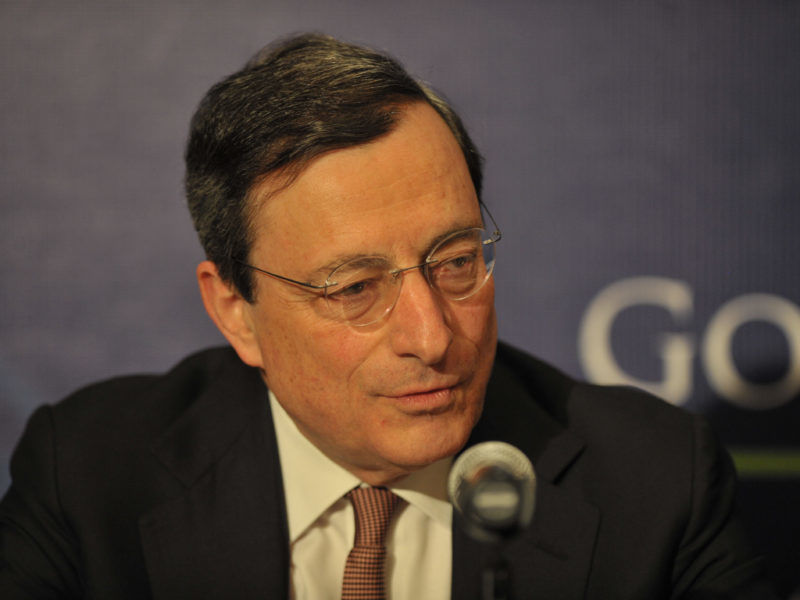