BaFin director Felix Hufeld has to frequently explain himself at the moment. [EPA-EFE | Armando Babani]

The German Federal Financial Supervisory Authority (BaFin) exists to ensure financial stability in Germany. However, it did not seem to notice that €1.9 billion went missing from the balance sheets of a DAX company. Its boss, Felix Hufeld, is caught in the political crossfire.

His problem: BaFin had information available to it at an early stage that at least suggested that something was wrong with Wirecard’s balance sheets.

On the one hand, there were the Financial Times reports, which had been pointing out possible inconsistencies since 2015. Anonymous whistleblowers also noted possible irregularities.

Hufeld was not idle. In February 2019, he commissioned the German Financial Reporting Enforcement Panel (FREP) to take a look at Wirecard’s 2019 half-year report. However, this review is still ongoing. Not much more has happened.

The European Commission is also wondering and wants to find out why supervision failed. It commissioned the European Securities and Markets Authority (ESMA) to take a closer look.

An ESMA representative explained to EURACTIV Germany that the mandate was focused on financial reporting obligations under the European Transparency Directive. The Commission expects a response by mid-July. 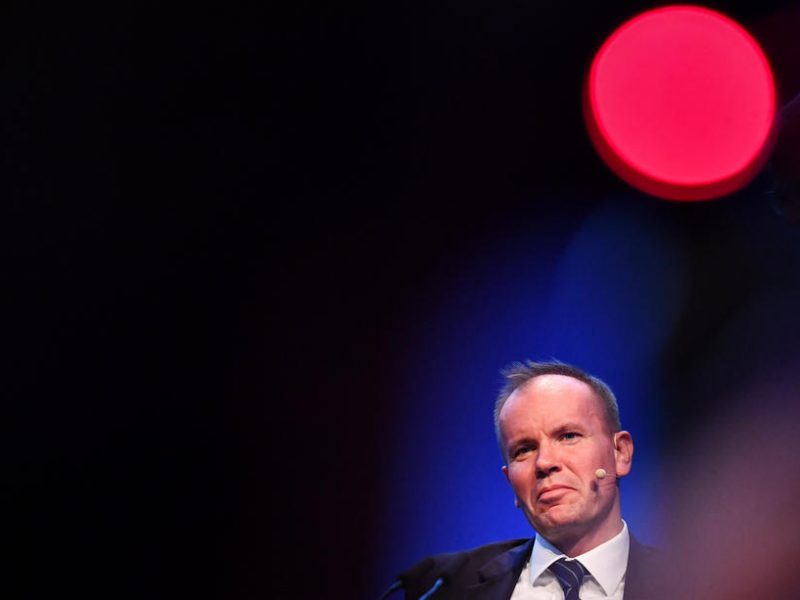 German politics did not want to wait that long. Green MEP Sven Giegold has been critical. He launched a competition on his website, asking participants to send in financial scandals that have not been uncovered by the BaFin. First prize is a trip.

Giegold sees a systematic problem. “A change of culture is needed,” because existing competencies are not being used, he said in an interview with EURACTIV Germany.

“Examining the business models of large, powerful companies requires a spine,” he explained, because you have to be able to endure “anger.” However, that is the task of a financial supervisory authority.

BaFin head Hufeld argues the exact opposite. It failed because his hands were tied due to a lack of competence.

In concrete terms, Hufeld is pursuing two defense strategies. Wirecard AG was a technology company and therefore only partially fell within his jurisdiction, and BaFin could not have become active at all, because it had to adhere to the two-stage procedure. First, FREP examines, and then the BaFin gets involved. 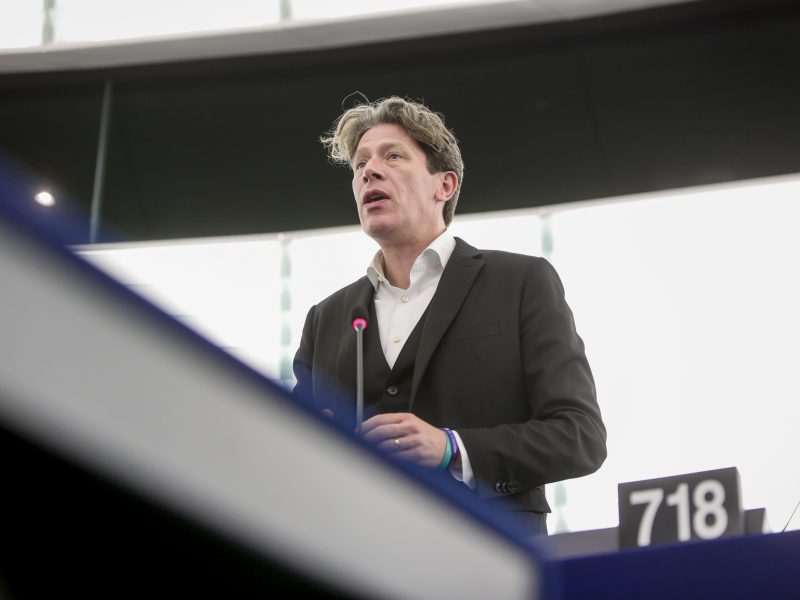 Katja Hessel (FDP) does not accept that Wirecard as a tech company was only partially under Hufeld’s supervision. She is chair of the Finance Committee in the Bundestag, before which Hufeld had to answer in a confidential meeting last week.

As soon as the suspicion arose that something was rotten in the balance sheets of a DAX company, the BaFin “should have looked: How do I get into that,” Hessel said in an interview with EURACTIV Germany. Even Giegold does not understand why Hufeld did not approach Finance Minister Olaf Scholz and ask for these competencies.

There is a problem with the argument of the two-stage procedure argument, where  BaFin waits for the FREP examination, which is still outstanding today. BaFin should have been allowed to intervene prematurely, according to a Bundestag research service report, commissioned by Hessels’ FDP. The report claims that BaFin does not have to wait for the FREP if there are “serious doubts about the proper conduct of the examination” by the FREP.

However, everything went off without a hitch, defends FREP President Edgar Ernst in an interview with EURACTIV Germany. The average length of the examinations is 8 months and is extended per error found. The length is therefore quite normal. 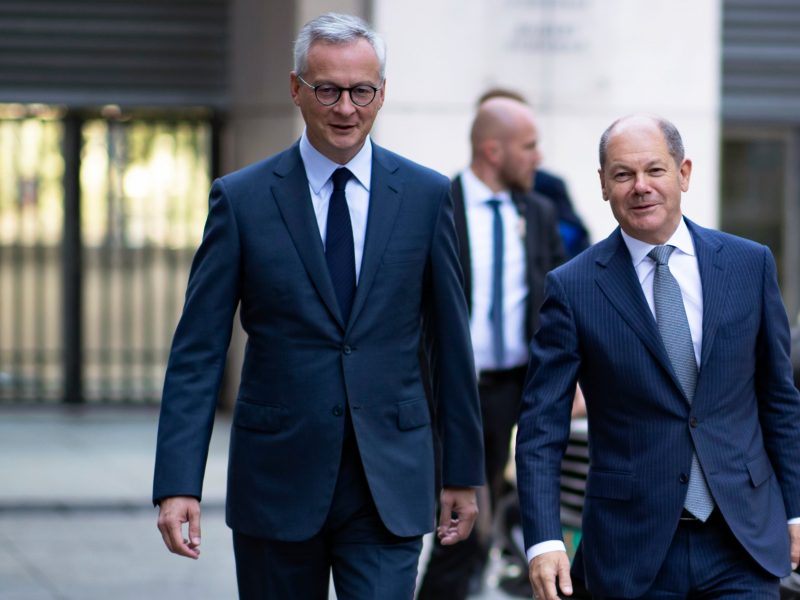 Apart from this, Ernst emphasizes that the FREP lacks the authority for detecting accounting fraud on such a scale, but only for the methodology of accounting. After all, Wirecard is apparently concerned with forged signatures on bank documents.

“When there is criminal intent behind it, it’s hard,” he argued. He goes even further: in his opinion, the German supervisory system is not at all designed to prevent fraud of this magnitude. “I lacked the imagination for a supervisory system that would prevent such a case,” admitted Ernst.

Giegold has this imagination. He wants supervisors who are willing to “expose major risks and irregularities instead of bureaucratically managing them.”

He does not think much of Scholz’s planned reform, which is supposed to give the BaFin more competences, because it “bypasses BaFin’s cardinal error”: a lack of determination in the leadership, not only in Hufeld, but also in the executive directors.