Economy Minister Peter Altmaier believes that the deal will bring a rapid upturn in the German economy. [EPA-EFE | Philipp Guelland]

“We have reached a good conclusion after a very long session, and I am very happy about that,” Chancellor Angela Merkel told a press conference on Tuesday morning, summing up her usual sober feelings about the outcome of the EU summit.

Others, such as European Commission President Ursula von der Leyen, called the result “historic.” The Council adopted both the EU budget (“Multiannual Financial Framework” or MFF) and the recovery fund (“NextGenerationEU” or NGEU), totalling €1.8 trillion.

To fund the NGEU, the Commission was empowered to raise common European debt on an unprecedented scale.

This is good news for the German economy, German Economy Minister Peter Altmaier (CDU) said at a press conference on Tuesday.

“I am convinced that with the implementation of this programme we will experience a sustained upswing in 2021 and 2022,” he said. German growth is expected to pick up again from October.

The first press releases from German industry sounded similarly pleased. “The agreed grants of €390 billion will significantly advance the economic reconstruction on our continent through jointly financed measures,” said a delighted Joachim Lang, director-general of the Federation of German Industries (BDI).

Eric Schweitzer, president of the Association of German Chambers of Industry and Commerce (DIHK) also welcomed the funding because “the strengthening of the internal market and the economic recovery in the member states are key prerequisites for the German economy to overcome the crisis.” 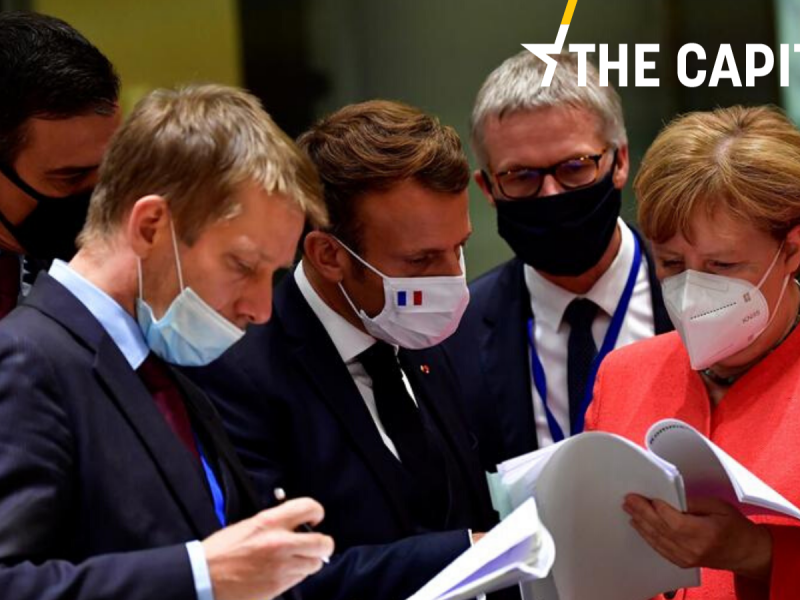 In today’s edition of the Capitals, find out more about German Chancellor Angela Merkel being annoyed with the so-called ‘Frugal Four’ during the EU Council summit negotiations, Slovenian Prime Minister Janez Janša backing Hungary when it comes to the rule of law conditionality of EU funds, and so much more.

Indeed, it is “definitely good news” for the export-strong German companies that European sales markets are stabilizing, Jürgen Matthes from the German Economic Institute (IW) said in an interview with EURACTIV Germany.

If the summit had failed, this could have led to turbulence in the financial markets, and if no agreement had been reached in the long term, even national bankruptcy would have been possible, the economist said.

Matthes does not see the fact that these states now have to repay a higher proportion of the aid money than originally planned as a serious threat to the demand for German products there. This is because the Commission will not have to repay the loans in full to the financial markets until 2058.

With such a long repayment period, some of the loans essentially become grants. This is due to inflation: If prices and thus also (nominal) incomes rise year after year, but the value of the debt does not, you have to earn less later to repay the debt. The precondition is, of course, that inflation rises or remains constant.

Matthes calculated: “With an inflation rate of 1.5% per year, the real value of a claim decreases by more than 36% over 30 years. At 2% inflation, that would be a 45% reduction in value.”

“The kicker is, these are ‘transfers’ with no taxpayer liability. Instead, the inflation-related losses are at the expense of the financial market, which voluntarily takes action in its own risk assessment,” said Matthes. And it will, because in these uncertain times there is a high demand for safer assets, such as bonds. 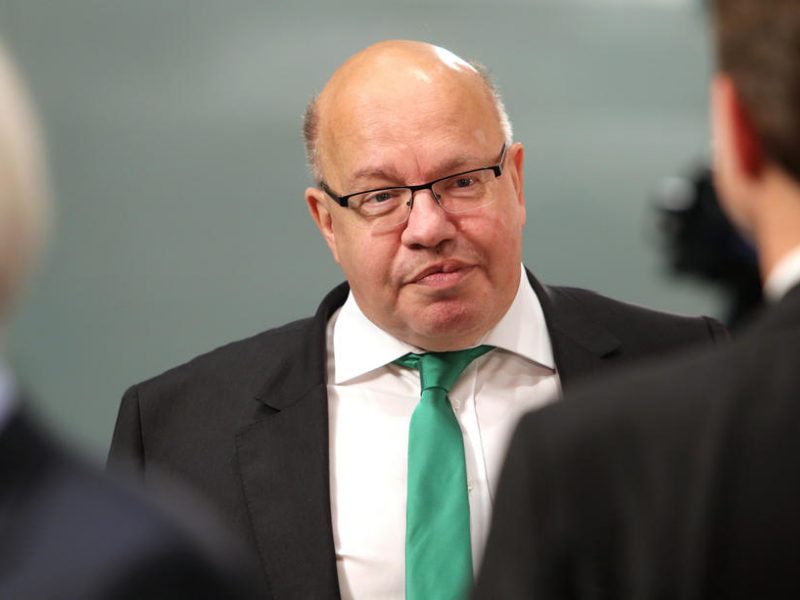 In his presentation of the German EU presidency’s priorities, Economy Minister Peter Altmaier (CDU) urged MEPs on Thursday (16 July) to be more realistic, particularly on renewable energy and relations with China. But he continues to believe that barring Huawei, as the UK recently did, is wrong. EURACTIV Germany reports.

The ball is in European Parliament’s court

Indirectly damaging for Germany, however, are the cuts in innovation programmes, such as Digital Europe or Horizon, and also in European defence and external border protection. The opportunity to significantly strengthen the growth, competitiveness and strategic autonomy of the EU has been missed. Matthes found this “incomprehensible.”

MP Franziska Brantner, a European spokesperson for the Greens in the Bundestag, expressed similar sentiments in a press conference. The cuts in future tasks, such as research and climate, are “really painful,” she said.

Brantner said that the European Parliament must now take a strong stand and “rework” the proposal before it is approved. An extraordinary plenary session will be held on Thursday (23 July), and its conclusion will set out an initial negotiating position.