The president of the employers in the Northern German Metal Industry (Nordmetall),Thomas Lambusch (L) shakes hands with the leader of the delegation of the German metal workers' union 'IG Metall', Meinhard Geiken (R), prior to the start of wage negotiations with employers in Bremen, northern Germany, 18 January 2018. [EPA-EFE/FOCKE STRANGMANN]

A hard-fought deal on pay and working hours for industrial employees in southwestern Germany sets a benchmark for millions of workers across Europe’s largest economy and heralds wage growth in the coming years.

The agreement between labour union IG Metall and the Suedwestmetall employers’ federation, struck on Tuesday (6 February), foresees a 4.3% pay raise from April and other payments spread over 27 months.

Tough pay negotiations are expected to end years of wage restraint in Germany, potentially aiding the European Central Bank as it tries to get euro zone inflation back up to the bank’s target rate of just below 2%.

On an annual basis, the agreement is equivalent to a 3.5% increase in wages, according to Commerzbank analyst Eckart Tuchtfeld, well below IG Metall’s initial demand for a 6% hike over 12 months, but was still seen as a good deal.

“The agreed pay rises, and accompanying measures, are at the top end of expectations and should result in annual wage increases of close to 4% over the next couple of years,” Pictet economist Frederik Ducrozet said.

The “pilot” deal, struck against a backdrop of a strong economic recovery and the lowest unemployment since German unification in 1990, covers half a million employees in southwestern Germany, home to industrial powerhouses like car maker Daimler AG.

It is expected to be applied in the rest of Germany as well and is likely to influence negotiations in other industries. 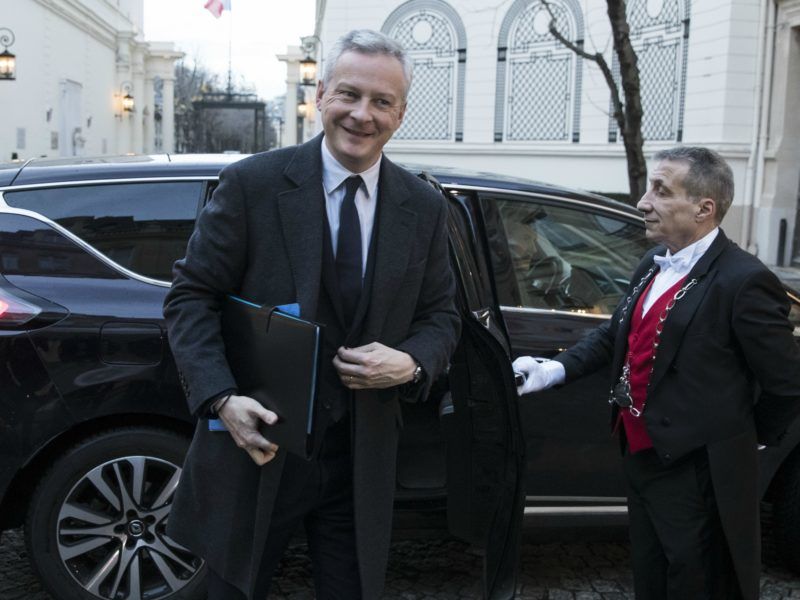 Germany’s second-biggest union, Verdi, is due to publish its wage demand for public sector workers on Thursday. Verdi and IG Metall together account for about 15% of the German workforce.

IG Metall’s deal will reinforce market expectations for the ECB to dial back stimulus further this year as growth in the bloc is now self generating and wages are moving slowly upwards.

It comes as world stock and bond markets are selling off on fears that a jobs bonanza in the United States may force early interest rate hikes there.

But the euro zone outlook is much different with the jobless rate still at almost 9% and the broader slack, which includes part-time and temporary workers, perhaps twice as high, economists say.

Employers also agreed to give workers the right to reduce their working week to 28 hours from the standard 35 to care for children, or for sick or elderly relatives, for up to two years, which had been a major sticking point in negotiations.

In return for bowing to IG Metall’s demand on working hours, employers have been given the ability to take on more staff willing to work for up to 40 hours – creating the flexibility they need to ramp up production during periods of high demand.

IG Metall had staged a series of 24-hour strikes and threatened to ballot its members for extended industrial action if employers failed to offer concessions at Monday’s sixth round of pay talks.

As is often the case in Germany’s ritualised system of wage bargaining, the details of IG Metall’s wage deal were highly complex.

At the end of the day, regional employers’ association Suedwestmetall’s negotiator Stefan Wolf said, the cost to employers would work out at below 4% per year, which industry players said will push companies to their limit.

In addition to April’s 4.3% pay rise, employees will receive a one-off payment of €100 extra for the first quarter.

From 2019, they will receive an additional fixed annual sum of €400 as well as a payment equivalent to 27.5% of their monthly pay. Some workers can choose to have more time off instead of receiving the additional money.

This may prompt more companies from the Mittelstand – the many medium-sized, privately held businesses that form the backbone of Germany’s economy – to seek labour agreements with their workers without the involvement of unions like IG Metall, he said.

Germany regularly comes under criticism over its massive trade surplus, the world’s largest which swelled to around €250 billion in 2017.

France, the United States, the European Commission, and the International Monetary Fund have long urged booming Germany to spend and invest more to push up consumption and allow other countries to benefit indirectly from its success.

As part of the previous "grand coalition" agreement, Germany introduced a universal minimum wage of €8.50 for the first time on 1 January 2015.

But this is seen as insufficient to redress the macro-economic imbalances in the euro zone caused by the German trade surplus, which is fuelled by a weak euro currency. 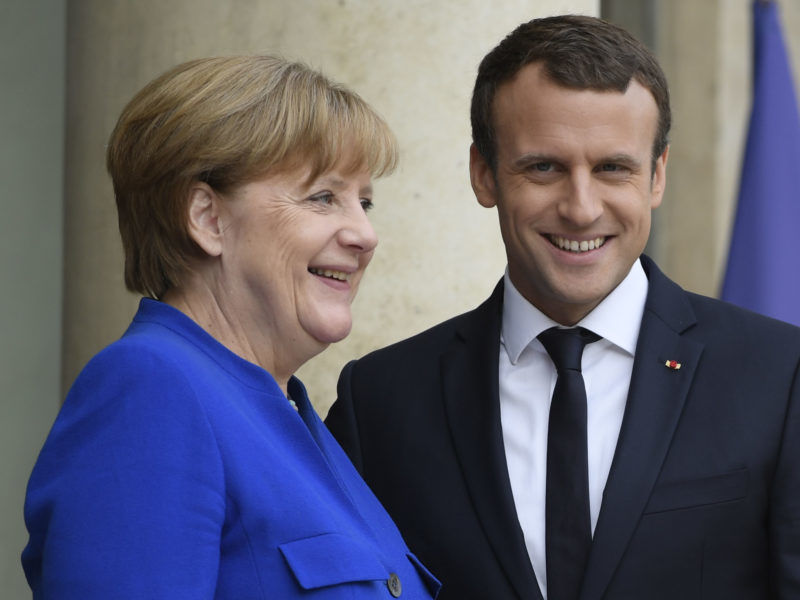