Germany and the Netherlands will lead opposition to issuing joint bonds to help revive the European Union economy from a deep slump caused by the coronavirus when the bloc’s national leaders discuss emergency assistance on Thursday (26 March).

Nine EU countries including France, Italy and Spain have called for mutualised debt as the continent, seeking to limit the spread of the disease, goes into a lockdown that is hammering its economic outlook.

“We need to work on a common debt instrument issued by a European institution to raise funds on the market,” the nine leaders said ahead of the 1500 GMT video call of all the bloc’s 27 national leaders on Thursday.

Germany, the Netherlands, Austria and Finland – the fiscally conservative “Frugals” – are opposed, although there are signs that the subject may not always be as off-limits for them as it is now, especially if the havoc wrought by the virus deepens.

“We shouldn’t use up all our instruments this week because we don’t know how deep this crisis will be. There must always be spare ammunition to fall back on if need be,” said an EU diplomat from one of the reluctant countries.

“My country will not agree to corona bonds, that’s quite clear. We don’t think this is the right solution to the crisis at this time,” the diplomat said on condition of anonymity. 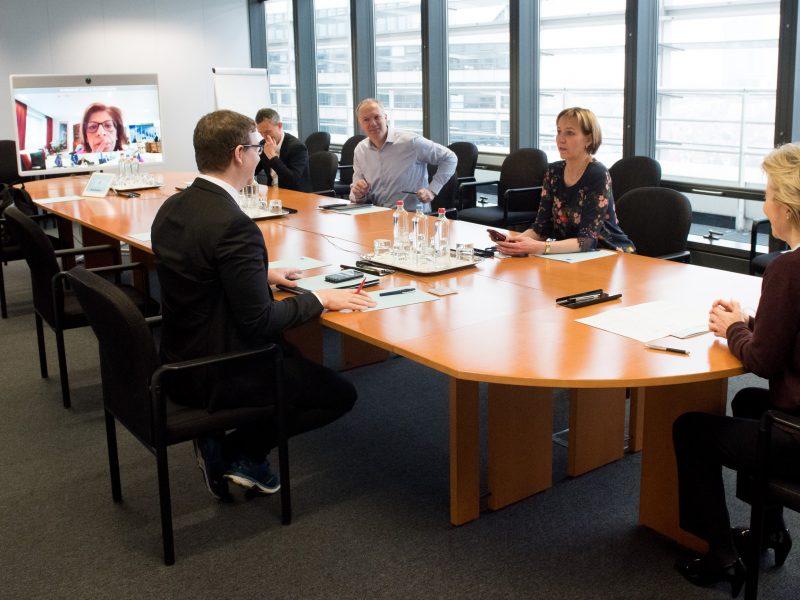 The bloc has already suspended state aid rules and limits on public borrowing to allow member states to spend freely to cushion the economic hit.

It is also mulling a precautionary credit line worth some 2% of economic output from the ESM bailout fund of the 19-member common-currency euro zone.

A draft joint statement prepared ahead of the EU leaders’ conference, which was seen by Reuters, would ask the bloc’s finance ministers to work out details of the latter in a week. It did not mention issuing joint debt.

“A real ‘euro-bond’ is the Loch Ness monster – it has never been seen and is not on the table now,” said an EU official preparing the summit. “Which is not to say we may not get there eventually, but for now we are discussing ESM mechanisms.”

Berlin and its “Frugal” allies are at pains to stress that all EU countries can still finance themselves on the debt market – in sharp contrast to the debt crisis.

The European Central Bank has also announced emergency bond purchases intended to put €750 billion into circulation to help the euro zone through the crisis. 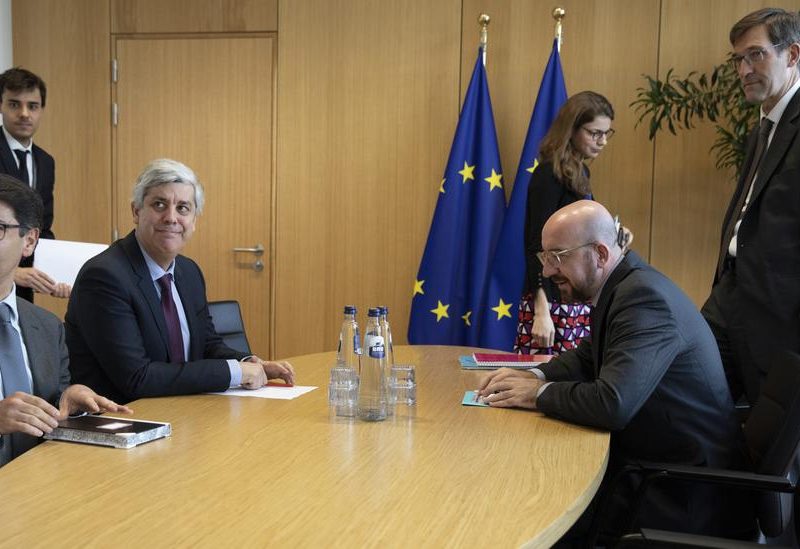 The issue exemplifies how the pandemic is testing EU unity and solidarity, already damaged by the 2008-12 euro zone crisis, the 2015-16 wave of chaotic immigration from the Middle East and Africa, and Brexit.

EU leaders will also be sparring on Thursday over medical equipment shortages and emergency border curbs that have caused tailbacks, sometimes days long, within what normally is Europe’s frontier-free travel zone, slowing deliveries of basic goods.

Italy, the EU country hit the hardest by coronavirus outbreak with more than 7,500 deaths, has finally managed to secure protective equipment – but from China, rather than the bloc. 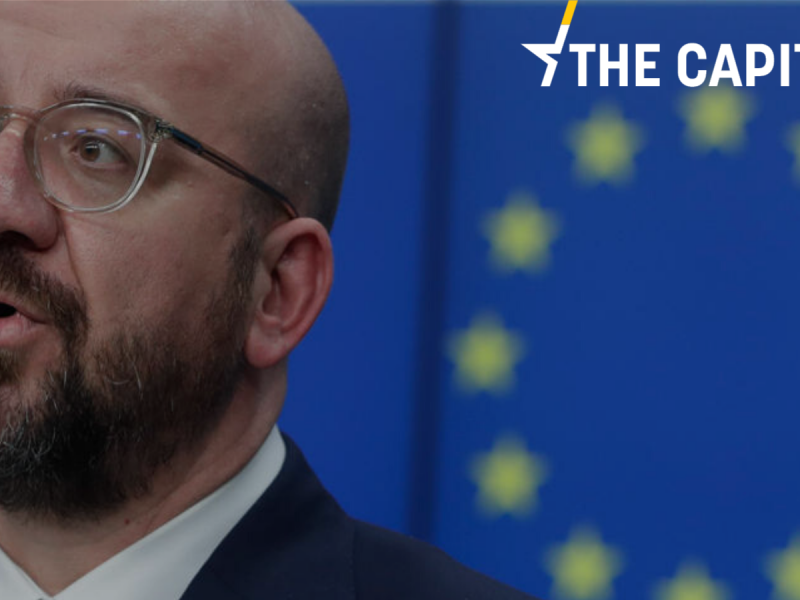