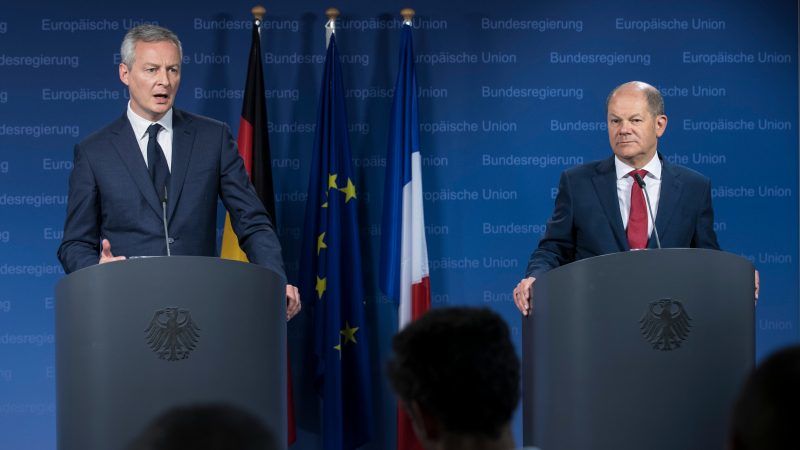 Under the proposal, revenues from the new tax would help fund a euro zone budget, and participating countries would be allowed to use the revenues to offset their contributions to the wider EU budget, the newspaper said.

German Finance Minister Olaf Scholz and French Finance Minister Bruno Le Maire planned to discuss the plan with other EU member states on the sidelines of a finance ministers’ meeting in Brussels on Monday, the report said.

The joint position paper described the proposed tax as “an important element” in strengthening the EU, the newspaper said, noting the proposal would be included in the EU financial framework agreement for 2021 to 2027, with a vote seen in 2020.

The proposal is modelled on a system already in place in France where all transactions involving domestically issued shares by companies with a market capitalisation of over 1 billion euros are subject to the tax, Sueddeutsche reported.

The newspaper said France favoured earmarking revenues from the new tax solely for the euro zone budget, while Germany believed some funds could also flow into the overall EU budget.

Le Maire and Scholz want to discuss the proposal with Belgium, Greece, Italy, Portugal, Austria, Slovenia and Slovakia, but must also address what will happen to revenues collected by those that already have such a tax, namely France, Belgium, Italy and Greece.

France and Germany are working on a plan that calculates offsets for those countries that could not expect to generate much or any revenue from the proposed tax because their companies are too small, the newspaper said. 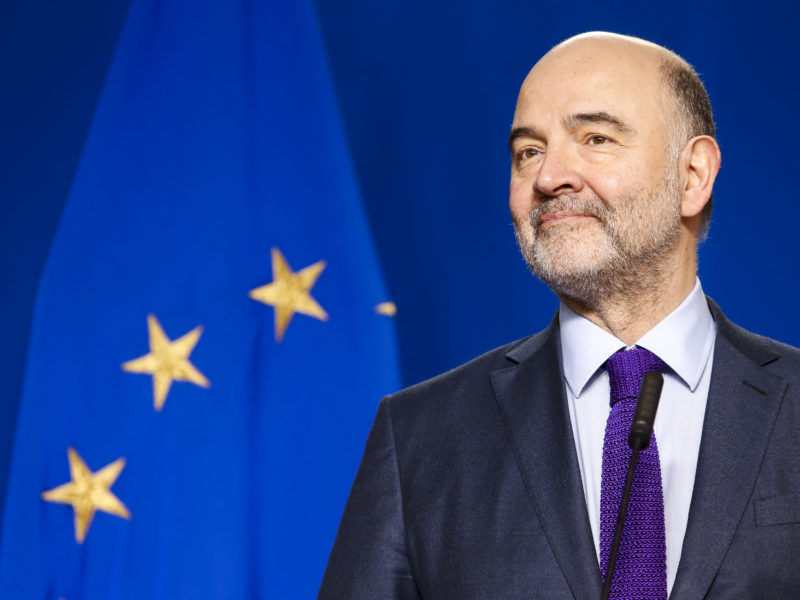