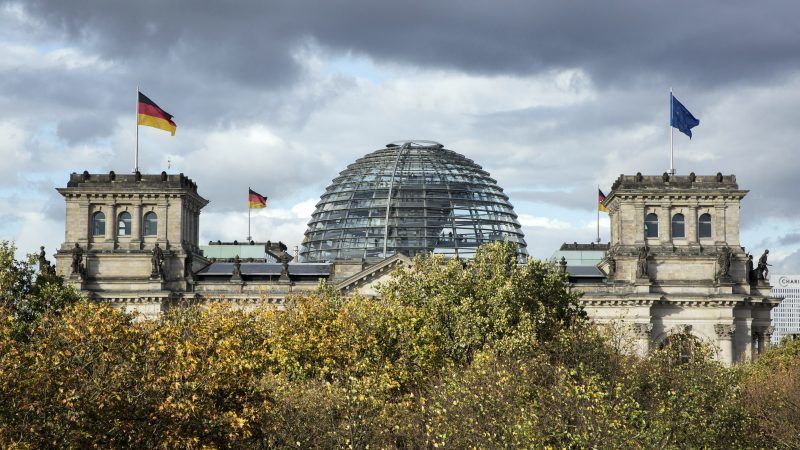 In the next MFF, Germany will receive €17.6 billion from structural funds. [EPA-EFE/OMER MESSINGER]

Since May, it has been clear that the European Commission wants to cut back in the next Multiannual Financial Framework (MFF). For Germany that means 20.7% less money, according to a response of the German Federal Government to a written question from the German Green party.

The proposed cuts are ”painful”, the paper of the Bundestag states. But at the same time there is relief – at least a little – as it could have been worse: all regions are still entitled to funds, even the wealthiest among them.

Moreover: the middle category of the “transitional regions” – which in Germany comprises 31 out of 38 regions – is set to become broader. This leaves the eastern German states with the exception of Leipzig inside this category, and theoretically, they will benefit from higher subsidy rates. 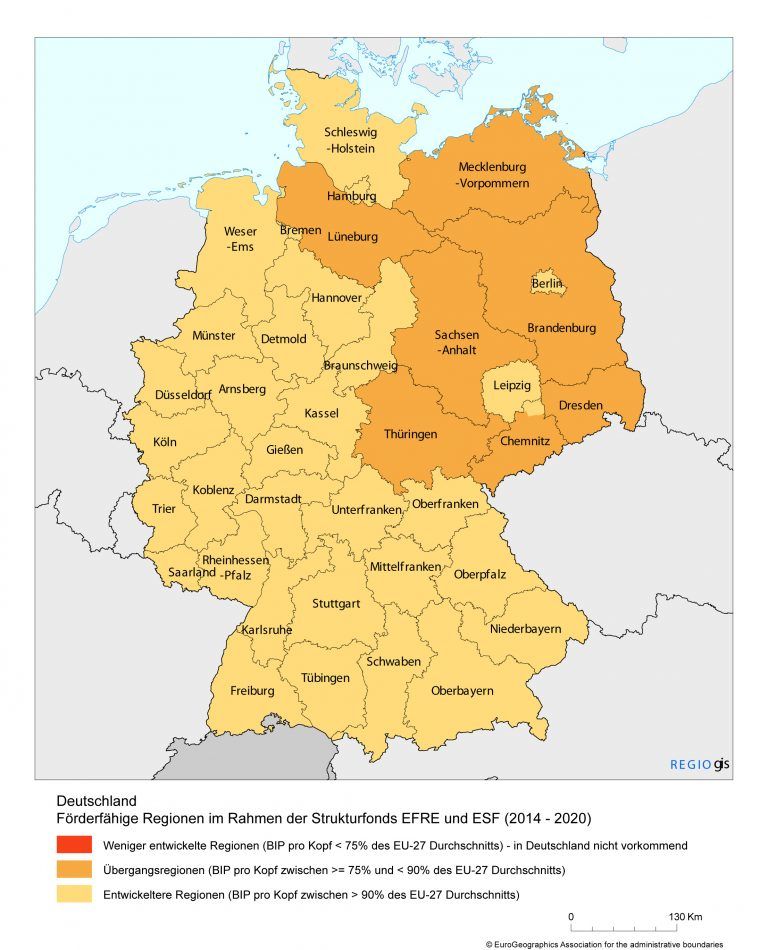 For the individual region, this classification makes a noticeable difference. In the current funding period, the economically weaker regions receive about €105 per capita per year, while the more developed regions only receive €18.

Overall though, Germany will only be able to count on about €17.6 billion, which, according to the Bundestag, is less than 21% of what the Bundesrepublik enjoys in the current period – at least when calculated on the basis of the current prices. 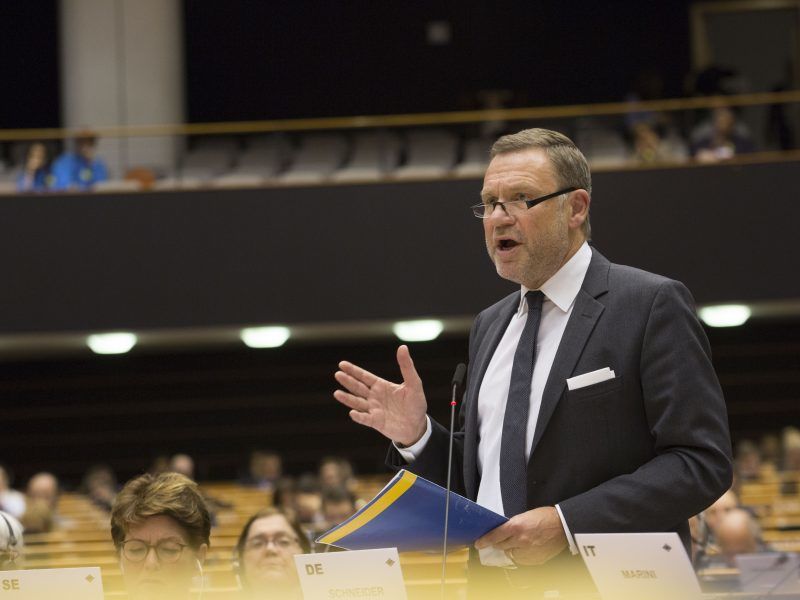 The European Commission’s plans to overhaul and slash Cohesion Policy spending in the next seven year EU budget are going in the wrong direction, says the Committee of the Regions’ Michael Schneider.

One of the cuts is to co-financing for projects. So far, depending on the level of development of the region, the EU is assuming between 50-85% of the costs incurred in its funding. In the future, the rates are about to be lowered, in less developed regions by even 15%.

“If this subsidy becomes significantly lower, it will be unattractive, especially for small municipal projects, to apply for EU funds,” criticises German MEP Kerstin Westphal (S&D), who sits on the EU’s Regional Committee.

Which region will receives which amount of money from 2021 onward, the Bundestag cannot predict yet. In addition to the GDP, additional indicators are to be introduced, which so far do not allow precise calculations. These include criteria such as youth unemployment, a low level of education and the reception and integration of migrants.