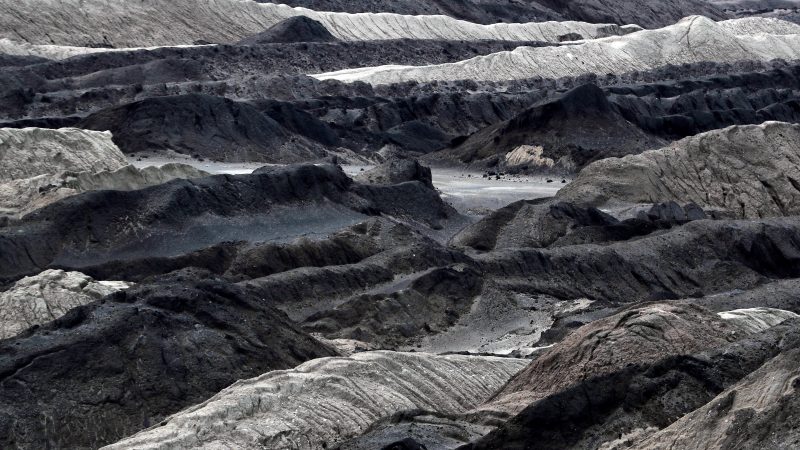 Germany's government has been critisised for swallowing up EU green transition funds as part of its own contributions to the transformation in Germany's coal regions. EPA-EFE/FELIPE TRUEBA

Germany’s contentious coal phase-out by 2038 was a hard-won compromise. Coal is a surprisingly significant part of many German states’ economies, many of them in the country’s east.

To soften the blow, Germany has promised €40 billion for all the affected regions by 2038, as previously reported by EURACTIV.

The EU has also developed its own instruments in parallel to soften the blow of the green transformation for heavily affected regions, including the Just Transition Fund (JTF), which was adopted by ministers on 7 June.

Since the German government’s assistance amounts to €2.2 billion annually over an 18-year period, the JTF would constitute more than a 10% increase in funding for the critical early transition period. 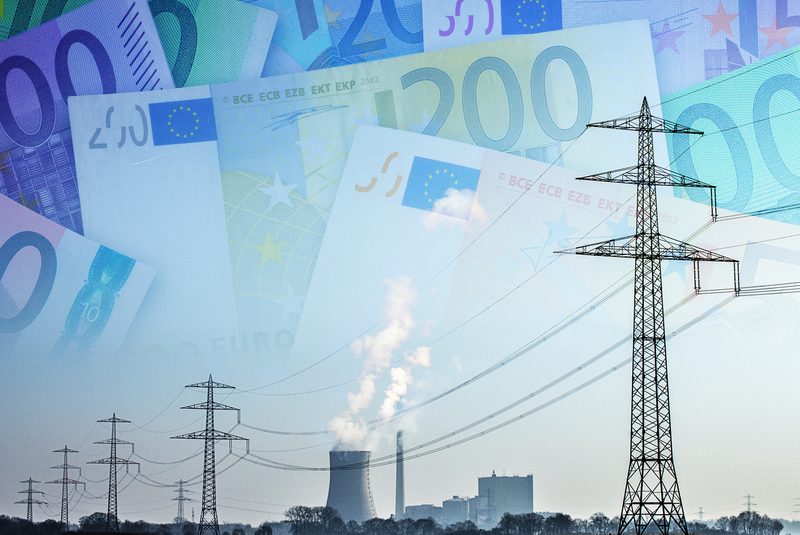 State vs private: Europe's mismatched transition out of coal

There is a growing disparity in the progress central and eastern Europe’s regions have made to transition away from coal, often influenced by how willing the state is to rescue increasingly unviable companies. Some regions are beginning to close polluting mines while others plan to keep them open for decades.

Where will the JTF Money go?

In April, the German government decided that the money from the JTF would be treated as investments from the federal government.

This means the JTF funds will cover obligations of the German government arising from a national law meant to soften the impacts of the country’s coal phase-out.

Instead of receiving the EU cash as a top-up to the national funding, German coal regions will receive the same amount but with different strings attached, since the German government’s funding has different eligibility criteria.

The government believes that this is compatible with EU law, a spokesperson of the German ministry of energy and the economy told EURACTIV. They added that the Commission had been notified of the procedure.

A spokesman of Saxony told EURACTIV, however, that the coal regions had fought against this decision.

The compromise between the German government, which had wanted to swallow all of the JTF money, and the regions, which did not want to miss out on a significant sum of EU transition funding, means that 85% of JTF funds will cover German government obligations.

That means that only 15% of the JTF’s 2021-2027 money, around €340 million, will make it to the coal regions in Germany on top of the assistance promised by the German government.

The German plan of servicing domestic obligations with EU money had been revealed by a parliamentary question from the leftist group Die Linke in the Bundestag in April.

“The German finance minister is using EU funds to plug his budget holes. This is a sleight of hand by Scholz, which the German taxpayer also has to pay for,” said Green EU lawmaker Sven Giegold, referring to minister Olaf Scholz (SPD).