After 21 hours of negotiations spread over two days, Germany’s grand coalition came to an agreement on the €130 billion economic stimulus package close to midnight on Wednesday (3 June). The result has been received surprisingly positively by all sides. EURACTIV Germany reports.

“Let us not delude ourselves: We have not yet reached the bottom in terms of the economic impact,” Economy Minister Peter Altmaier (CDU) warned at a press conference the following day.

This is to be achieved through a mix of relief and subsidies for citizens and companies, as well as state investment. Interim assistance is to help small and medium-sized enterprises in particular through the coming months, which could be used to cover part of their operating costs. Families will receive a child bonus of €300 and benefit from investments in day-care centres and crèches.

A reduction of the value-added tax should guarantee that “the upswing will reach everyone,” Altmaier said. According to Bavarian leader Markus Söder (CSU), however, this should primarily replace the dropped car purchase premium.

Criticism came from the opposition. Although the economic stimulus package contains “some good, important aspects,” according to FDP deputy faction leader Michael Theurer, the coalition “has stumbled mightily with this wild hodgepodge of half-baked, very expensive but inefficient proposals.”

“We especially welcome national recovery and investment initiatives in line with our priorities of preparing Europe for the green and digital transitions,” they added.

Initial reactions from the business community were largely positive.

Eric Schweitzer, president of the Association of German Chambers of Industry and Commerce (DIHK), praised the “cross-sector approach.” However, he said “planning procedures must also be accelerated in the coming months as planned” and voiced hope that the digitalisation push in the administration, triggered by the pandemic, will not fizzle out again.

The Institute for Economic Research (IFO) also gave the package good marks. Director Clemens Fuest called it “largely well thought out” but warned that the tax cuts will expire too early at the end of 2020.

“It is not to be expected that the crisis will be over by then,” he said in a press release. 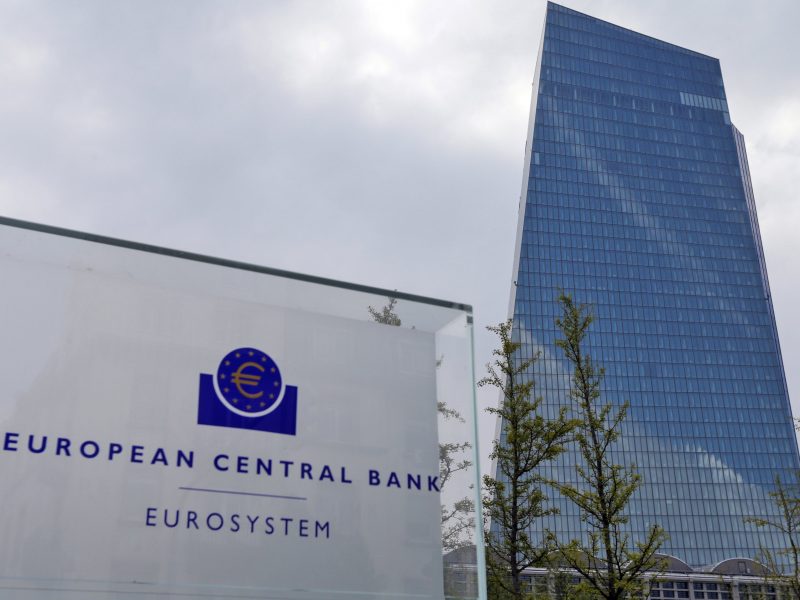 A lot more for the environment

Environmental protection is not being neglected either: €50 billion is to flow into environmentally friendly technologies such as hydrogen, electromobility or sector coupling as part of a “future package.”

Sascha Müller-Kraenner, federal director of Environmental Action Germany, welcomed the news that the grand coalition has finally agreed on an expansion target of 5 gigawatts (GW) of green hydrogen by 2030. Although 10 GW would have been better, this would at least put an end to “the months of political impasse” on the topic.

Felix Heilmann, an analyst at the climate think tank E3G, was less pleased and wrote on Twitter that “very few measures can be found for climate transition in industry.” This is perhaps because “the government does not see sufficient short-term results in it. Nevertheless, industry restructuring is essential if we want to move towards net zero.”

Constantin Zerger, head of the climate protection department at German Environmental Action, saw a “total flaw” in the package in terms of renewable energies.

There are no new targets for the expansion of renewable energies, the expansion path of 65% green electricity by 2030 remains unambitious, and bureaucratic hurdles are not removed, he said.

Lorenz Gösta Beutin, the Left politician on the committees for climate and energy in the Bundestag, said there were no concrete climate targets for companies. Other EU countries had “much more ambitious plans here.”

Instead, the grand coalition is relying on aid, for example by reducing the Renewable Energy Sources Act (EEG) levy by €11 billion from the federal budget or by an additional €2 billion to be spent on the energy-related building renovation.

A “good decision” was the assessment of Thomas Engelke, manager for energy and construction at the Federation of German Consumer Organisations, who added that “work must now be done to continue this funding for 10 years.” 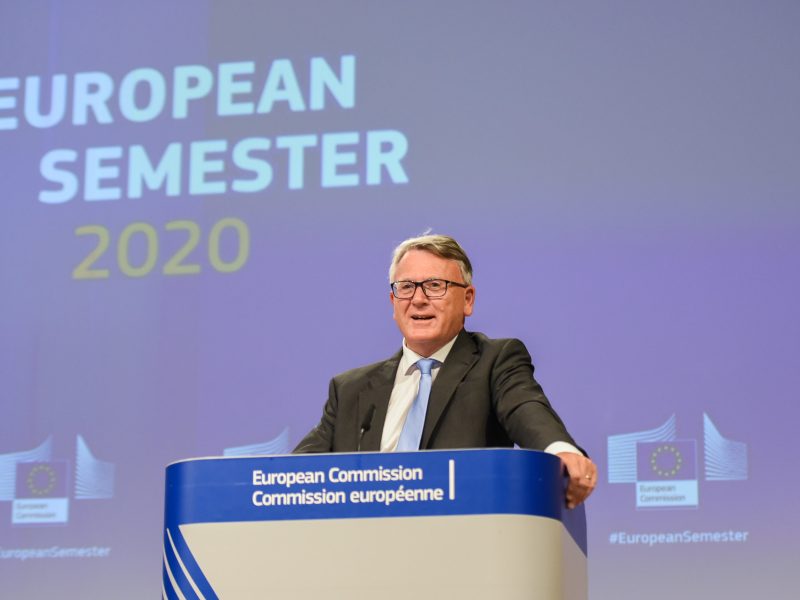 There is widespread relief because the package did not scrap the car premium.

Instead, the purchase subsidies for electric cars will be doubled to €6,000 by the end of next year. In addition, particularly dirty cars will be paying higher vehicle taxes from next year, and there will be an “innovation premium” for car manufacturers, containing more than €2 billion for hybrid cars.

Kai Niebert, president of the German League for Nature and Environment (DNR), called the rejection of the powerful car industry wishes “historic.”