In 2015, the president of the Gibraltar Target Shooting Association requested European Firearm Passes (EFP) for members of his group, which are issued under EU law.

Those passes allow holders to transport one or more registered firearms from one member state to another, in order to compete in competitions or sell the weapon. Competitive hunters and shooters, as well as dealers and specialist collectors, benefit from the EFP provision.

But local authorities told the Association that the Directive in question does not apply to Gibraltar as it is exempted from freedom of movement rules. Club President Albert Buhagiar argued that certain measures relating to free movement of goods do apply and took his case to court.

The Luxembourg-based court today shot down Buhagiar’s plea, reiterating that Gibraltar’s exclusion from the EU’s customs area means that the rules of the Treaty and secondary legislation are not applicable to the territory, even if their application would have a positive impact on local services, as claimed by the association. 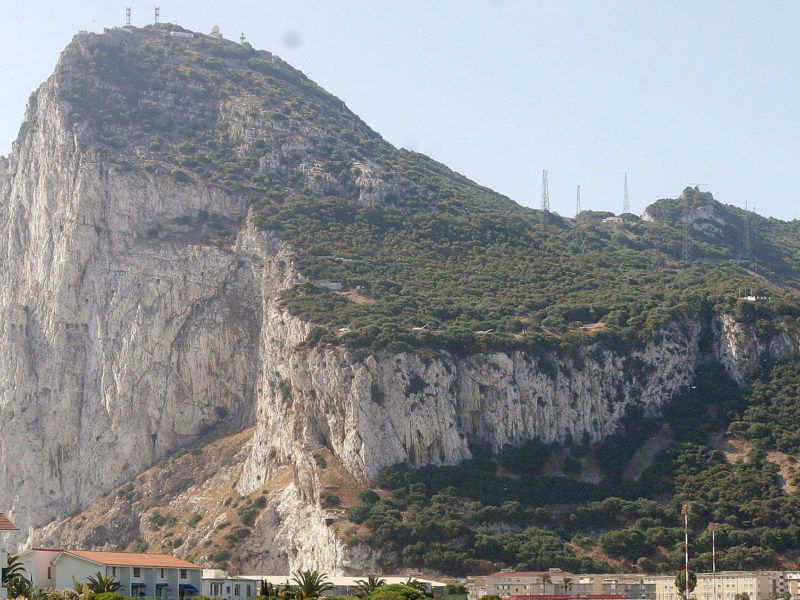 PM May to Gibraltar: 'Stay British as long as you like'

Prime Minister Theresa May has highlighted Britain’s commitment to Gibraltar on its national day (10 September) and expressed hope that the British overseas territory would be “deeply involved” in the Brexit negotiations. EURACTIV Spain reports.

Last year, the EU finalised an update to the Firearms Directive but the revision was strongly criticised for being a watered-down version of what the European Commission initially proposed.

After a number of attacks involving firearms, the EU moved quickly to close loopholes in its existing legislation. The final text imposes stricter rules for deactivated weapons and psychological tests for prospective gun owners.

But the Commission wanted to go even further and ban certain types of semi-automatic weapons that are as dangerous as fully-automatic versions. MEPs ultimately bowed to pressure from gun clubs and hunting associations, so some of those weapons are still allowed.

The EU executive also wanted to cap magazine capacity at just ten shots but that idea also fell by the wayside when the Parliament decided it should remain at 20. 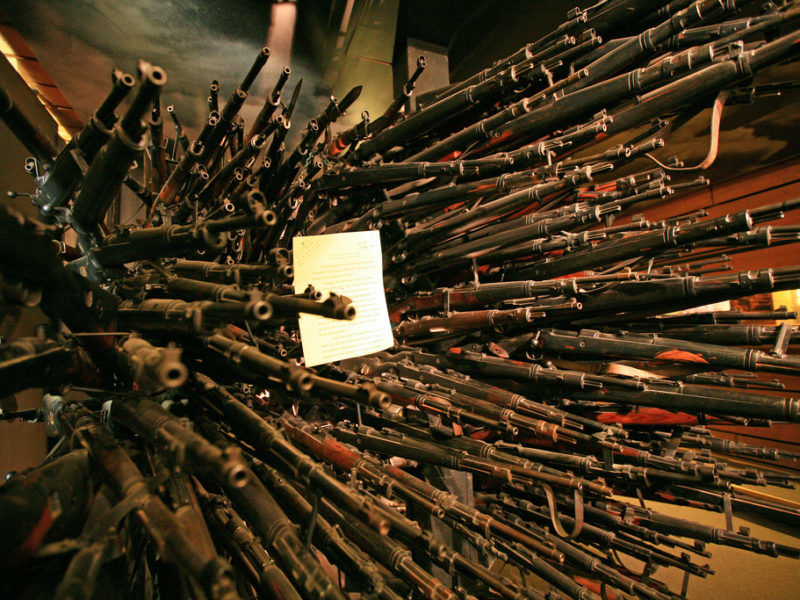