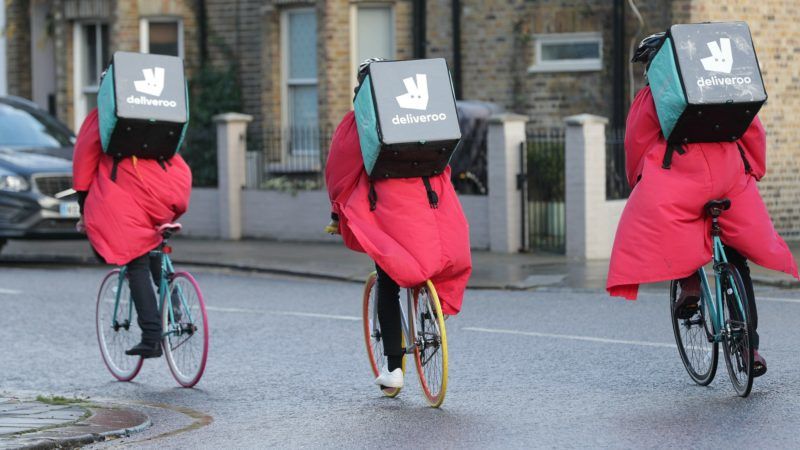 Prime Minister Theresa May set up a review into modern employment practices after an outcry over the increasing use of zero-hour contracts and the rising number of self-employed people working for apps in sectors such as takeaway delivery and taxi services. [TaylorHerring / Flickr]

It added, however, that government should avoid adding to regulations.

Last year, Prime Minister Theresa May set up a review into modern employment practices after an outcry over the increasing use of zero-hour contracts and the rising number of self-employed people working for apps in fast-growing sectors such as takeaway delivery and taxi services.

May will use the publication of the report as a chance to relaunch her leadership and appeal for opposition lawmakers to back her domestic reforms after a botched election cost her party its majority in parliament.

“While avoiding overbearing regulation, we will make sure people have the rights and protections they need,” May will say. 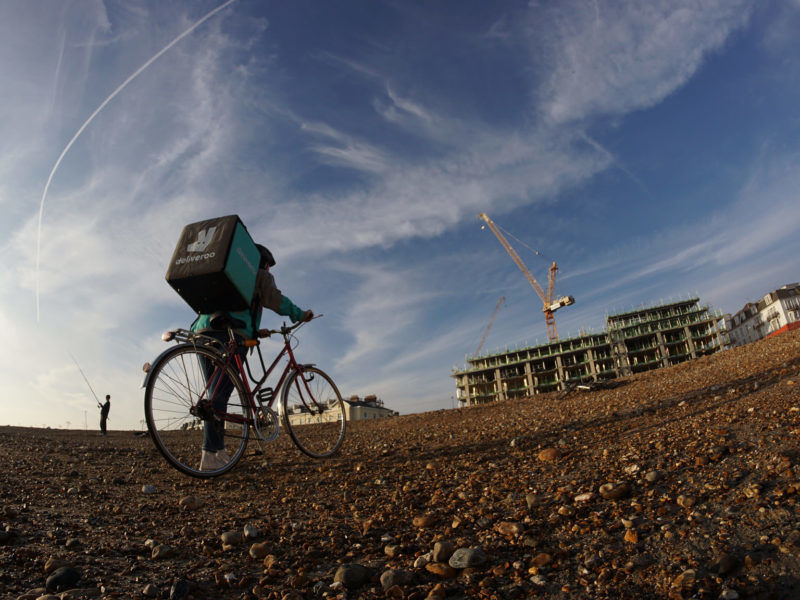 Companies say the burgeoning “gig economy”, in which people can work simultaneously for different employers without fixed contracts, gives greater flexibility to both them and their staff. Such practices have been criticised as exploitative by unions, however.

Last year, judges sided with two self-employed drivers at Uber, who had argued that they deserve workers’ rights such as the minimum wage, in a move which would add to the San Francisco-based firm’s costs, prompting it to appeal.

In Britain, the self-employed have no entitlement to employment rights beyond basic health and safety and anti-discrimination laws.

Regular workers, by contrast, receive entitlements such as annual leave, rest breaks and the minimum wage.

The report suggested an employment category be created known as “dependent contractors” with an eye on those working for platforms such as apps.

“We need to provide additional protections for this group and stronger incentives for firms to treat them fairly,” according to the report, compiled for the government by Chief Executive of The Royal Society of Arts Matthew Taylor.

“The best way to achieve better work is not national regulation but responsible corporate governance, good management and strong employment relations within the organisation.”

Firms will also be made to prove that a person working for them is able to earn at least 1.2 times the national living wage, which stands at 7.50 pounds (€8.48) an hour for the over-25s, the BBC reported on Monday.

May’s speech forms part of her efforts since becoming prime minister last year to attract more working class voters and those who she has called the “just about managing” to back her ruling Conservative Party.

But in advance of the report’s release, Britain’s biggest union Unite said it was up to businesses to enforce workers’ rights and the government needed to make sure entitlements were upheld.

“The onus must be on employers, not employees, to prove that the employment status is legitimately self-employed, for example, and we call again for this country to do as New Zealand does and ban abusive zero hours contracts,” it said.

“Without fully resourced enforcement then all we have from Taylor and the government is a dog that is all bark and no bite.” 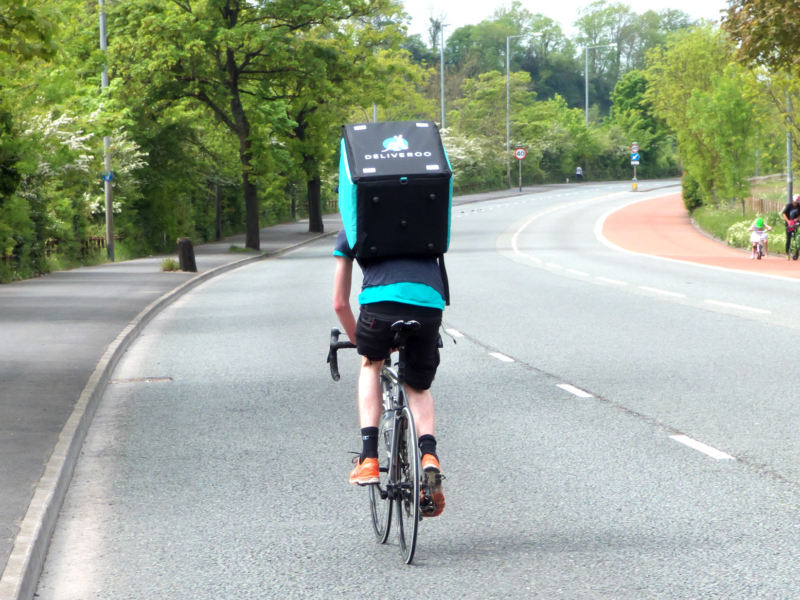 With non-traditional employment contracts now the new norm I believe it is time to take a fresh approach to the working models of the future, writes Denis Pennel.