Direct freight trains from China to London cross through Poland, one of the nine countries on its 12,000 km long journey from Zhejiang Province.

“There is no specific country or reason, but rather a general weakness,” according to Franziska Onshorge, co-author of the World Bank’s latest Global Economic Prospects report, entitled “Heightened Tensions, Subdued Investment”.

“We are beginning to see it with the decrease in raw material exports. Of course, there is a cyclical aspect, but the uncertainty on world trade is greater than expected,” the economist explained.

In its report, the World Bank downgraded global growth to 2.6% for 2019,  0.3 percentage points below previous forecasts. This is a significant change, given that the last time a revision was so considerable was in 2015, when the global economy was in recession.

In April, the International Monetary Fund (IMF), although more optimistic overall, had already drastically reduced its own forecasts for world growth from 3.9% to 3.3%.

In May, it was the Organisation for Economic Co-operation and Development (OECD) that cut its forecasts to 3.2%.

For the eurozone, the various organisations expect an average growth of 1.2%, with marked differences between France (+1.3% for the OECD) and Italy, which is expected to be close to recession. And Germany should see its GDP increase by around 0.7%.

Although the economies of the region are relatively integrated, social shock absorbers tend to shift the growth cycle between France and other eurozone countries. Before the ‘gilets jaunes’ crisis, all indicators were actually in the green for France.

For the time being, only bilateral trade relations are officially affected by trade wars. But the mere assumption of a trade slowdown is causing panic and a slump in investments, especially in emerging economies and developing countries.

Among the main risks, the OECD highlighted the increase in tariffs between the US and China as being a threat to world trade.

Trade between the US, China and Europe amounts to 40% of overall global trade, and any slowdown in growth would jam the whole machine. Investors have therefore hedged their risks by limiting investments in emerging countries, to the benefit of more mature economies with less sustained growth, which limits the impact of such investments.

At the same time, however, emerging and developing countries have seen their debt increase due to low interest rates. They now amount to 50% of their GDP, compared to 15% in 2008, before the financial crisis.

“Borrowing at low rates is like a low-fat diet: it works as long as rates are low, but when they rise, the debt burden (or kilos) is even heavier,” explained Onshorge.

With regards to the financial markets, the high valuation levels of some assets are worrying: the abundant money creation in recent years has impacted the markets and the real estate industry, as it did on the eve of the last financial crisis.

The situation is relatively good but remains fragile. “There could be a shock that triggers a new crisis, but it is difficult to know which one: a political event, a short sentence, a decision affecting trade policy, who knows?” the economist said. 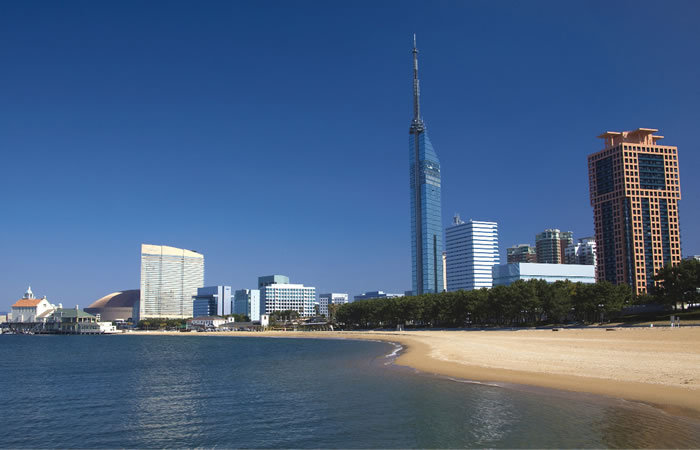