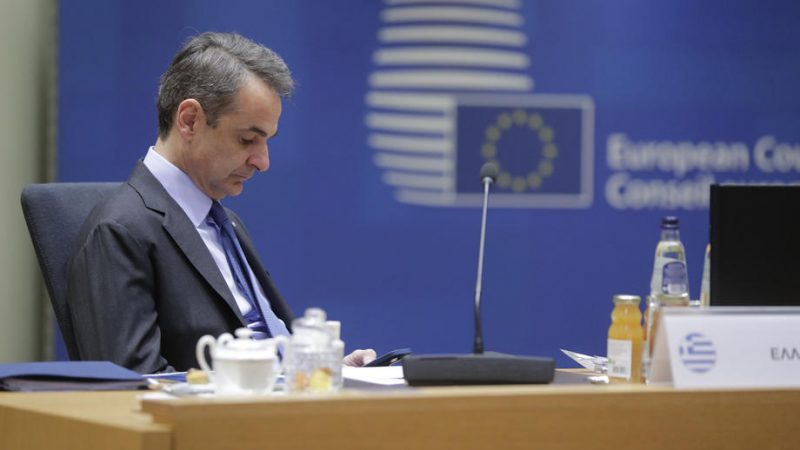 According to official data, Greeks pay the highest electricity bills on an EU level and the government is under pressure to take further measures against an alleged local “energy cartel”.   [EPA-EFE/OLIVIER HOSLET]

Greece’s conservative New Democracy government has decided to increase the minimum wage to €713 before taxes from €663. However, opposition and labour unions said it was “peanuts” unable to cover rising prices.

“The almost 650,000 employees in this category will earn more than an extra net salary per year. A 15th salary is added, from now on, to their income,” Greek Prime Minister Kyriakos Mitsotakis said in a televised speech.

But labour unions and opposition parties reacted, saying the €44 net salary increase will not help citizens cope with unprecedentedly soaring prices, especially in the energy sector.

According to official data, Greeks pay the highest electricity bills on an EU level, and the government is under pressure to take further measures against an alleged local “energy cartel”.

The government has vowed to take action to control energy prices if no EU-wide response is agreed on. Still, there is limited fiscal space for continuous financial support, considering that Athens has the highest public debt level in the Eurozone. 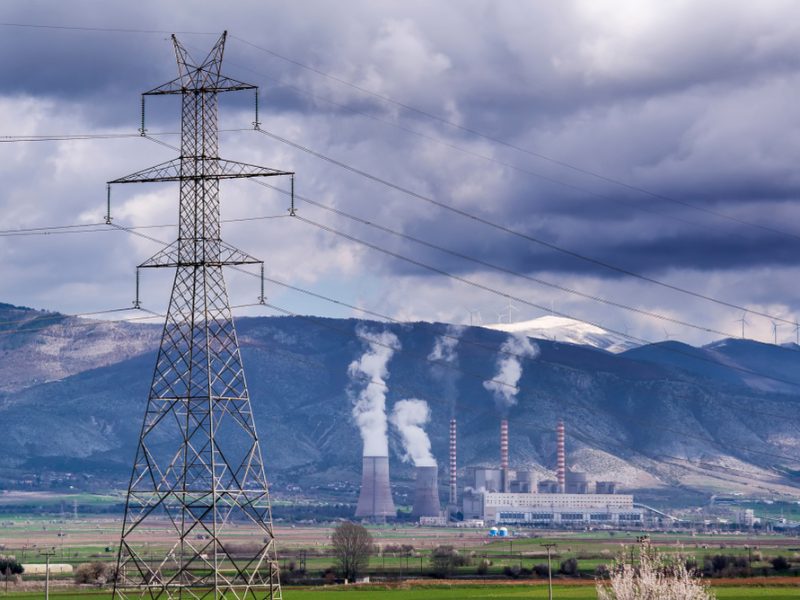 Greeks pay the highest electricity price in the EU

Greece has had the highest electricity price in the EU for two consecutive days, according to the EU Day-Ahead Market Prices. The government vows to take further measures to tackle an escalating energy crisis, while the opposition urges action against …

The General Confederation of Greek Workers recently published a survey suggesting that citizens have significantly reduced their spending on essential goods, as their purchasing power has been dealt a severe blow.

The same website reported that only employers would be “relieved” by this slight minimum wage increase.

The association also said Greece is the only EU member state with a minimum wage lower than the level of 2009, and no increase was made in the period 2020-2021.

Employees insist that the minimum wage should be set at €751 monthly while new measures should be taken to discourage flexible forms of employment.

Mitsotakis’ announcement triggered the strong reaction of opposition parties who said this “pocket money” could not address the critical reality of soaring prices.

The main opposition Syriza party (EU Left), pointed out that “the salary of Mitsotakis is not enough even for the electricity bills”.

Syriza, which hopes to form a progressive government with socialists in the next elections, said it would immediately increase the minimum wage to €800 and simultaneously destroy the “labour relations jungle” created by the conservative government.

For their part, socialists (Pasok) said the minimum wage should be set at €751, and free collective agreements should apply.

“700,000 part-time or intermittent employees will receive an (average) gross increase of €25 euros!”, Pasok said in a statement.