The Greek privatisation agency said at least 50.1% of Hellenic will be sold, in one of the biggest asset sales under Athens’ privatisation scheme launched in 2010, and interested investors must submit expressions of interest by 18 May.

In the tender document published on its website, the privatisation agency said the sale will be an all-cash transaction.

Major shareholders Paneuropean Oil and Industrial Holding and the Greek government agreed this month to divest at least 50.1% of Hellenic, which is Europe’s third biggest oil refiner based on its market value of €2.6 billion.

The exact size of the stakes to be sold will not be disclosed until short-listed investors are invited to submit binding offers, the agency said.

Paneuropean Oil owns 45.5% of Hellenic and the Greek government holds a 35.5% stake.

Suitors need to have at least three years of experience in the oil and gas industry, while in the case of a consortium, at least one member must meet this requirement.

Asset sales have been a pillar of Greece’s three international bailouts since 2010 and progress in key privatisations, including Hellenic Petroleum, will determine whether Athens can meet its bailout target to raise €2 billion from the scheme this year.

Another big ticket item is the sale of a majority stake in the country’s gas grid DESFA. Athens on Monday asked a consortium led by Italy’s Snam, the highest bidder, to further improve its offer. 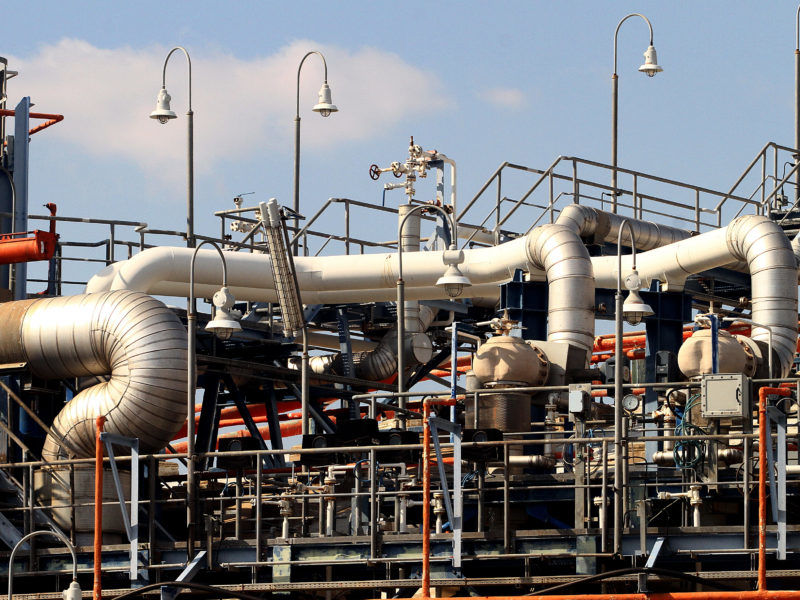 Greece’s privatisation agency (HRADF) will push back to February the deadline for the submission of binding offers for a 66% stake in natural gas grid operator DESFA, a source close to the process said on yesterday (18 December).

The consortium is expected to decide on its bid by Thursday when the privatisation agency’s board is due to meet, a source close to the process told Reuters on Wednesday.