By George Georgiopoulos and Lefteris Papadimas | EURACTIV.com with Reuters 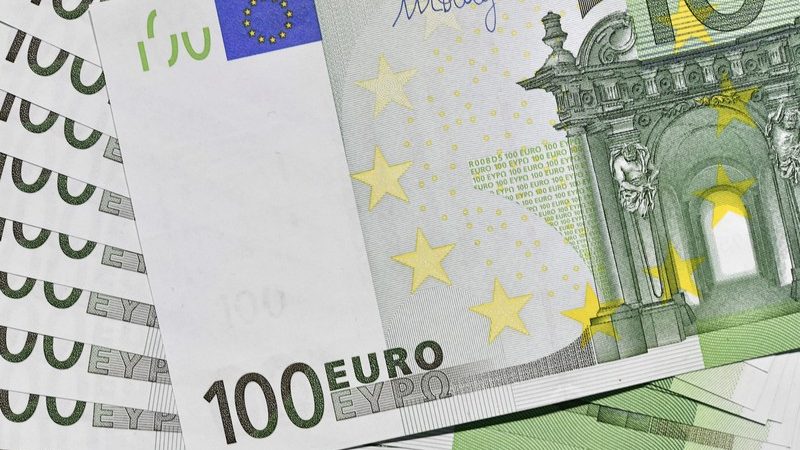 Greece plans to tap bond markets next year to borrow 12 billion euros ($13.6 billion), including issuing its first green bond, its debt agency (PDMA) said on Thursday as it outlined its 2022 funding strategy.

The agency’s funding strategy confirmed a Reuters report in November that Greece planned to borrow up to 12 billion euros in 2022 by issuing short-term and long-term debt, about the same amount as this year.

This year the country issued 5-, 10-, and 30-year bonds, raising a total of about 14 billion euros, benefiting from ultra-low interest rates spurred by the asset-purchase programme of the European Central Bank.

“The funding strategy for 2022 will focus on a continuous presence in international debt markets accompanied by the reduction in the debt-to-GDP ratio,” the agency said, adding that it will issue its first green bond in the second half.

Greece, rated BB by Standard & Poor’s, returned to international bond markets in 2017 after being locked out for years during a decade-long debt crisis from which it finally emerged in August 2018.

The country is aiming to reduce its ratio of debt to gross domestic product – estimated at 197.1% after it rose sharply during the pandemic – and preserve its cash buffer from unused bailout loans and money raised from markets.

Despite funding needs remaining high in 2021, active debt management allowed the country to maintain cash reserves above 31 billion euros at the end of this year.

These cash reserves cover more than three years of gross financing needs, providing a significant buffer against any refinancing and interest rate risks over the medium-term, the debt agency said.

Interest debt servicing as a share of total government revenues resumed its downward trend to reach 5.6% in 2021.

Since 2012, the debt service-to-revenue ratio has decreased by almost a half, down from 10.9%, improving the sustainability of Greece’s debt, PDMA said.

Greece required three international bailouts from 2010 to 2015 from the euro zone and the IMF worth more than 260 billion euros to avoid bankruptcy.

It started paying off the first bailout loans to its euro zone partners last year and expects to repay all bailout loans by 2070. ($1 = 0.8824 euros) (Reporting by Lefteris Papadimas, editing by Giles Elgood)