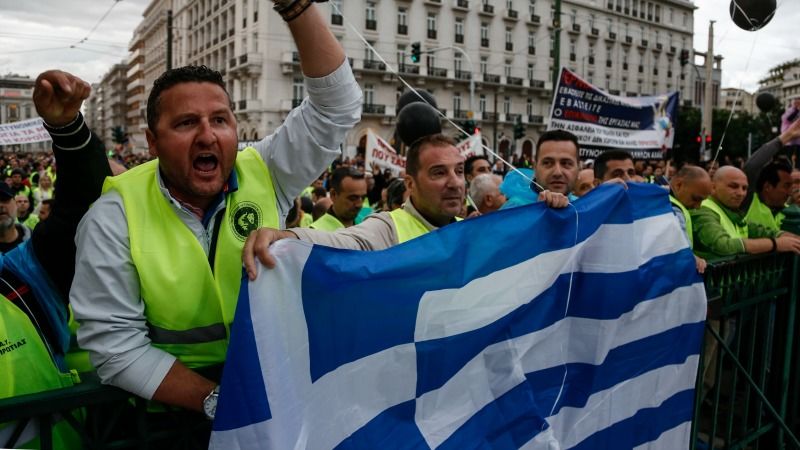 The leftist-led government hopes that legislating the measures, four days before eurozone finance ministers meet in Brussels, will convince its lenders to release a €7.5 billion bailout tranche and grant it further debt relief.

It is now up to the lenders to make good on their promises, Prime Minister Alexis Tsipras told journalists.

“We deserve and we expect from Monday’s Eurogroup a decision regulating debt relief which will correspond to the sacrifices of the Greek people,” he said, referring to a meeting of eurozone finance ministers on 22 May.

Lenders have agreed in principle to debt restructuring but not on details. 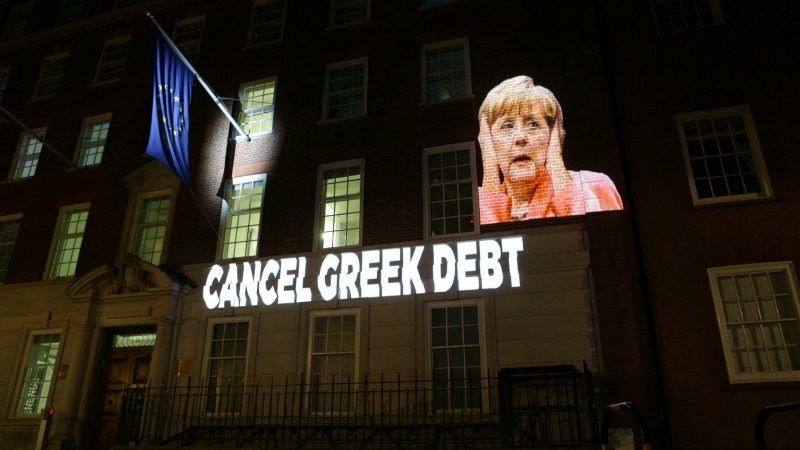 Shortly before the measures were approved just before midnight, some protesters hurled petrol bombs and firecrackers at police guarding the legislature. They responded with tear gas.

Greece has seen its national output shrink by a quarter since it was first forced to seek external financial aid in return for spending cutbacks in 2010.

The government, sagging in opinion polls, hopes a conclusion by lenders of its reforms progress, coupled with a restructure to bring down a mountain of overhanging debt, will allow Greece to be included in the European Central Bank’s asset-buying programme and return to bond markets in the coming months.

It agreed to adopt more austerity, which will be implemented in 2019 and 2020, to convince the International Monetary Fund to participate financially in its latest €86 billion bailout.

To sweeten the pill, Tsipras has promised to offset the new measures with tax relief also legislated on Thursday. It will be implemented only if Greece meets its fiscal targets.

New austerity has drawn brickbats from the opposition, which has accused Tsipras of costly foot-dragging.

Greece has received about €260 billion in bailout aid since 2010 in exchange for reforms and deep spending cuts that plunged the economy in recession. The loans have helped balloon its debt, now at 179% of GDP despite a 2012 haircut.

The IMF has been reluctant to join Greece’s current bailout, saying it wants assurances that its debt will be sustainable.

Eurozone finance ministers will discuss these issues on Monday and assess Greece’s bailout progress following the parliamentary approval of the reforms.