French Junior Minister in charge of the Parliament Christophe Castaner arrives at the Elysee Palace for a cabinet meeting in Paris, France, 24 May 2017. [Etienne Laurent/EPA]

Christophe Castaner said that a successful eurozone reform would be built on a compromise between the positions of France, Germany and others, but that half-baked proposals would put Europe in danger.

Asked whether France would settle for the lowest common denominator in its quest for common ground with Germany or whether it would try to push further, with the help of the leaders Emmanuel Macron has met in recent days, the spokesman said: “He wants to make these proposals with all the actors concerned.”

“Then we know we will need strong political will from France and Germany to ensure these proposals can be implemented and our objectives achieved,” he added after the ministerial meeting.

“So we have to find the balancing point in our bilateral exchanges but, whoever is the German leader in a few days’ time, we all know that if we come up with half-baked proposals, Europe’s destiny will be on the line like it was after Brexit,” Castaner added.

No agreement on the eurozone budget

President Macron announced on Tuesday that he would present proposals on a list of around ten subjects, including strengthening the Economic and Monetary Union, after the German legislative elections on 24 September.

Castaner tweeted that the president had put European reform “at the heart of his campaign”.

Macron supports the creation of a eurozone budget; an idea viewed with no small amount of scepticism from across the Rhine. But Germany is keen to play its part in drawing up the list of future reforms.

Chancellor Angela Merkel said on Tuesday she is open to the suggestion by her Finance Minister Wolfgang Schäuble to transform the European Stability Mechanism – the eurozone’s rescue fund – into a European monetary fund.

Paris has not rejected the idea, although it is a far cry from its ambition of a eurozone budget. 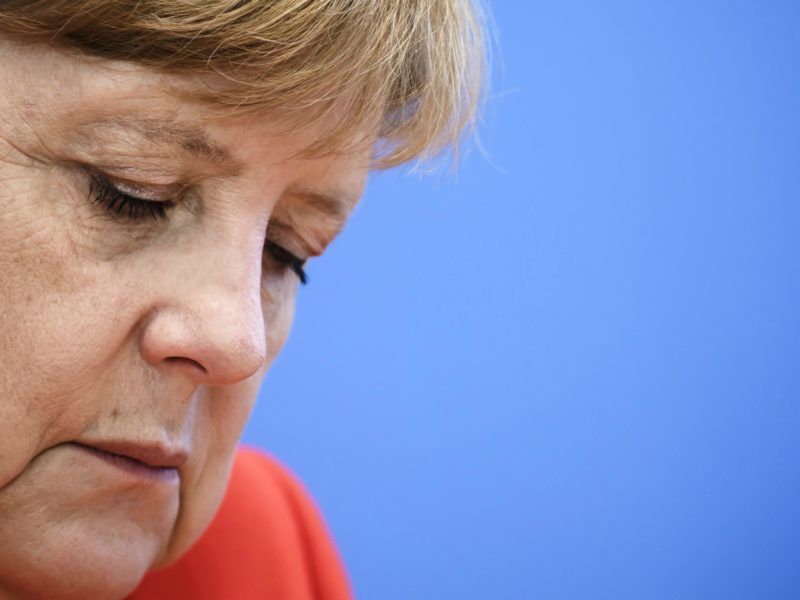