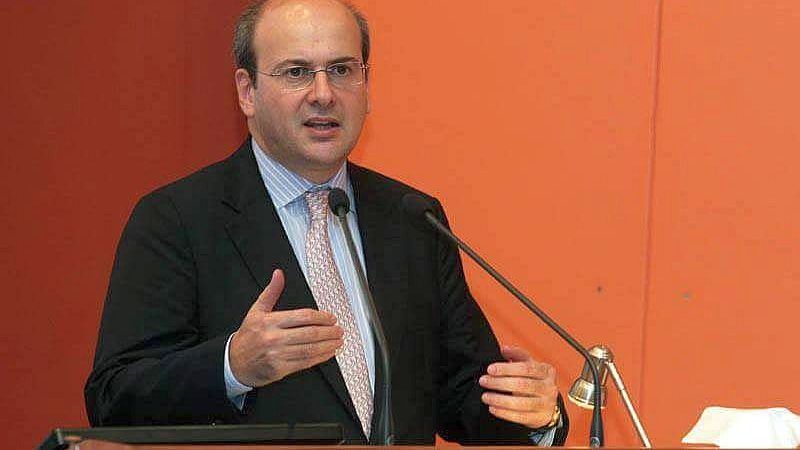 Hatzidakis said there is a window of opportunity until 2022 to build a more efficient Europe, including the cohesion policy. But he opposed any potential budget cuts after Brexit while acknowledging his ideas are “not popular with the rich countries of the EU”.

“No better Europe is possible with less money! Let’s deal with it. And let’s take advantage of the window of opportunity that exists until 2022 to build a more efficient Europe, including the area of cohesion. I understand that among the richer states these views are not at all popular. But ‘you cannot make an omelette without breaking eggs’.”

Hatzidakis, who is a former development minister, presented his view on the future of Cohesion Policy, favouring the second scenario of the three presented by the Commission, the one that foresees an emphasis on the less developed countries and regions.

Still, he was not sure if one of the three scenarios would ultimately prevail or if another proposal would be tabled.

Hatzidakis was also positive about the use of Financial Instruments since they ensure less bureaucracy, more flexibility and that the funds are directed to the real economy through the banks.

“No one can reject the new Financial Instruments, even more so when it comes to revolving funds. Since I have personal experience, the point is to have less bureaucracy in all these processes so that governments and regions are able to use both the resources that go directly to their funds and the resources that are disseminated in the real economy through the banks with flexibility.”

But for Greece, the financial instruments cannot solve the country’s problem as long as the problems of the banking system in the country are not resolved and the same applies to the EFSI funds.

“We are essentially talking about some major PPPs (public-private-partnerships) restoring confidence in the Greek economy and addressing the big issues of the country’s banking system. Without banks and investors, in our country, the Juncker Plan will remain problematic”.

“I cannot even imagine limiting Greece’s support when it suffers severely because of a ten-year crisis”, he said.

Hatzidakis attacked the Greek government’s poor capacity to draw EU funds, stating that three out of four programmes of the ministry of development have not absorbed a single euro so far.

A fight that goes back quite some time with the ministry of development claiming to have succeeded a top performance among member states on the absorption of EU funds and New Democracy accusing the Government that no money reached the real economy and the beneficiaries.

The full interview is available here.