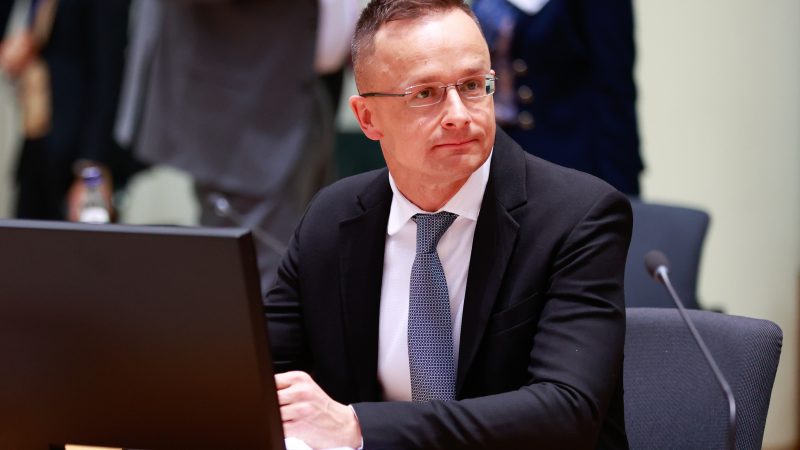 Hungarian Foreign Minister Péter Szijjártó said on his Facebook page that it was "very dangerous" to be increasing the tax burden on European manufacturers at a time of war in Europe and challenges to the EU economy. [Copyright: European Union]

Hungary has emerged as a late opponent to a global agreement on a minimum corporate tax rate, likely forcing European Union finance ministers to delay a vote planned for Friday (17 June) on transposing it into EU law, two EU diplomats said on Thursday.

A deal had been expected on Friday after Poland dropped its opposition, one of the diplomats said, but Hungary emerged as a last-minute hurdle.

A second diplomat said a public debate on the matter was still on the agenda for Friday’s meeting of EU finance ministers, but a deal was now unlikely.

Poland and Hungary have been at odds with the European Commission, which has held up their receipt of COVID-19 recovery fund money over questions about their stance on the rule of law and other EU values.

The Commission approved payments to Poland two weeks ago, albeit subject to Warsaw making reforms to its judiciary.

The EU diplomat said Hungary, for which the recovery fund money has not been approved, had emerged on Wednesday as an opponent to the minimum tax deal proposed by the OECD and supported by more than 100 countries. 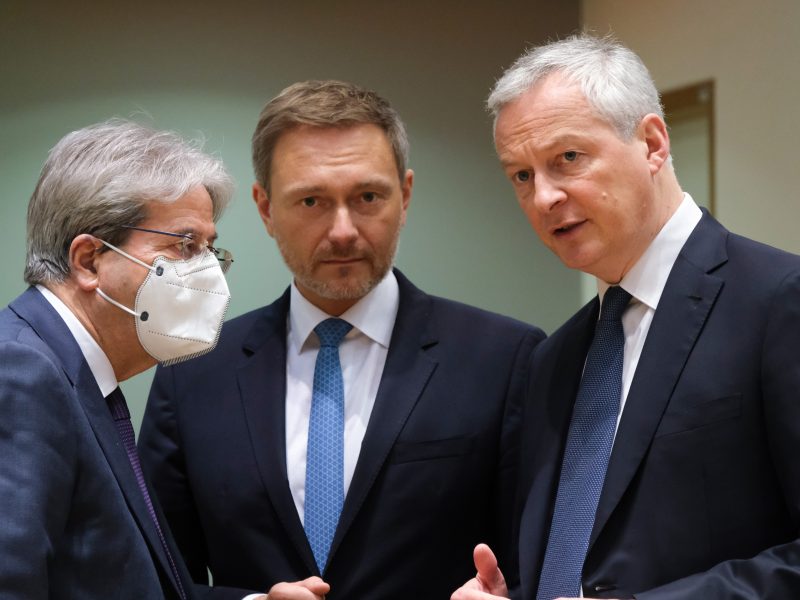 The finance ministers of EU member states failed to reach a unanimous agreement on the EU directive aimed at implementing the global minimum tax for large corporations when they met in Brussels on Tuesday (15 March).

Hungarian Foreign Minister Péter Szijjártó said on his Facebook page that it was “very dangerous” to be increasing the tax burden on European manufacturers at a time of war in Europe and challenges to the EU economy.

The success of the Hungarian economy is based on the government being able to lower taxes and a tax hike will threaten jobs, he said.

The EU diplomat said Hungary’s arguments were not convincing as the minimum tax was designed to create a global level playing field, to Europe’s advantage, and that Hungary had also obtained a special dispensation, meaning the rule would not have a negative impact.

“In the absence of a problem, it is difficult to find a solution,” the diplomat said. “It is not looking very promising at this time.” 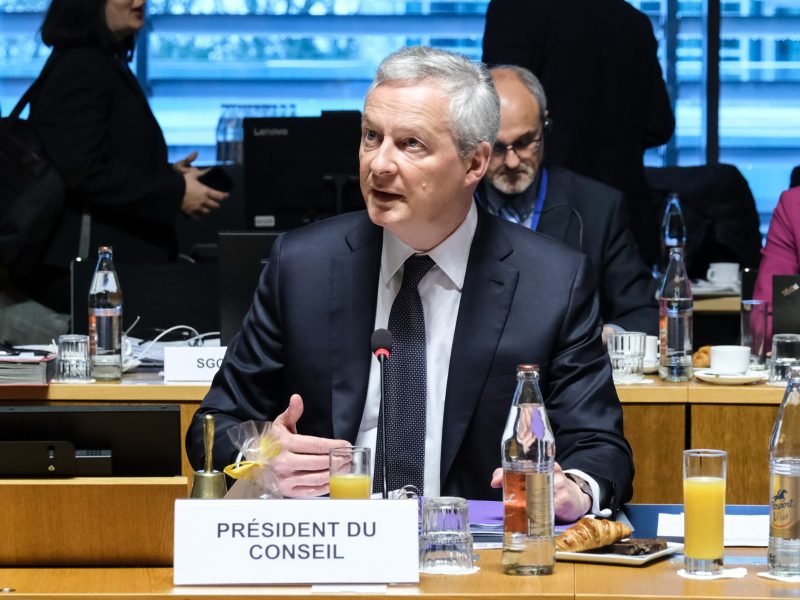 In a tense meeting of EU member state finance ministers on Tuesday (5 April) in Luxemburg, Poland vetoed a compromise proposal for an EU directive that would implement the internationally agreed 15% minimum effective taxation for large multinational companies.