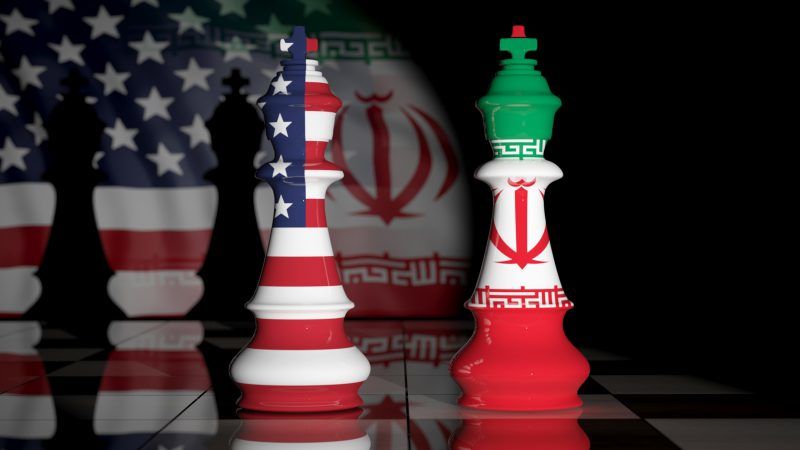 The US criticised an €18m EU aid package to Tehran on Friday, saying it sent "the wrong message at the wrong time." [Shutterstock]

President Donald Trump pulled the United States out of a 2015 nuclear deal between Iran and world powers in May and is reimposing sanctions on Tehran, while other parties to the accord are trying to find ways to save the agreement.

“We are still waiting for Europe to take action on the sale of Iranian oil and the preservation of banking channels,” the Iranian foreign minister said.

Zarif also defended the European Union’s decision on Thursday to provide €18 million ($21 million) in aid to Iran to offset the impact of US sanctions, part of efforts to salvage the 2015 deal to limit Tehran’s nuclear ambitions.

“This is a package that will help both sides have communication with each other and it doesn’t have anything to do with the nuclear agreement and other hype,” the minister said, according to ISNA. 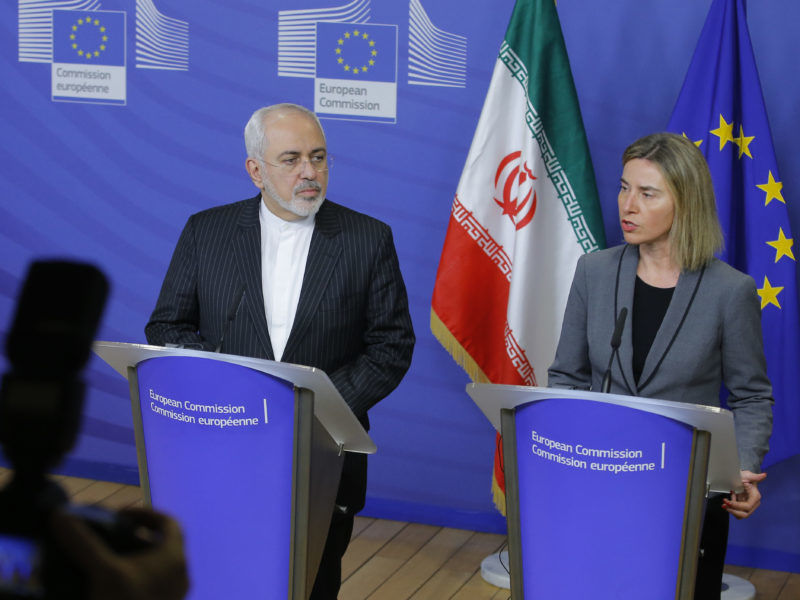 The top US envoy on Iran, Brian Hook, criticised the EU aid to Tehran on Friday and said it sent “the wrong message at the wrong time.”

“Foreign aid from European taxpayers perpetuates the regime’s ability to neglect the needs of its people and stifles meaningful policy changes,” Brian Hook, the U.S. special representative for Iran, said in a statement.

“The Iranian people face very real economic pressures caused by their government’s corruption, mismanagement, and deep investment in terrorism and foreign conflicts,” he added. “The United States and the European Union should be working together instead to find lasting solutions that truly support Iran’s people and end the regime’s threats to regional and global stability.”

The EU funding is part of a wider package of €50 million earmarked in the EU budget for Iran, which has threatened to stop complying with the nuclear accord if it fails to see the economic benefit of relief from sanctions. 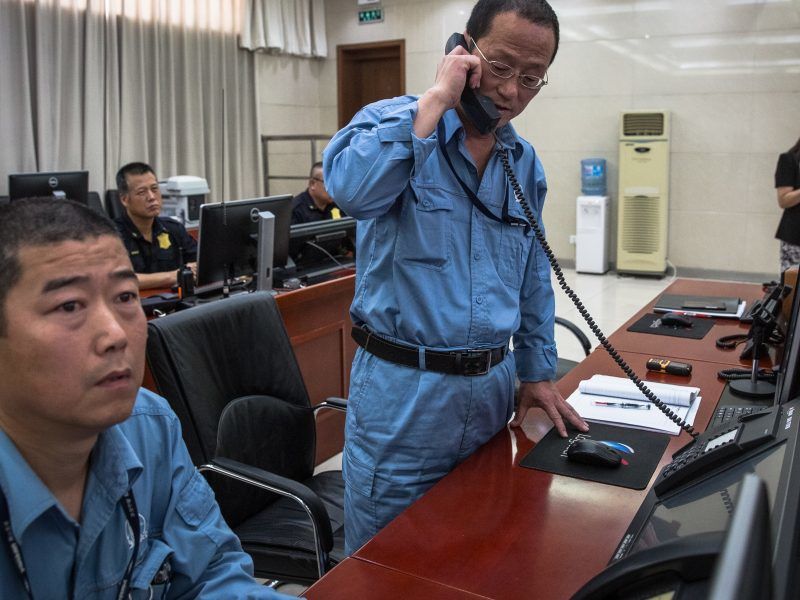