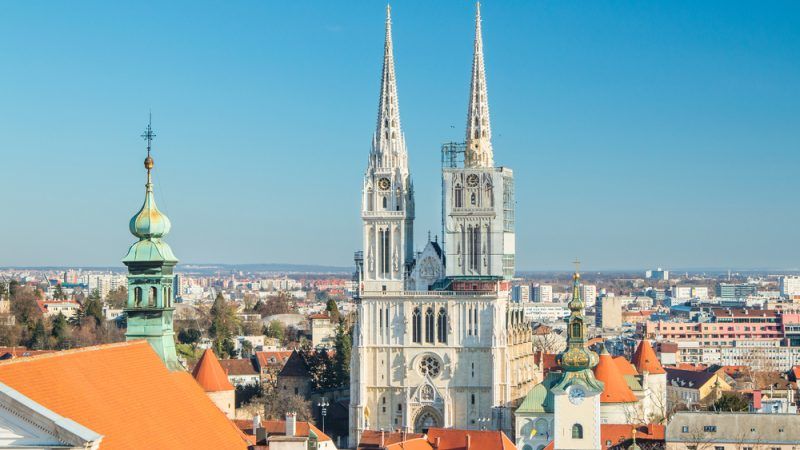 Croatia could join the eurozone within four years if the government submits an application and all goes well in the so-called 'euro waiting room'. [Shutterstock]

Croatians are afraid that prices might rise so much that a number of tangible advantages of having the euro are being ignored in popular discussions.

But in essence, citizens of the Balkan nation, which joined the EU in 2013, have already adopted the euro ‒ they have long decided to keep most of their savings in the single currency.

The euro is also the most popular currency for purchases of large-ticket items like cars and apartments.

Most citizens still remember hyperinflation and trust the euro more than the domestic kuna currency, yet they fear a decline in living standards will be inevitable once Croatia adopts the single currency.

Which is why citizens demand answers to legitimate questions, such as: ‘are our fears justified?’, ‘What will the introduction of the euro mean for everyday life in Croatia?’ and ‘How well are we progressing in the matter of the euro introduction?’ 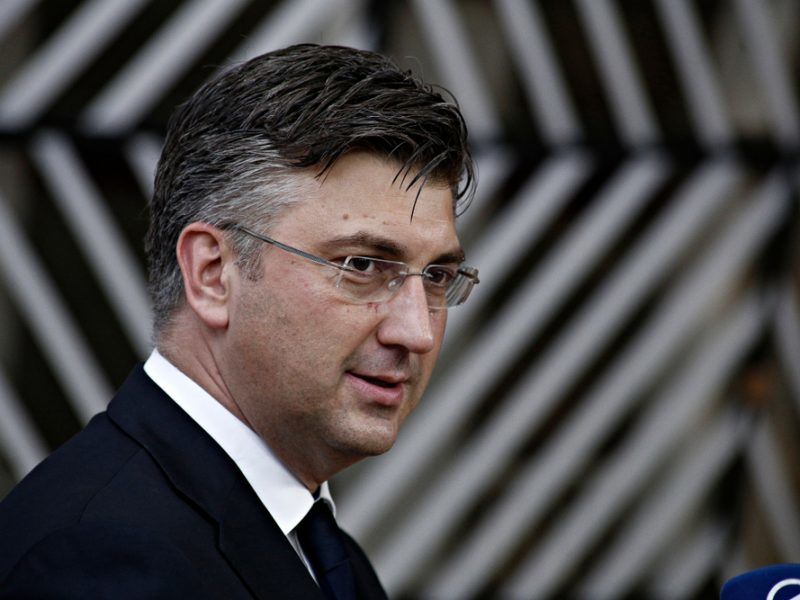 Perhaps the best example of the effect of introducing the euro is the 2007 case of neighbouring Slovenia. The average annual price increase was 3.8% ‒ not very much above the average price increase in Croatia in the same year, which was 2.9%. The following year, prices in Croatia grew more than those in Slovenia.

By category of goods, a somewhat higher price rise was recorded in restaurants and pubs.

This does not necessarily have to be the case in Croatia, where the booming tourism industry in coastal towns and major cities has already pushed prices largely to eurozone levels.

According to a European Commission assessment, the total effect of Slovenia’s eurozone entry was less than 0.5%. At the same time, salary levels grew by 7% on average in 2007-08.

Numerous opponents of the euro like to use the argument of monetary sovereignty, i.e. the possibility of manipulating the kuna exchange rate in times of recession.

Realistically, however, the option of weakening the kuna has been extremely limited due to the high level of indebtedness in foreign currency.

The Croatian central bank (HNB) has the option of weakening the kuna versus the euro to help domestic exporters. But this also increases the burden of foreign currency loan repayment for citizens and businesses, which could further complicate the servicing of loans during weaker economic cycles, when unemployment rises and salaries decrease.

The total cost of introducing the euro also includes one-off costs incurred immediately before and in the short period afterwards, relating to the obtaining and making of banknotes, their distribution and withdrawal of kuna banknotes and coins.

However, it is estimated that the sum of such costs does not exceed 0.5%  of the GDP. 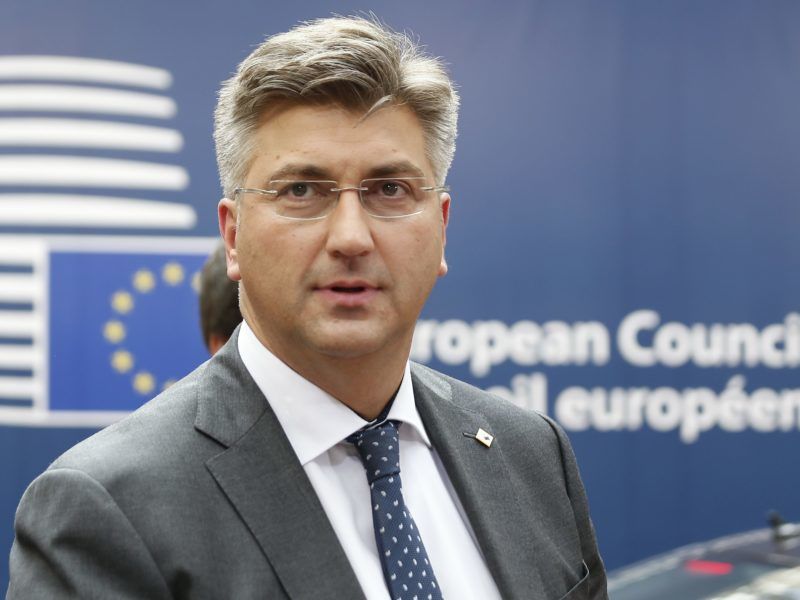 Benefits of introducing the euro

At the same time, there are a number of benefits behind the introduction of the euro that will be felt for a longer period of time.

The elimination of the foreign exchange risk associated with the kuna against the euro is certainly the main benefit of joining the eurozone.

This measure will present a particularly big problem for all those whose liabilities are denominated in foreign currency and grow as a result of the depreciation of the euro, while there is significant volatility at the seasonal level.

This measure could also be the reason why foreign investors refrain from investing in certain domestic assets, given that there is fear of losing part of the value on the basis of exchange rate differences.

In this context, the introduction of the euro, with its reduction of foreign exchange uncertainty and other informal barriers to investment, could help attract foreign investment.

The common currency will also have a beneficial effect on the risk assessment of the country, which will lower the cost of financing.

Furthermore, with the introduction of the euro, Croatian interest rates will approach the levels of those in the eurozone, which will mean lower loan interest rates for citizens and the business community.

The costs of the currency exchange transactions between the kuna and the euro, currently estimated at around 0.3% of GDP, will also disappear. This will mean lost revenue for banks and exchange offices, of course.

In its report released in May, the Commission concluded that Croatia has fulfilled almost all the criteria for entering the eurozone.

The only challenge yet to be met is spending two years in the European Exchange Rate Mechanism (ERM II) without significant exchange rate oscillations, i.e. deviations from the agreed-upon exchange rate.

Although the date of Croatia’s entry into the eurozone has not been determined yet, it is realistic to expect it within four years,  because the exchange rate movement is already in line with the usual ERM II limits.

But the accession date depends on a number of factors including Zagreb actually submitting a membership application to ERM II, as well as the time Croatia will spend under the mechanism.

Additionally, the political will and the support of other member states for the expansion of the euro area are also important factors that will largely depend on the economic and political developments in the eurozone at the given moment.