The cut is equivalent to 0.2% of GDP and will include measures to fight tax evasion and reduce public spending, though there will be no tax increases, Gentiloni said after a cabinet meeting.

The European Commission had in mid-January written a letter to Rome demanding that it go back to its 2017 budget and shave off €3.4 billion ($3.6 billion) under the threat of penalties. 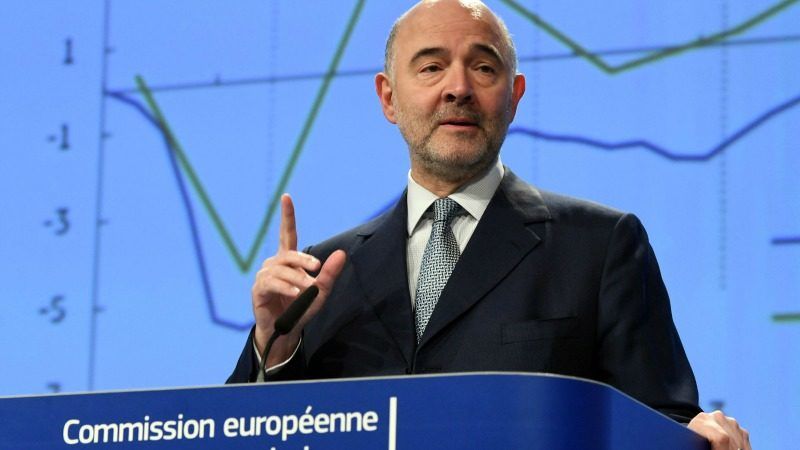 The 2017 Italian budget adopted last autumn had forecast a deficit of 2.3% of GDP — significantly higher than the 1.8 percent initially demanded by Brussels.

“The deficit-to-GDP ratio will be reduced to 2.1% this year,” Gentiloni pledged.

“Our forecasts are cautious and it has often turned out in recent years that they are corrected positively afterwards.”

Italy has the second highest public debt of any EU country, equivalent to 133% of its GDP in 2016.

It was one of eight eurozone countries warned in November that they could face fines and restricted access to funds from Brussels over their failure to stick to the EU’s Stability and Growth Pact rules.

In the first quarter of the year, the deficit was running at €29.0 billion, around 2.65 billion higher than the deficit registered for the same period of 2016, it said in a statement.

The state sector borrowing requirement (SSBR), a measure of the gap between central government spending and income, differs from the broader “general government” accounts, which the European Union Stability and Growth Pact refers to when assessing countries’ deficit performances.