In an interview with the business daily Il Sole 24 Ore, Italian Economy Minister Giovanni Tria said he now expected the country’s gross domestic product (GDP) to expand by 1.2% this year, down from the 1.5% forecast by the previous government.

The Bank of Italy, the European Commission and the International Monetary Fund (IMF) have already lowered their forecasts for the eurozone’s third-biggest economy. 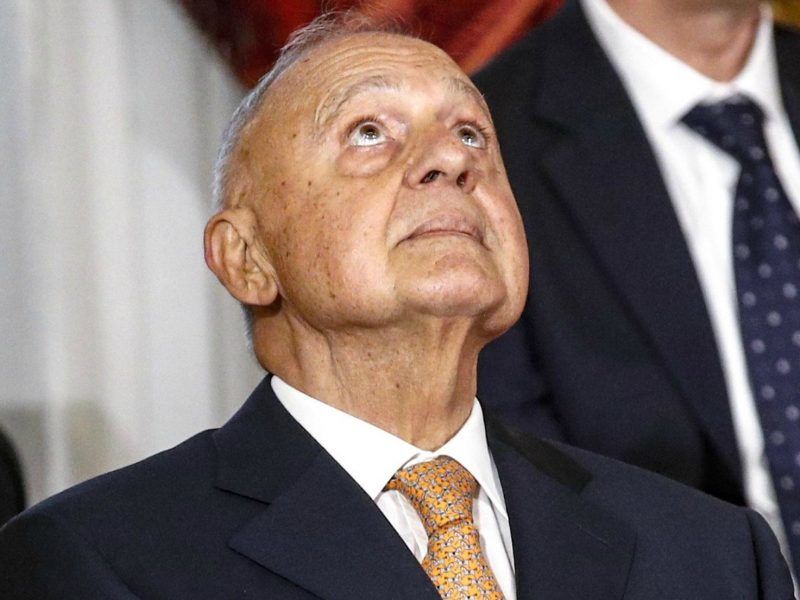 Tria said that slower growth would likely inflate Italy’s public deficit, which the previous centre-left administration had predicted would amount to 1.6% of GDP in 2018 and 0.8% in 2019, with a balanced budget projected for 2020.

Under EU rules, member states are not allowed to run up deficits in excess of 3% of output.

“The slowdown alone would bring the deficit (ratio) to 1.2% in 2019,” Tria said. “We are in dialogue with the European Commission,” he added.

When Tria presents Italy’s 2019 budget in September or October, he will have to take great care not to scare financial markets, while at the same time appearing to uphold the anti-austerity pledges of the new populist coalition government, made up of the Five-Star Movement and the League parties. 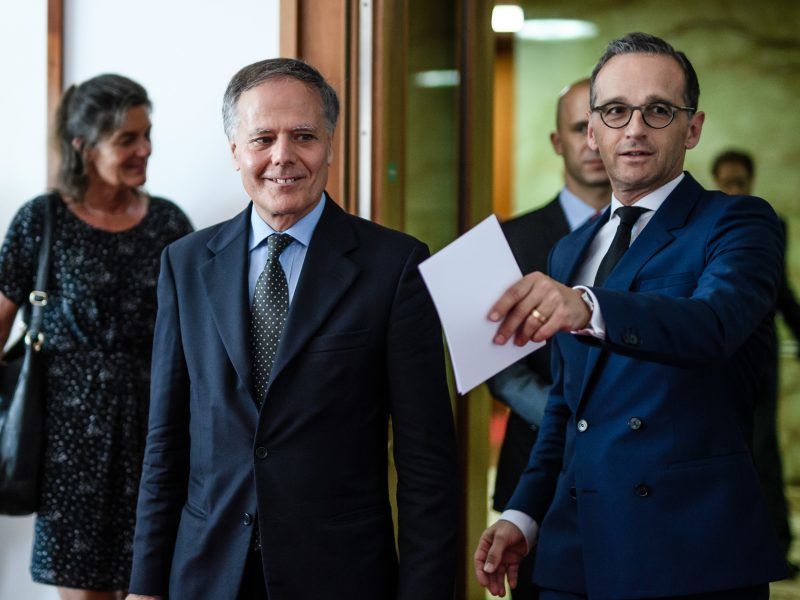 Tria said it was “in the interests of both Italy and the European Commission not to create financial instability”.

He also insisted Rome would continue to bring down its whopping public debt, which stands at 132% of GDP.

“There will be a slowdown compared to the trend forecast a few months ago. But what counts is that reduction is not in question,” he said.