EU-US relations have been deteriorating since Trump’s arrival in the White House and do not seem likely to improve as the president named the EU among US “foes”.

Juncker will meet Trump on 25 July to try to ease tensions between the partners due to the ongoing trade dispute. In the meantime, the EU will stick with countermeasures adopted in response to US tariffs on European steel and aluminium.

“We reacted to unilateral measures taken by the US administration and we will give tit for tat to any provocation that might be thrown to us,” Juncker told reporters. 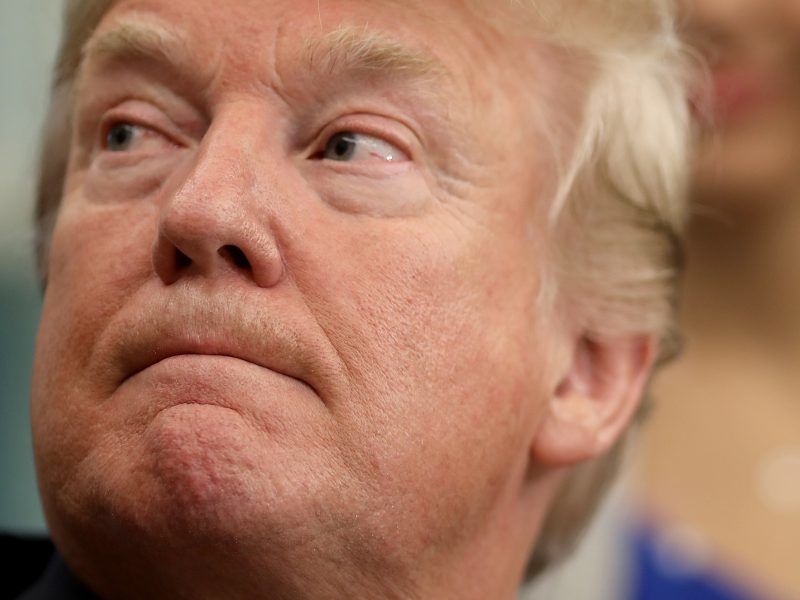 Although he has been reluctant to share the details of the meeting, the Commission president stuck with the position he defended during the last G7 summit in Canada.

“It is not about fake news, it is about objective facts,” Juncker said about Trump’s claim that steel imports pose a threat to US national security.

On Trump’s attempts to break EU unity, Juncker insisted that “the EU single market is indivisible and the Commission is in charge of the articulation of the EU trade policy”.

Therefore, “any efforts to divide the Europeans are in vain”, the Luxemburger said. Trump has threatened to impose a 20% levy on European cars, which would significantly affect European industries, particularly in Germany.

Safeguard measures to enter into force

After launching a settlement case at the WTO and putting in place retaliatory measures worth €2.8 billion, the provisional safeguards announced in late June will finally enter into force on Thursday (19 July), the Commission announced.

“The US tariffs on steel products are causing trade diversion, which may result in serious harm to EU steelmakers and workers in this industry,” Commissioner for Trade Cecilia Malmström said in a statement.

The EU was left with no option but to introduce these measures “to protect our domestic industry against a surge of imports”, Malmström explained.

The safeguards will target 23 steel product categories and will take the form of a tariff rate quota of 25%, to be only imposed once imports exceed the average of imports over the last three years.

“These measures will address the diversion of steel from other countries to the EU market as a result of the recently imposed US tariffs,” the EU executive explained.

The quota will apply to all countries, on first come first serve basis, with exceptions for some developing countries and the members of the European Economic Area, namely Norway, Iceland and Liechtenstein.

The decision will remain in place for a maximum of 200 days and countries can comment on the provisional findings of the ongoing investigation. Definitive safeguard measures may be imposed by early 2019 depending on the result. 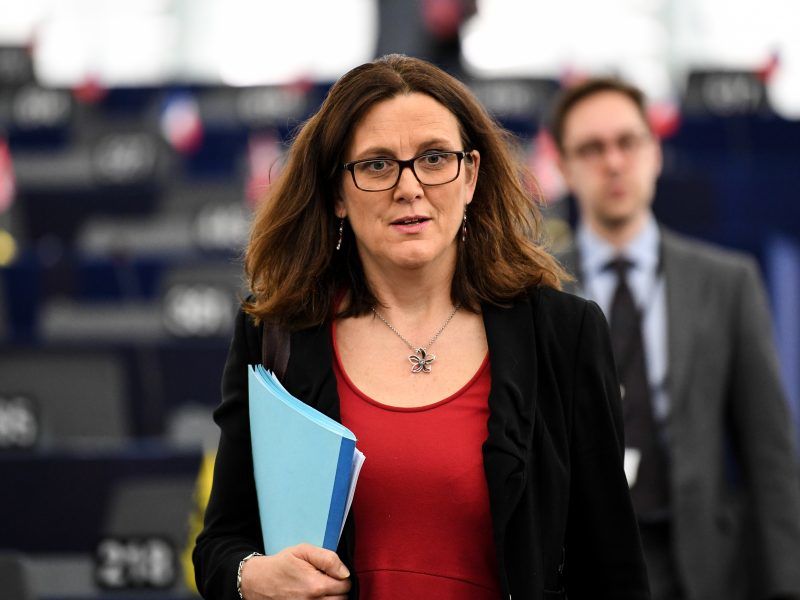 “I don’t care about my legacy”

“I don’t care about my legacy. The legacy is like a poem if it is crystal clear, it speaks for itself,” Juncker said after being questioned on how US policy might affect his legacy.

However, he pointed out to the recently signed agreement with Japan, the largest trade deal the EU has closed. “When I started here all my colleagues, all the experts said, “don’t touch this issue because you will fail.” We didn’t fail,” Juncker defended.

The president of the Commission got visibly angry when asked about the rumours that he was drunk during the opening ceremony of the NATO summit last week.

“I had a cramp in my leg and I was at the NATO meeting but there were things far more important to concentrate on that my state of health,” Juncker complained.

“Quite frankly I don’t have time for such petty foolish nonsense,” the president added, “I am asking for respect”.