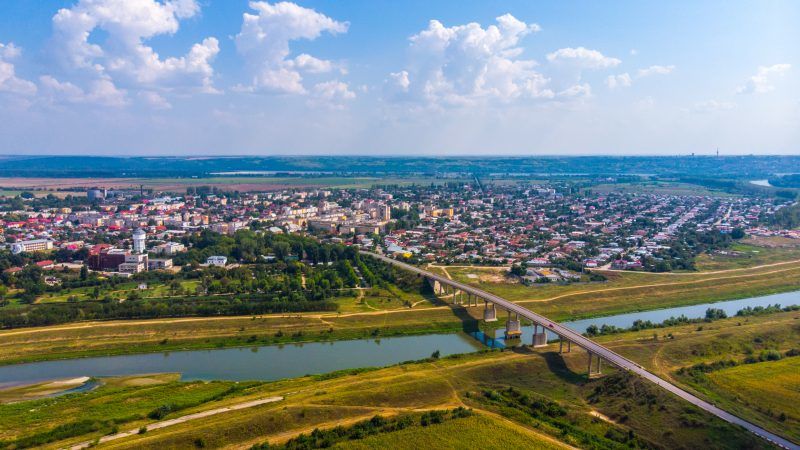 According to the European Commission, over 150 million people live in cross-border areas in Europe. Interreg was introduced in the framework of the Cohesion Policy as a funding tool to help local and regional authorities tackle common challenges with shared solutions in the fields of health, research, education, transport and the environment.

Since 2014, the European Regional Development Fund allows supporting projects enhancing efficient public administration “by promoting legal and administrative cooperation and cooperation between citizens and institutions” under Interreg programmes. But it has not been enough.

Legal problems and barriers linked to different administrative cultures are still an obstacle for cross-border cooperation. The EU executive proposed in May that the rules of one member state may voluntarily be applied in a neighbouring country.

The Commission proposal, currently under scrutiny at the European Parliament, aims to introduce a legal mechanism to regulate cooperation in cross-border areas. 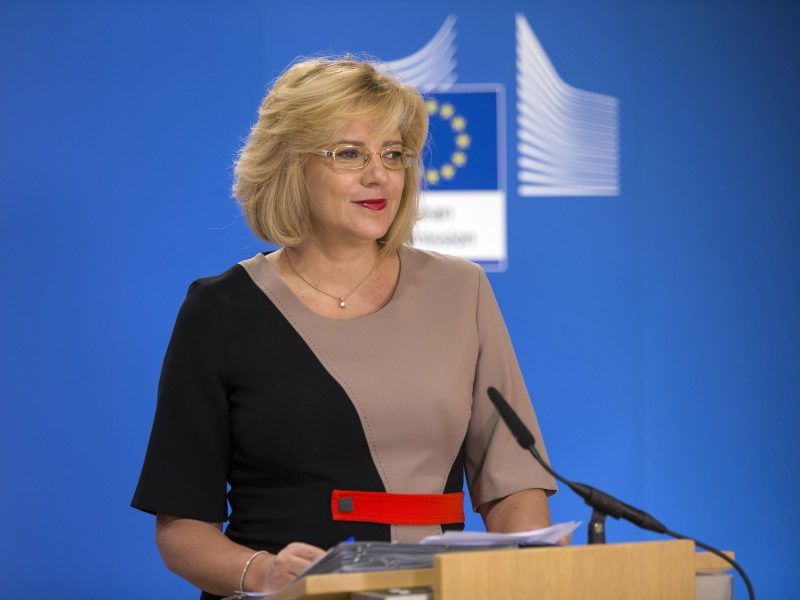 In the next months, the Parliament, the Council and the Commission will have to negotiate a new long-term EU budget, too.

As a result of the UK leaving the EU and due to the introduction of new priorities – security, migration, climate change – the budget allocation for Cohesion Policy is likely to be reduced up to 10%. This, of course, also affects Interreg.

“These programs are creating links between regions and members states of the European Union,” Dimitris Papadimoulis said during a debate with Commissioner for Regional Policy, Corina Cretu.

“The Commission’s decision to reduce the Interreg budget is very concerning, as it is a unique and indispensable source of funding for cooperation across borders,” said Vasco Cordeiro, president of the Conference of Peripheral Maritime Regions (CPMR).

“It is essential to have Interreg programmes based on territorial needs and with the strong involvement of regions,” CPMR Secretary General Eleni Marianou stressed.

Romania will hold the next rotating presidency of the EU from January. Bucharest will have to mediate among member states to try to find a compromise before the European elections in May.

Romania will then play the mediator role and might also have to deal with the negotiation of a new legal framework for cross-border cooperation, while it has a lot of interest in Cohesion Policy properly functioning, as it benefits from it.

Romania and Bulgaria, an example of good cooperation

Despite the occasional shadows and delays in the project planning, the difficulties in the implementation and the bureaucratic obstacles, the Romanian-Bulgarian cross-border cooperation has transformed the economy and the relations between the two countries, improving significantly the quality of life of citizens.

Over the past programming period (2007-2013), Interreg boosted cooperation between Romania and Bulgaria with €262 million, which main objectives were to bring together people and strengthening the ties of both communities while supporting the economic development of the area.

In 2014, the Commission awarded further €258 million through the European Regional Development Fund to invest in programs of cooperation between Romania and Bulgaria, until 2020.

The aim, in this case, was to ensure a well connected, green, safe, inclusive and efficient region in the counties of Mehedinti, Dolj, Olt, Teleorman, Giurgiu, Calarasi and Constanta in Romania and the districts of Vidin, Vratsa, Montana, Pleven, Veliko Tarnovo, Ruse, Silistra and Dobrich in Bulgaria.

EU Interreg funds have served to finance the conservation and promotion of historical and cultural sites, promoted hot air balloons in the cross-border area, as a new tourist product and created a network of electric bicycles which people can use to cycle freely within 32 cities along the area.

According to the European Commission, the programme’s selection rate has already reached over 93%, which places it among the best performing programmes.