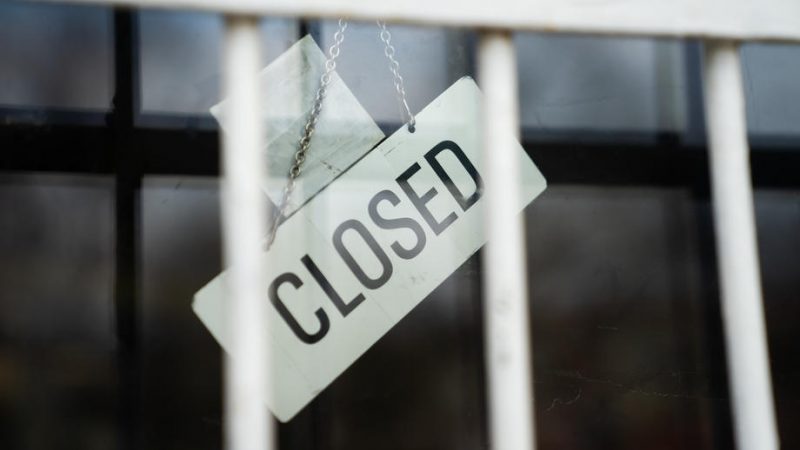 No one can predict exactly how long the shops will have to remain closed. [EPA | Alexander Becher]

If there is one thing that can be said with certainty about the coronavirus pandemic, it is that not much is certain. From the point of view of the economy, this is fatal. Entrepreneurs do not know at the moment how long they will keep their businesses closed and therefore have to survive without income.

The state is trying to keep companies afloat with subsidies until consumption can be revived. But the time horizon, the most important factor, is an unknown. That is why many eyes are currently turning to economic institutes to predict what the coronavirus will cost us. Unfortunately, it soon became clear that they could not.

This uncertainty became particularly clear when the two most prominent German forecasts on the economic impact of the pandemic became public: Those of the Munich-based economic institute Ifo and of the German Council of Economic Experts (Sachverständigenrat zur Begutachtung der gesamtwirtschaftlichen Entwicklung, popularly known as the “Council of the Economic Wisemen”).

Is the glass half-full or half-empty?

Ifo calculated a collapse in growth of up to 20.6 percentage points, while the German Council of Economic Experts believes in a single-digit slump even in the worst-case scenario.

Both publications explicitly pointed out that the calculations were based on assumptions only and therefore presented their results in the form of scenarios. Nevertheless, the discrepancy caused a sensation.

Ifo president Clemens Fuest said in an interview with German newspaper Die Welt that he considered the assumptions of the German Council of Economic Experts “too optimistic.”

On the other hand, Lars Feld, the top expert at the Council, said his people are currently ruling out the “very pessimistic scenarios that go into double figures.” The German government is now orienting itself towards the more optimistic figures of the Council. For many others, there is a lack of clarity.

“These are not predictions”

“Forecasts are always misunderstood,” Marcel Fratzscher, director of the German Institute for Economic Research (DIW), commented on the current situation in an interview with EURACTIV. “These are not predictions of how things will be, but only scenarios and if-then analyses.”

Nobody could answer the key questions, such as when the economy can start up again, how many companies will be bankrupt by then, how many employees will have been fired by then, and whether there will be further waves of infection.

For this reason, Fratzscher confirmed in the interview what he had already written in a commentary in Der Tagesspiegel last week: “A reliable economic forecast is completely impossible at this point in time.”

Anyone reading the forecasts that have now been published should “not focus too much on the numbers, but rather on the patterns behind them” to understand how the crisis might develop.

This is the real added value of the calculations: To create scenarios that allow decision-makers to get an approximate picture of the possible future. But they should not be understood as predictions. 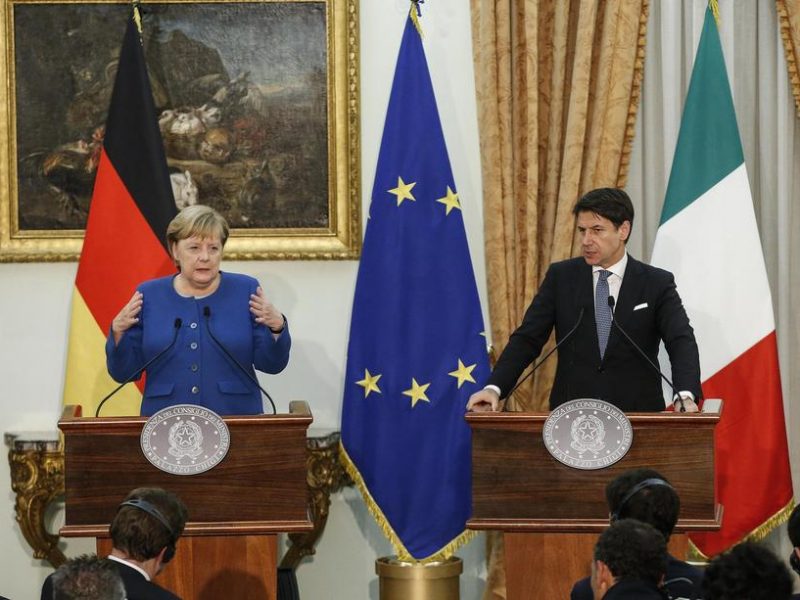 'We are writing history, not an economics textbook', Conte tells Germans

However, Fratzscher believes that the government has so far based its communication more on the more optimistic figures of the Council. They want to show that they have the situation under control, while too dramatic prognoses would fuel fear – “and that is exactly what they don’t want at the moment.”

However, something could change here soon. Next week, the so-called “Joint Economic Forecast” will be published by five German economic institutes, including ifo and Fratzscher’s DIW. The DIW will probably be closer to the more pessimistic scenarios of the ifo in its results than the German Council of Economic Experts, says Fratzscher.

For example, he expects employees to be laid off despite reduced working hours, because companies still have other fixed costs. If an imbalance is announced, “it makes sense for companies to let employees go earlier to improve their chances of survival.”

This joint diagnosis was the basis for the government’s final, official economic forecast. So if the remaining three institutes also happen to be more pessimistic than the German Council of Economic Experts, the government could soon change its currently optimistic communication.