Macron ‘not in favour’ of TTIP-type US-EU deal 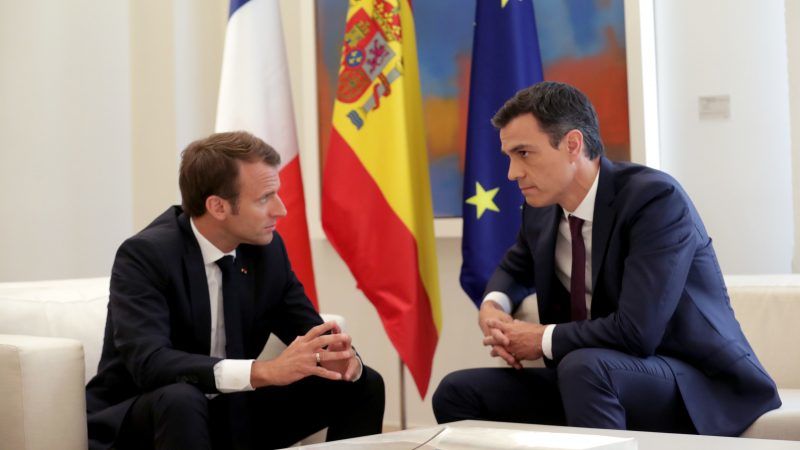 “European and France never wanted a trade war and the talks yesterday were therefore useful in as far as they helped scale back any unnecessary tension, and working to bring about an appeasement is useful,” the French leader said after a meeting with Spanish Prime Minister Pedro Sánchez in Madrid. 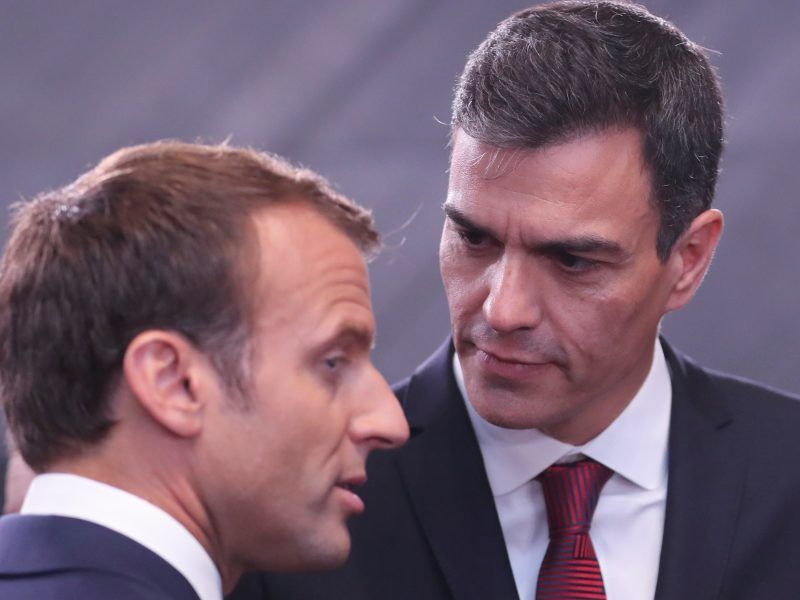 France’s Emmanuel Macron makes his first visit as president to Spain and Portugal, starting Thursday, in his push to overhaul the EU, with the two southern allies seeking French help to connect their energy grids to Europe.

“But a good trade discussion… can only be done on a balanced, reciprocal basis, and in no case under any sort of threat,” Macron said.

“In this regard, we have a number of questions and concerns that we will clarify”.

Macron said he was “not in favour of us launching a vast trade agreement, along the lines of the TTIP, because the current context does now allow for that,” referring to a transatlantic free-trade deal which stalled two years ago.

And he reaffirmed his opposition to including agriculture in any such deal.

“I believe that no European standard should be suppressed or lowered in the areas of the environment, health or food, for example.”

Macron went on to insist that “clear gestures are needed from the US, signs of de-escalation on steel and aluminium, on which the United States have imposed illegal taxes. That, for me, would constitute a prelude to making further concrete headway” on trade.

In the US on Wednesday, Trump and Juncker announced a plan to defuse a lingering trade row, that in effect saw Washington back off a threat of auto tariffs against Europe, at least for now.

Nevertheless, the details of the deal remained vague, with a statement mentioning that the transatlantic allies would “launch a new phase” in the relationship.

Spanish premier Sánchez, for his part, also said “we don’t want any trade war” and said he was determined to “defend (the EU’s) common agricultural policy”.