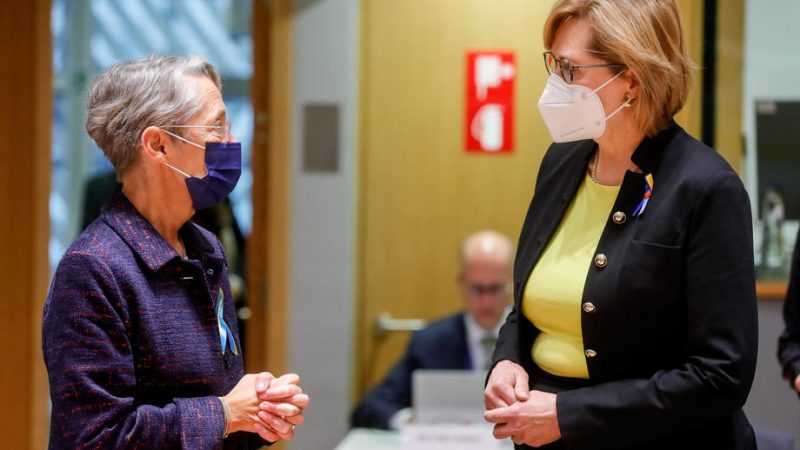 EU employment and social affairs ministers agreed on a general approach on the directive for women on corporate boards. [EPA-EFE/STEPHANIE LECOCQ]

The proposal, presented by the Commission back in 2012, calls for at least 40% of non-executive board seats of listed companies to be filled by the “under-represented sex” – women in most cases.

“With our Women On Boards proposal, we want to break the glass ceiling preventing talented women from acceding to boards,” European Commission President Ursula von der Leyen said, calling for a “swift adoption of our proposal”.

Equality Commissioner Helena Dalli also welcomed the agreement reached by member states, arguing that this showed that the EU has “progressed in the area of equality.”

“We are moving away from merely addressing individual cases of discrimination towards legislative tools intended to deliver equality in practice,” she said.

The directive was widely supported by the European Parliament back in 2013 but has been stuck in the Council ever since.

Despite opposition from a few countries, the majority of EU states welcomed the draft on Monday (14 March), adopting a general approach on the directive.

The initiative was also supported by Germany and the Netherlands, which had long opposed the text, preferring a national approach to increase female representation in corporate leadership.

“This directive provides the member states with the right solution and guidance, but also gives the necessary flexibility,” said Karien van Gennip, Dutch minister of social affairs and employment.

However, Sweden, Slovakia, Hungary, and Estonia continue to argue that gender inequality on company boards should be addressed at the national rather than EU level.

Poland, on the other hand, opposed the binding nature of the directive, which sets specific targets and deadlines.

The proposal requires companies to put in place measures to achieve either a 40% target of non-executive directors held by members of the under-represented sex or 33% for all board members by 2027.

Moreover, member states will also need to make sure that companies give priority to the least represented sex when choosing between equally qualified candidates.

The European Institute for Gender Equality (EIGE) recently found that only 30.6% of board members and 8.5% of board chairs in the EU are women.

So far, only Norway and France have reached the target of 40%, according to the Gender Diversity Index by European Women on Boards (EWOB), which ranks Greece, Luxembourg, Switzerland, and Poland as the worst-performing countries in Europe. 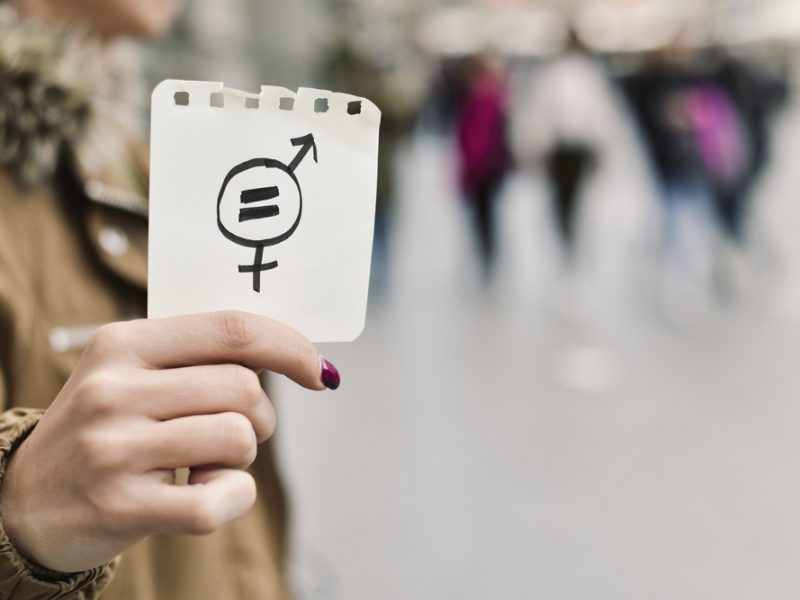 The proportion of women in leading positions at major European companies rose last year, but fell behind schedule to reach the European Commission’s proposed target of 40% for 2025, a study by an EU-sponsored non-profit organisation showed on Thursday (19 January).

Progress on gender equality has also been slow in top jobs. In 2021, only 50 out of 668 companies examined by EWOB had a female CEO.

Most European countries already have a framework to address gender inequality in leadership roles, either through gender quota laws or recommendations within their corporate governance codes.

These countries will have to ensure their system is in line with the EU directive’s objectives.

Existing national frameworks can also serve as a blueprint for member states lacking legislation, according to Jéromine Andolfatto from the European Women’s Lobby.

In Andolfatto’s view, EU regulation is critical to achieving equal representation on corporate boards across the bloc.

Moreover, the slow progress seen in recent years makes it “critical to continue pushing for more ambitious measures so that women can effectively access and influence all levels of corporate decision-making.”

The proposal will now need to be negotiated by the Council and the Parliament.