MEP Ivan Štefanec: "It is encouraging that several local governments tried to help hospitality sector from local taxes and various other obligations. This is also a proof of how important this sector is for the community life". [European Parliament]

The European Commission could recommend that EU member states take measures such as tax and red tape reductions to help the struggling hospitality sector recover from the economic losses incurred by the pandemic-induced lockdown, MEP Ivan Štefanec has said.

“Tax reductions would help to revive quickly, but we should also focus on the overall improvement of the business environment […] simplify some of the administrative obligations that will save time and money,” Štefanec, an EU lawmaker for the centre-right European People’s Party (EPP), told EURACTIV.

“It is encouraging that several local governments tried to help the hospitality sector from local taxes and various other obligations. This is also proof of how important this sector is for the community life,” the Slovak politician added.

As Europe’s economy cautiously takes its first steps towards returning to normality following the end of lockdown measures, the debate over the role of EU hospitality sector, which consists mainly of SMEs, takes centre stage.

According to Štefanec, hospitality facilities play an important role in the European culture and therefore should be financially backed to help “re-connect” EU citizens during the post-pandemic era in a careful way.

“Hospitality sector is characterized by high mobility of employees within and outside the EU. The places where the virus can be spread should be re-opened carefully,” he said and added:

“I do believe that we will soon return back to a normal.”

In an interview with EURACTIV earlier this week, Pierre-Olivier Bergeron, the secretary-general of the Brewers of Europe, said no new legislation was needed in order to lower VAT rates, for instance. 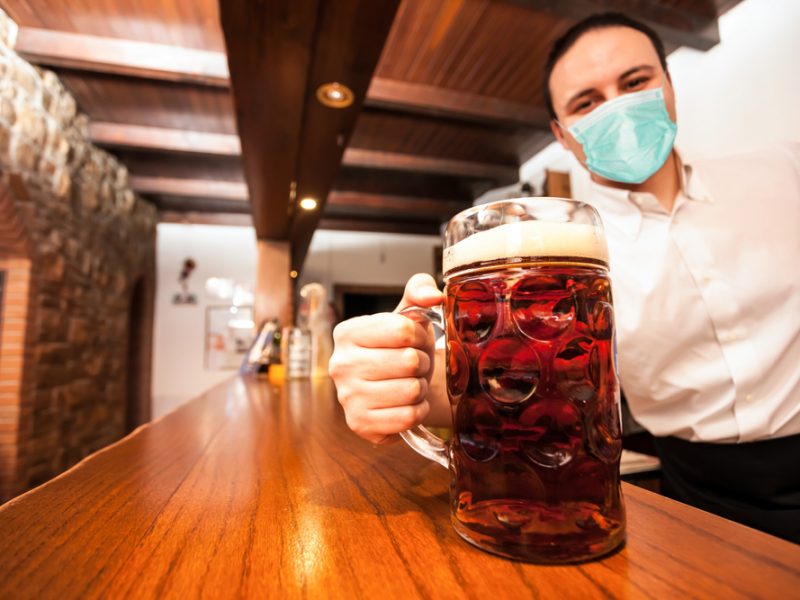 Lowering VAT rates on alcohol across Europe would tremendously help the hospitality sector’s efforts to turn the business around quickly and eventually recover from the disastrous economic impact of the COVID-19 pandemic, according to the Brewers of Europe.

Štefanec said mainly small craft breweries, which had had a limited number of customers and distribution points, face these existential problems.

“However, even in this regard, it turned out that many of them, despite the quarantine, found their way to their customers, for example through home deliveries and various activities.”

He added that breweries make most of their profits in bars and restaurants, and they are now trying to attract customers there again.

“They make use of various campaigns like ‘the first beer is on the house’. The summer season should make up for at least some of the financial losses suffered. Extraordinary measures should be applied in order to help small breweries solve liquidity issues. Fast access to credit is crucial nowadays.”

A race against time

EU leaders will discuss on Friday the details of the €750 billion Recovery Fund, recently proposed by the European Commission.

The executive’s proposal is backed by a vast majority of EU member states while some frugal countries, led by Austria and the Netherlands, remain deeply sceptical.

Paris expects a deal on the fund in July, during the German EU Presidency. BusinessEurope, which represents Europe’s industry, issued a statement on Thursday (18 June) urging EU leaders to waste no time and come up with a deal before the summer break.

The stakes for the hospitality sector are high and many SMEs hope the current balance of loans and grants will not change.

“After overcoming the worst period, the assistance should be gradually diverted in favour of long-term and guaranteed loans,” Štefanec said.

“The business environment cannot depend on external assistance over a long period of time. I do believe the European plan for recovery will not change, because we are on the same board and we can overcome current situation only together.”

Asked whether Europe’s SMEs could afford to take out more loans, he replied: “This varies from sector to sector. Every company can already use the guaranteed loans under the first rescue packages, which we have approved in the European Parliament. Each business entity must take into consideration the balance between the need for additional loans and other forms of funding.”

“I expect the current situation will lead to a change of some business models and at the end even to better products and services,” he concluded.

The Commission’s proposal prioritised grants instead of loans, and according to the Commissioner for Internal Market, Thierry Breton, tourism and hospitality sectors could benefit at several levels.

The new Recovery and Resilience Facility, which consists of large-scale financial support to both public investments and reforms, comprises up to €310 billion in grants. 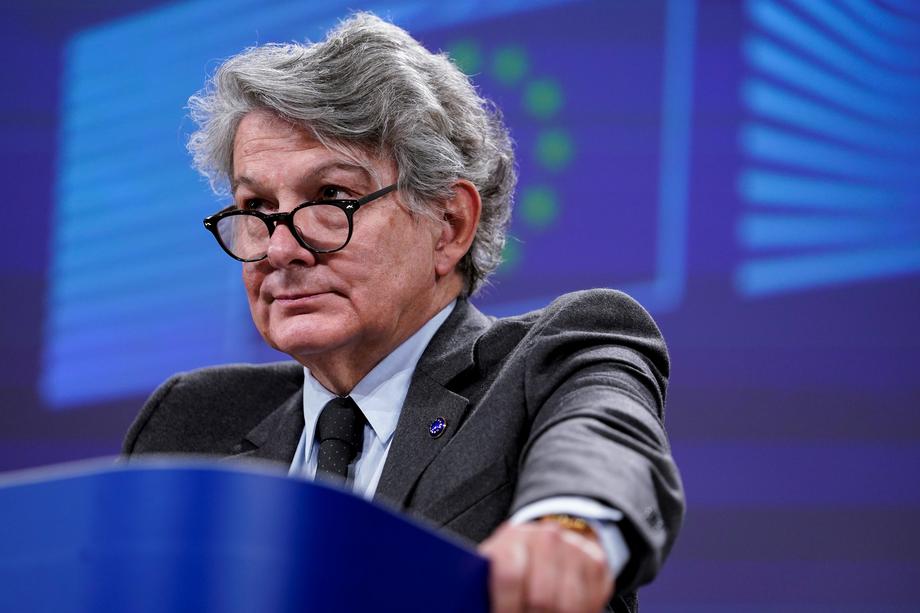 “To access this funding, member states will develop their tailored made national Recovery and Resilience Plans anchored in the European semester. The ecosystem could benefit from public investment projects foreseen by member states’ plans, notably to facilitate the green and digital transitions,” Breton told EURACTIV.

The French politician added that a reinforced InvestEU programme brings together all EU financial instruments to boost investment, innovation and job creation and will improve access to capital, notably for the many SMEs also present in the tourism and hospitality ecosystem.

“A new European strategic investment facility is added to mobilise €150 billion of investment to strengthen the resilience of our ecosystems and enable them to move forward with the green and digital transitions,” he said.