"We want to register all pets, including dogs and cats. It would be like registering a vehicle", said French MEP Pascal Durand (LREM - Renew Europe). EPA-EFE/YURI KOCHETKOV ATTENTION: This Image is part of a PHOTO SET

The European Parliament is calling for a halt to the illegal trade in pets to protect animal welfare and public health but also to combat what has become an all too lucrative business. EURACTIV’s partner Ouest-France reports.

According to estimates presented by the text’s authors, 46,000 dogs are sold every month between EU member states, most of them unregistered.

“It’s very complicated to give an estimate because it’s a black figure, like drug trafficking,” said MEP Pascal Durand (Renew), highlighting that “it remains a very profitable and extremely widespread trade”.

EPP-counterpart Nathalie Colin-Oesterlé agreed with Durand’s statement, saying that “according to Interpol, trafficking in wild animals and pets is the third most common form of international trafficking after weapons and drugs”. 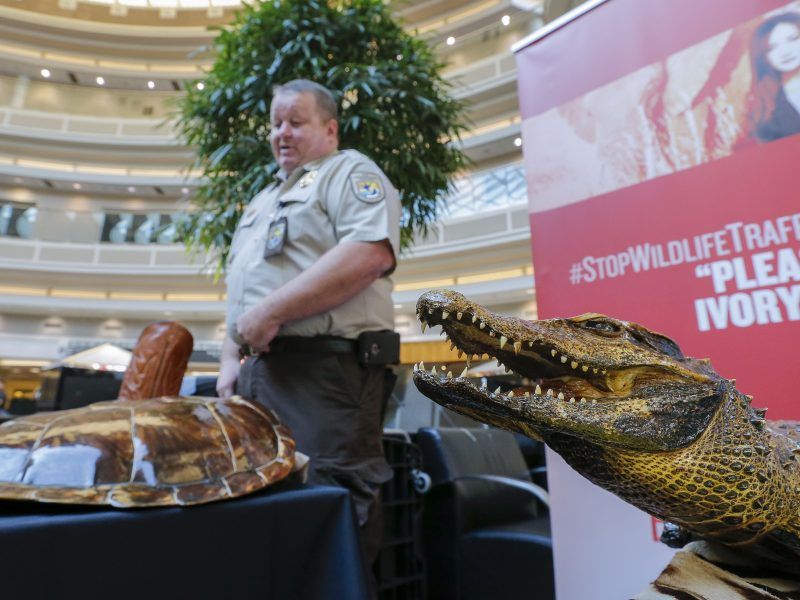 MEPs have therefore called on EU member states and the European Commission to sanction breeders who violate bloc rules regulating the movement of pets. “We must allow citizens to be informed about the origin of their pet,” said Colin-Oesterlé.

The French MEP cited the example of a bulldog that costs €50 to breed in Bulgaria, is sold for €450 to a pet shop, and ultimately sold to customers for €1,100.

“A compulsory European registration system for cats and dogs would provide better information for citizens,” she added, while Durand explained that “we want to register all pets, including dogs and cats. It would be like registering a vehicle.”

MEPs also want to introduce regulations to urge EU states to take responsibility in this area.

“They must ensure that they increase their capacity to control traffic by putting in place a real traceability mechanism and check the work of veterinarians, as some member states are accomplices,” Durand added.

The European Union’s animal welfare legislation is regarded as among the best in the world. But exported animals are no longer protected by EU transport or slaughter welfare laws once they leave its borders, writes Olga Kikou.

Many traffickers move from one EU country to another without declaring the animals they carry on board their vehicles. It has led to a real problem with implementing the rules as they are.

“This is the advantage and disadvantage of the Schengen area, but we are faced with the same thing as transporting animals between Toulouse and Creuse,” said Durand, adding that “this does not prevent controls from being carried out”.

The MEP admitted that there is a problem with monitoring and noted that border officials and police officers need to have the right training so they know what to look for.

Until the Commission and member states agree on legislation in this area, a first European breakthrough should take place in 2021 when new animal health rules come into play. Adopted in 2016, the legislation should start to improve the transparency of the online trade.

“We need to put an end to puppy farms, by setting standards and not letting the ‘market jungle’ decide what is possible or not for animal breeding,” Durand concluded.