Panama is on the EU's list of tax havens, but no EU country is. [Katja Schulz/Flickr]

The European Parliament’s socialists (S&D group) want to add the Netherlands, Ireland, Luxembourg and Malta to the EU’s tax havens blacklist during a vote on the report by the committee of inquiry on tax evasion next Tuesday (12 December). EURACTIV France reports.

Set up a year ago, the European Parliament’s “Pana” committee, named after the Panama Papers, is exhausted. Set up to investigate the question of tax havens, the committee has not taken well to the EU’s list of tax havens.

Especially since the vote on its report on tax evasion is approaching.

Their main gripe is that European countries are not mentioned in the list of tax havens concocted by the member states’ finance ministers. 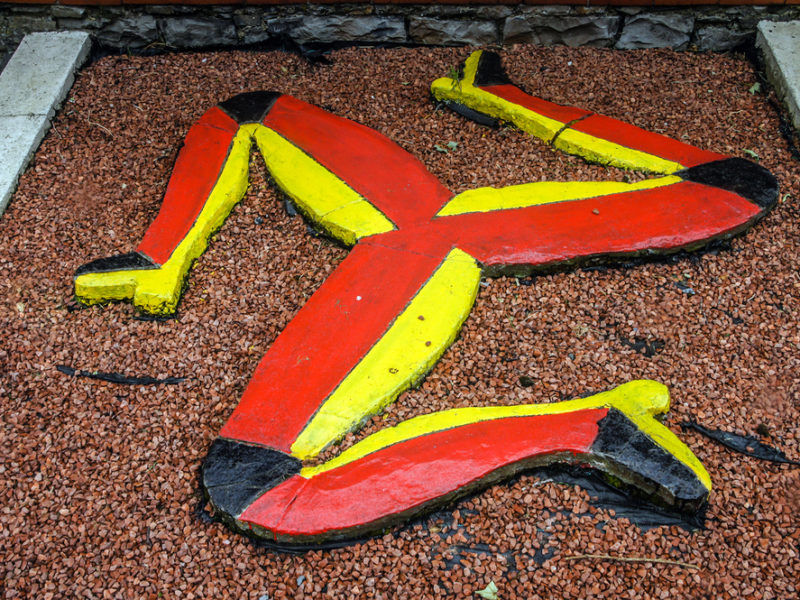 Malta’s foreign investment is 1,474% of its GDP

In an amendment widely adopted on Wednesday (6 December) by the group of Socialists and Democrats and obtained by EURACTIV, the elected representatives propose to integrate this major issue in the report, to be voted on Tuesday.

Finally, according to the University of Amsterdam, 23% of investments transferred to tax havens are made through the Netherlands.

“This data provides clear indications that some member states are facilitating the excessive diversion of profits, at the expense of others,” reads the amendment, which calls on the European Commission to include Luxembourg, the Netherlands, Ireland and Malta on the European list of tax havens.

The Pana committee has conducted hundreds of interviews and increased the number of fact-finding missions in various countries: the United States, but also Portugal, Malta, Luxembourg, Cyprus, Switzerland, the United Kingdom.

“We do not need more research on the subject of the tax schemes by some states: we must increase the political pressure on the countries concerned. This is an amendment that calls a cat a cat,” MEPs said.

The “PANA” report is due to be debated and adopted on 12 December in Strasbourg. Many of the crucial problems identified by the authors concern the lack of application of common tax rules.

Thus, the lack of exchange between the financial intelligence units, but also the lack of effective application of European legislation – for example only six out of 28 countries have put in place the 4th anti-money laundering directive, which must be implemented before the end of 2017.