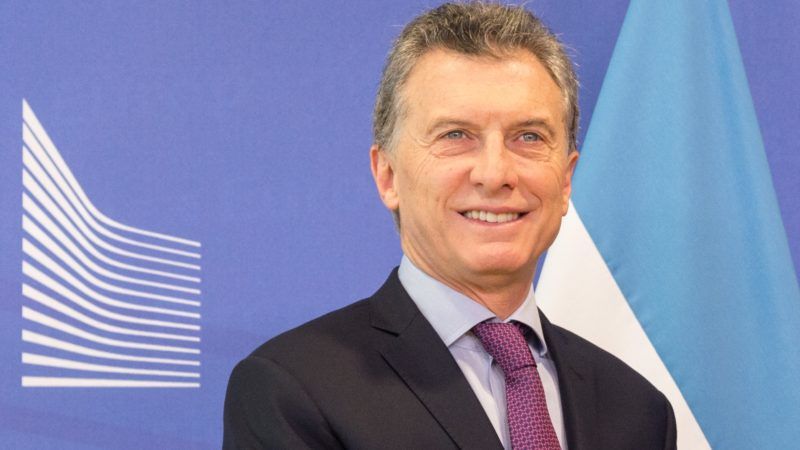 Such an increase would depend on eliminating trade tariffs between the two blocs, which, according to the sources, cost European exporters €4.4 billion a year.

“If we could eliminate these barriers immediately, then European exporters would save €4.4 billlion, €400 million of which would be for Spanish companies, and our calculations show that exports would double within at least five years,” the source insisted.

The European Commission and the Mercosur countries (Brazil, Argentina, Uruguay and Paraguay) met between 20 and 24 March in Buenos Aires for a fresh round of negotiations.

In a report published on the EU executive’s website, as part of its transparency drive, the Commission said it had made progress in the talks but that differences remain in regard to agricultural issues and market access.

Despite there being some “difficult chapters” still unresolved, the European source added that the talks are at a “very advanced” stage, in part thanks to the “great reception and availability” of Argentinian President Mauricio Macri.

In its search for friends, the European Union’s gaze is turning from East to West.

The four Mercosur countries, according to the same source, offer a market of 250 million people that is “very attractive” and similar to Europe’s, which already hosts a “large number” of European companies.

“Even a sector that has difficulties competing globally, like European steel, would find a huge market with Mercosur that would allow it to compete with Chinese steel, with the competitive advantage of not having to pay tariffs,” they added.

The Commission hopes to conclude negotiations with Mercosur by the end of 2017.

As it is a mixed agreement, member state parliaments would have to ratify the final agreement, in the same way they had to rubber stamp the EU-Canada deal, CETA.