EU trade with Mexico has tripled since the FTA was signed 17 years ago. [Antony Stanley/Flickr]

The two sides have been in talks on updating the trade deal since May 2016.

After making rapid progress on issues including market access and intellectual property in their sixth round of talks, negotiators will now hold a series of video conferences in a final push to conclude the deal, the Mexican side said.

They will meet again in Brussels from 11 December to “outline a possible conclusion of negotiations” the following week, when Mexican Economy Minister Ildefonso Guajardo travels there to meet with EU Trade Commissioner Cecilia Malmström, it said.

That progress stands in contrast with the bumpy negotiations between the United States, Mexico and Canada on updating the North American Free Trade Agreement (NAFTA).

Uncertainty over the future of that 1994 deal – which US President Donald Trump has made a ritual of attacking – is weighing on the Mexican economy, which depends heavily on trade with the United States. 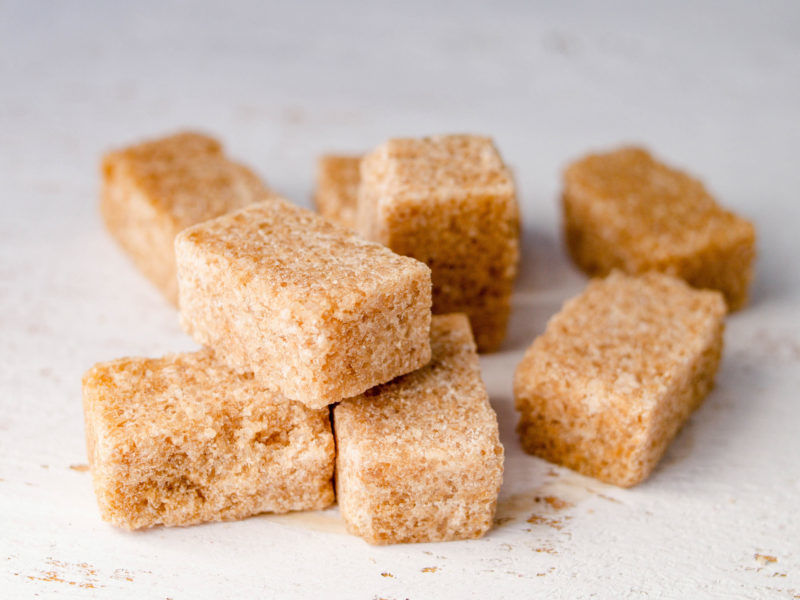 There is intensive lobbying by European sugar beet growers against the prospect of widening of EU quotas for non-EU cane sugar as part of ongoing bilateral free trade negotiations. Yet it might only be a matter of time until the EU allows more import of cane sugar from outside the bloc.

Mexico, which sends some 80% of its exports to the US, is looking to diversify its trading partners.

“Modernising the EU-Mexico Free Trade Agreement is a priority in Mexico’s trade agenda seeking to strengthen our integration with existing trade partners and diversify our economic relations around the world,” the economy ministry said.

EU-Mexico trade has nearly tripled to $61.7 billion under the deal.

But that is still dwarfed by US-Mexico trade, which totalled $523.8 billion last year.