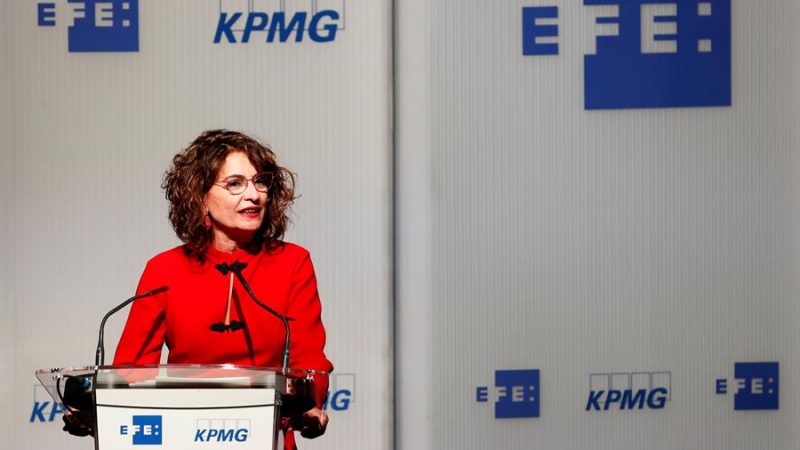 During a forum on Thursday (25 March) organised by EFE with the participation of consulting firm KPMG, Montero defended Spain’s ability to absorb the funds, which can be spent until 2023, in the face of its “bad reputation” of having one of the lowest absorption rates in the European Union.

The minister said Spain’s execution of financial plans had always exceeded 99% since joining the bloc. Montero added that the funds’ absorption was at 15% in 2018 when socialist leader Pedro Sánchez took over as the country’s prime minister and had since increased to 50%. 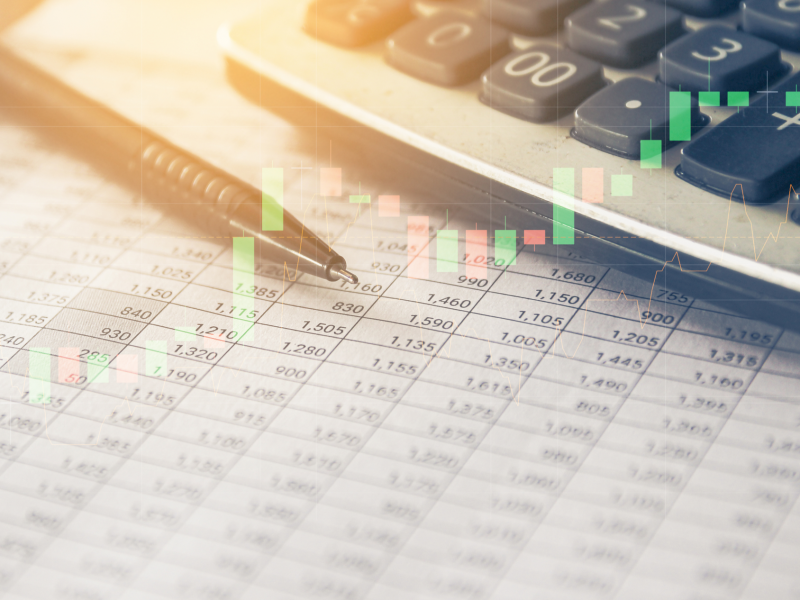 With increased pressure on the core cohesion budget, financial instruments utilised as a means of delivering EU structural fund support are touted as a way to do “more with less” by leveraging EU and public money …

Cándido Pérez Serrano, KPMG’s head of infrastructure, transport, government, and health underlined that the “enthusiasm, desire and interest” of Spanish society when proposing projects is what transforms the economy with the support of European funds.

KPMG stressed that the keys to success were about “perfecting the projects, having them ready and planning how they are going to be carried out.”