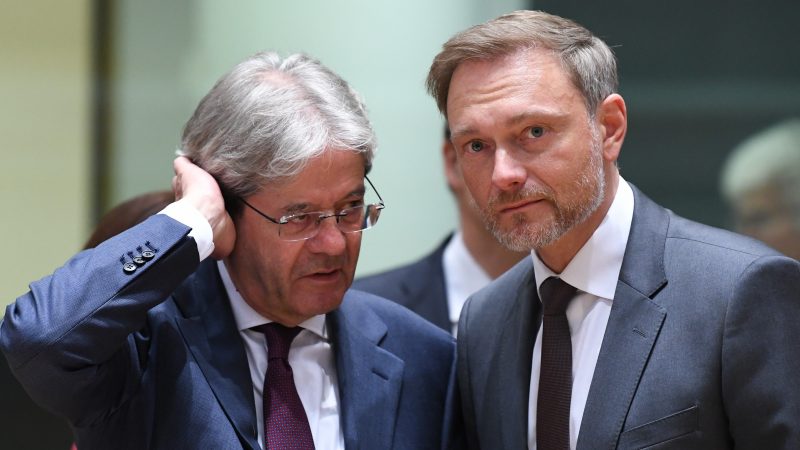 While EU finance ministers meeting in Brussels on Monday (23 May) discussed the pros and cons of the EU Commission’s proposal to keep the EU’s fiscal rules suspended for another year, civil society organisations used the opportunity to question the fiscal rules more fundamentally.

Earlier on Monday, the Commission had proposed to keep applying the general escape clause of the EU’s fiscal rules until the end of 2023 due to the economic consequences of the Russian invasion of Ukraine.

The general escape clause had been in force since the start of the pandemic in 2020. It allowed EU member states to ignore the EU’s restrictive deficit and debt rules and thus support citizens and companies financially through the crisis.

While the finance ministers of Spain and Belgium welcomed the Commission’s proposal, the German Finance Minister Christian Lindner was more critical.

“For Germany, it’s clear: We will not make use of the general escape clause. We will return to the debt brake,” he told journalists ahead of a meeting of euro-area finance ministers in Brussels.

“We have to stop the addiction to ever more indebtedness,” Lindner said, arguing that the priority now had to be fighting inflation. For this, he said, “we have to get out of our expansionary fiscal policies, and out of the debts, so that the central bank has the space to fight inflation with its means.

One of the reasons the Commission provided for the continued application of the general escape clause was that it allowed more investments into the green transition and, more specifically, into the independence from Russian fossil fuels that are disproportionately contributing to the inflation.

His harsh criticism of public debts notwithstanding, Lindner did not say he would block the EU Commission’s proposal.

While Lindner did not in any way resemble the “friendly hawk” he recently described himself as, the Dutch Finance Minister Sigrid Kaag was less combative in her rhetoric, even though the Netherlands are classically considered to be staunch frugals. “We’re open towards the proposal of the European Commission. We understand the reasons,” she told journalists on Monday.

However, she also stressed that the general escape clause was not a free for all and that debt levels needed to be reduced.

In April, the Dutch Finance Minister and her Spanish counterpart Nadia Calviño presented a common paper on the reform of the EU’s fiscal rules to bridge the divide between the more frugal and the more indebted countries. The reform of the rules is currently under discussion.

“Spain is advocating for a reform of these fiscal rules as soon as possible,” Calviño said, arguing that it did not make sense to enforce the fiscal rules before they were reformed.

“From this point of view, it is good that the general escape clause is being extended by another year,” she said.

This was also supported by Belgian Minister for Finance Vincent Van Peteghem, who said that governments still needed to support companies and citizens.

The inadequacy of the fiscal rules

Civil society organisations reacted to the Commission’s proposal by levelling much more fundamental critique at the EU’s fiscal rules. Benoît Lallemand, the Brussels-based NGO Finance Watch secretary-general, said that the decision showed “just how out of date [the fiscal rules] are.”

Although he welcomed the possibility that governments could spend more, he was afraid that the money would be wasted due to short-term thinking. “Pandemic recovery funds were used to reinforce the status quo – we must make sure this does not happen again,” Lallemand said.

Isabelle Brachet of the NGO “Climate Action Network” (CAN) Europe also argued that the renewed suspension of the fiscal rules showed how inadequate they were in the first place. She stressed that ad hoc suspensions of the fiscal rules to respond to crises were not a viable substitute for forward-looking reforms.

“The crisis resulting from the war in Ukraine was unexpected. But the climate emergency is neither unexpected nor totally unavoidable,” she said, adding that “reformed EU fiscal rules are urgently needed to incentivise public spending in the just transformation of our economies and societies.” 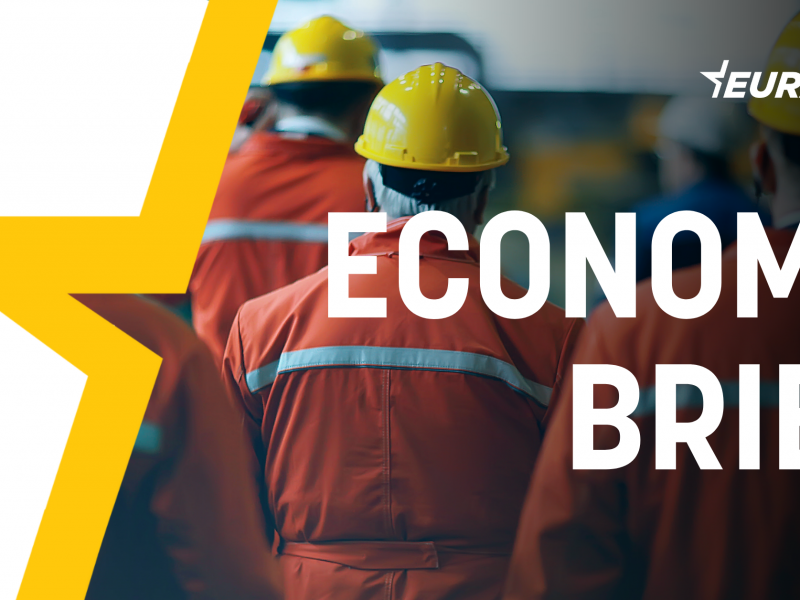 The EU works – when it ignores its rules

Given the circumstances, the European Union’s economy is doing reasonably well. However, this success currently relies on the EU circumventing its own rules, putting into question how sensible they are in the first place.