Vice-President Valdis Dombrovskis and Commissioner Věra Jourová during the readout of the College Meeting. [European Commission]

The EU needs more competences to fight money laundry effectively, Vice-President for the Euro Valdis Dombrovskis and Commissioner for Justice Věra Jourová told reporters on Wednesday (24 July), during the presentation of a series of reports on financial crimes.

“We have a problem in Europe. Europol estimates than around 1% of Europe’s wealth is involved in suspect financial activity. That’s the equivalent of the annual EU budget,” Commissioner Jourová said.

“Our analysis suggested that we should pursue a path towards more competences at EU level and a single rule-book based on regulation rather than directives,” to fight money laundering, Vice-President Dombrovskis pointed out.

“Serious money laundering scandals involving a number of banks have highlighted that Europe needs to do more,” Dombrovskis said. “We should have a dedicated anti-money laundering authority in the EU,” he insisted.

Although Vice President Dombrovskis argued that the EU has some of the toughest regulations against money laundering in the world, there is either a lack of or an ineffective compliance with the rules. “These rules need to be vigorously enforced,” Jourová pointed out.

However, increasing the power of the European Banking Authority has proven not to be enough according to the EU’s executive assessment.

The Commission has identified individual transactions, virtual currencies and lack of transparency of beneficial ownership as some of the main areas of risk for money laundering.

The Commission analysis revealed that while is some cases the non-compliance is the result of management issues, “in many others banks simply did not make compliance a priority,” Dombrovskis said.

“They were prioritising some of their other obligations but did not look closely enough where the money comes from, especially following the crisis,”  Jourová added.

The situation is even more worrying when the cases involve several countries. “Member states supervisors and Financial Intelligence Units are not always doing enough, especially when it comes to cross-border cooperation,” Commissioner for Justice pointed out.

“This points to the structural problem in the Union’s capacity to prevent the financial system to be used for illegitimate purposes,” Vice-President Dombrovskis argued. 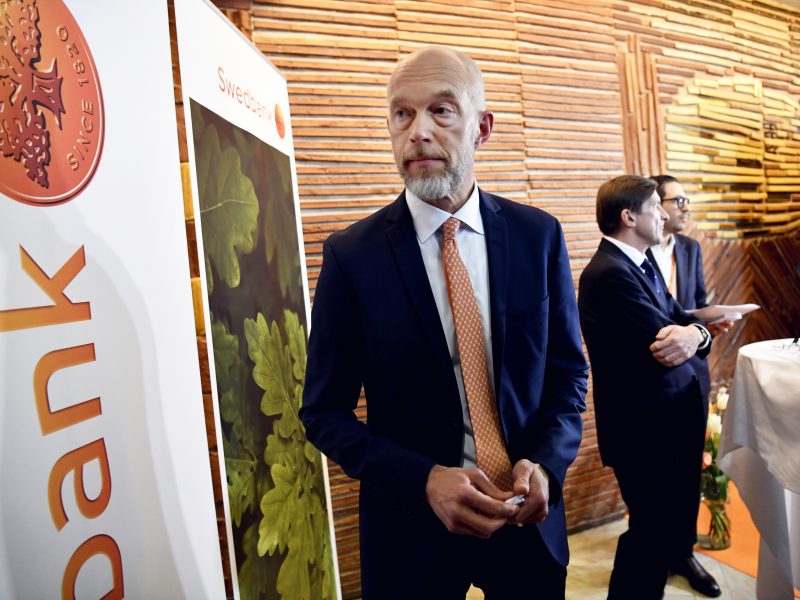 A task for the incoming Commission

The members of the current Commission preferred not to dig into the possible forms the EU anti-money laundering authority could take. “We do not currently go into details on whether it should take the form of a Banking Authority or is it is some other institution,” Dombrovskis said.

However, the Vice-President pointed out that whatever the form the institution would have, “for a European authority to act more effectively, it would be helpful to have a single rule book based on regulations instead of directives as it is now.”

Currently, these rules have the form of directives which are later transposed in different ways by different member states, making it harder for a European institution to enforce them.

More concrete was Commissioner Jourová who defended the need for the European Banking Authority to have “stronger powers to be able to collect the data and take early action on risky behaviours and act proactive measures.”

Furthermore, the Commissioner for Justice suggested being “more original” and proposed for money laundering crimes to be dealt with by the European Public Prosecutor Office (EPPO).

“When it comes to the last resort action, which is criminal justice, the EPPO should play a more and more important role because this would create a pan-European operating body fighting financial crime,” according to Jourová.

On the external dimension of the anti-money laundry initiative, the Council and the European Parliament take very different approaches on this issue.

Member states rejected the Commission’s blacklist on third countries unwilling to cooperate in the fight against financial crimes, while MEPs call for a stronger stance of the EU in this matter.

“The result is that we are lagging behind as our latest update of the list of high-risk third countries comes from mid-2018,” Jourová regretted. 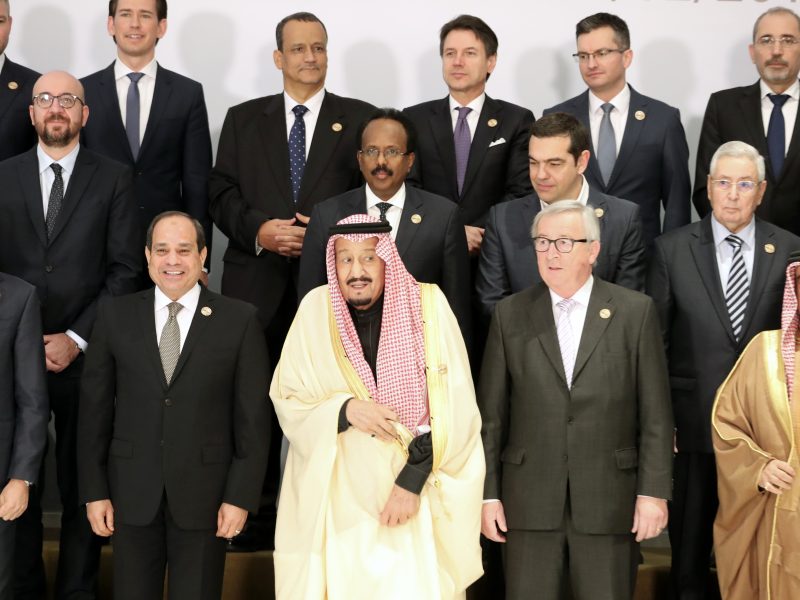