A scathing article critising the generous grants allocated by the European Research Council (ERC) appeared in the Italian daily Corriere della Sera on Sunday (5 January), reviving a long-running debate in Italy over the poor state of the country’s research.

Walter Lapini, an esteemed professor of Ancient Greek Literature at the University of Genoa, criticised the EU programme, which aims at supporting “excellence” and “frontier research”.

According to him, the ERC grants create a situation of overfunding for certain projects, throwing universities into disarray. The huge amounts of funding provided by the EU allow “rookie and mavericks” of the research world to get a teaching post and bypass internal procedures, Lapini claimed.

The Italian professor also blamed the ERC for attaching too much importance to cross-disciplinary subjects, preferring to give huge lumps of money to just one researcher instead of distributing financial resources among many beneficiaries.

Representing 17% of the EU’s overall research budget, the ERC selected more than 9,500 projects for funding since 2007, winning prestigious prizes such as the Nobel and the Fields medal.

301 top scientists and scholars won the peer-reviewed selection last year, receiving €2 million over the next five years on average, a sum which covers up to 100% of the total eligible direct costs of research.

However, potential cuts to the EU budget could threaten funding of the ERC, which could see between €2-3 billion sliced from its proposed budget of €16.6 billion for 2021-2027. 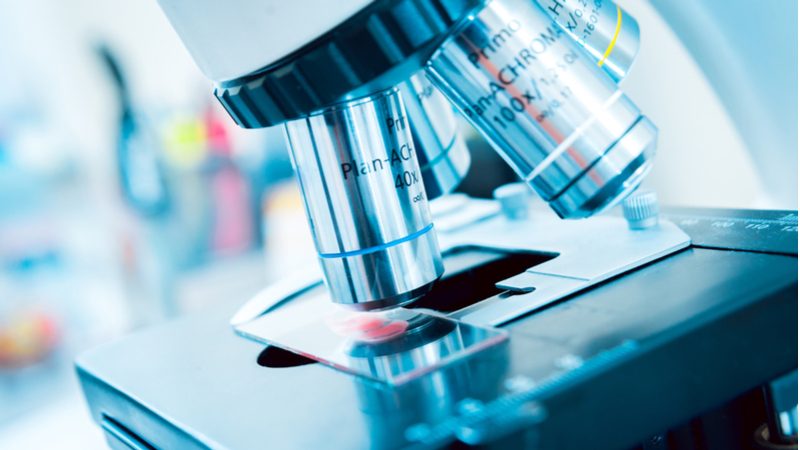 From healthy lives to sustainable cities, from food security to equal societies – frontier research is often credited to have the potential to produce paradigm-shifting discoveries with economic, societal and policy impacts.

With almost 10,000 researchers supported all over Europe, the …

The opinion of the Italian professor sparked controversy among researchers in Italy, but also from people outside the academic world who joined the debate on social media.

The International School for Advanced Studies (SISSA) in Trieste boasts its record of 23 projects funded by the ERC, 10 of which are currently ongoing. Its director Stefano Ruffo defended the EU mechanism as “a great opportunity to do basic research in exploratory fields with strong innovation,” he told EURACTIV’s media partner Ansa.

He mentioned specific funds received through ERC in the field of neuroscience that have allowed research in areas that would otherwise not be funded in Italy.

“This was the case of high cognitive brain functions in animals, which takes place only at SISSA and a few other places in the world, and whose consequences will also be seen on higher primates, on humans, and on medicine,” he said.

Gianmario Verona, the dean of Bocconi University in Milan, and Francesco Billary, professor of Demography at the same institute, replied to Lapini on the columns of Corriere della Sera.

For them, the real problem is rather the structural underfunding of research in Italy, where the costs of frontier research are clearly underestimated.

“Lapini criticised the ERC funding instead of being happy with this initiative, which provides a potential ‘nest egg’ for deserving and under-funded Italian researchers at the national level,” they wrote.

Public spending on universities and tertiary education represented just 0.3% of the country’s GDP in 2017, way below the European average of 0.7%, according to the Monitoring centre on public accounts of Cattolica University.

Last year the ERC awarded 23 Italians with the Consolidator grant, but only seven of them will realise their project in the country.

In order to raise fresh money for education and research, Fioramonti proposed  introducing controversial new levies such as a sugar tax on savoury snacks and a green tax on airline tickets, both of which were ultimately rejected.

Italy’s prime minister Giuseppe Conte decided to split the Ministry of Education in two after Fioramonti’s departure, naming Lucia Azzolina as minister for schools and Gaetano Manfredi, Dean of University of Naples Federico II, as minister for universities and research.