The French-Russian Chamber of Commerce and Industry has broken a taboo by inviting a National Front politician to be a guest speaker at an event in Moscow. EURACTIV France reports.

Bernard Monot, a French National Front (NF) MEP, has been invited to give a speech today (23 March) at the French-Russian Chamber of Commerce and Industry (CCIFR) in Moscow, on the subject of economic patriotism. This unusual invitation was supported “mainly by Russian businesses”, the MEP said.

To an audience largely made up of the bosses of SMEs, Monot will explain his micro- and macro-economic theory of “economic patriotism, which is opposed to globalisation and liberalism”, as well as giving his views on certain geopolitical issues.

The MEP had already spoken on this subject in Poland this February, at a meeting of the European Parliament’s extreme right Europe of Nations and Freedom group. This meeting was not held at the Polish chambers of commerce, but in an old salt mine in Krakow.

Guest of the month

Asked by EURACTIV why Monot had been chosen as a guest speaker, the Chamber’s delegate general Gilles Chenesseau explained that his organisation “had adopted the practice of inviting elected politicians, regardless of their political colours. We have had left wing, right wing, and now extreme right wing speakers… But these are democratically elected politicians that our republic has not outlawed.”

Monot was invited as the official “guest of the month”, an honour previously attributed to, among others, Pascal Boniface, the director of the French Institute for International Relations (IFRI) and Vassily Pozdiychev, the vice-president of the Russian central bank.

In France, the MEP has also expounded his views on the same subject at the NF federation in Marseille. But invitations from other private or public organisations for any of the 24 extreme right French MEPs are rare, despite the fact that they are the country’s largest delegation in the European Parliament. 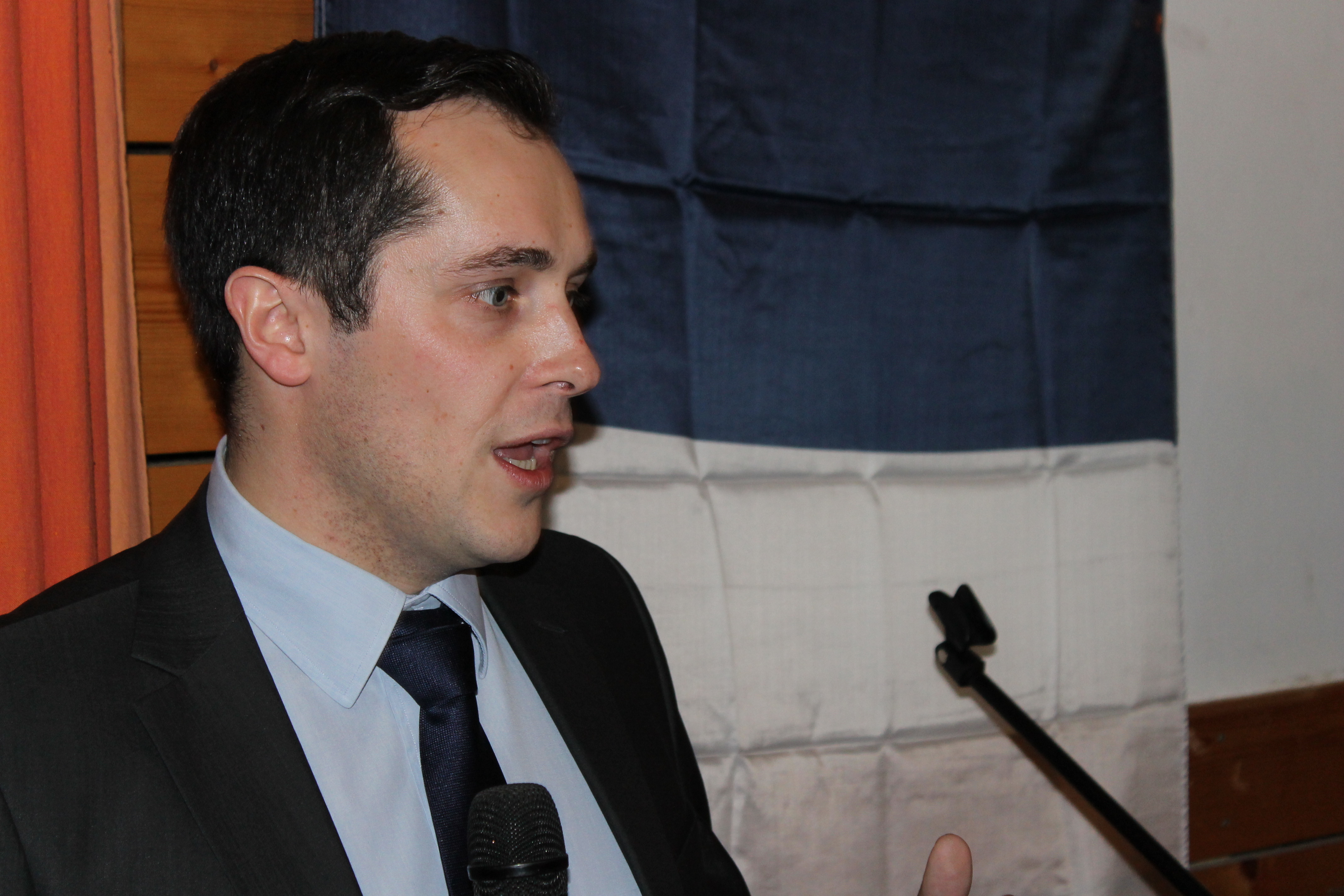 The National Front’s delegation will be the largest French group in the new European Parliament. Integrating the far-right party into the new assembly could prove to be delicate exercise. EURACTIV.fr reports.

Lobbyists are often content to send requests for information to the NF members, rather than to build more in-depth working relationships.

The main groups in the European Parliament have rejected a proposal from the French National Front to ban a bee-killing pesticide, in an attempt to shut the extreme right out of the legislative process. EURACTIV France reports.

Marine Le Pen failed to form a group after the European elections in 2014, despite a surge in support for far right parties. Her party topped the French vote, returning 24 MEPs.

On the evening of 15 June 2015, she announced that she had finally fulfilled the criteria to form a group in the European Parliament.