Homelessness is increasing across the EU. It's time for the Commission and governments to turn the tide, write Nicolas Schmit, Ana Mendes Godinho and Yves Leterme. [Shutterstock]

According to Eurostat, 16.5% of Europeans between 20 and 34 years are NEETs, an acronym referring to people who are Neither in Employment, Education or Training.

The lower the education level, the higher the risk for young people to become NEETs and fall into poverty and social exclusion as a result.

Moreover, the digitalisation of the economy and the green transition have tended to widen the skills gap. In the aftermath of the 2008 financial crisis, jobs have not only become more precarious, they also require higher levels of training and a good command of information and communication technologies.

And for people who are excluded – or have excluded themselves – from education and labour, accessing these jobs becomes even harder.

“In these circumstances, some young people face barriers that are very difficult to overcome and they become discouraged. This discouragement can affect both the continuation of studies, enrolment in training, and/or in the search for a job,” according to recent research on the risk of social exclusion for NEETs. 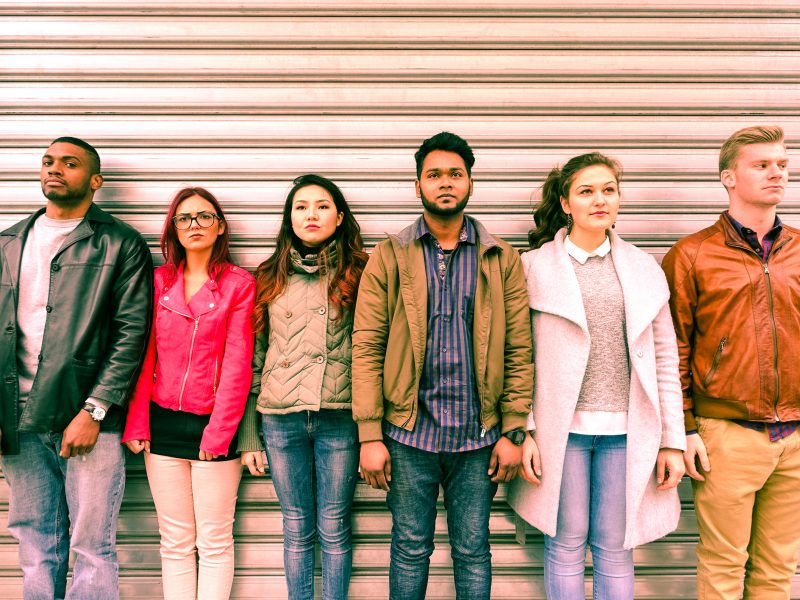 The financial crisis of the previous decade was particularly hard on young people. However, as the latest data shows, 15% of young Europeans are neither at work nor studying (NEETs), which means this remains a structural issue.

Fallout from the 2008 financial crisis

Young jobseekers were hit particularly hard during the economic downturn that followed the 2008 financial meltdown, leading to growing inequalities in many European countries.

In response, EU leaders approved in 2013 a Europe-wide Youth Guarantee scheme, with the aim of offering every citizen under the age of 25 a job, apprenticeship or training. The scheme was suspended in 2016 due to a lack of funds but was subsequently relaunched the following year, with a budget of €700 million.

The 2008 crisis brought high rates of youth unemployment that are still significant in countries like  Greece (36.1%), Spain (30.6%) and Italy (29.3%). “The high unemployment levels for youth are one important factor to explain the risk of exclusion and why it is higher for youth than for the whole population,” the researchers found.

NEETs often find it harder to find a job than people who didn’t leave education or the labour market. Without the right skills and competences, they are at higher risk of precarious work.

According to a study about NEET and youth exclusion, “the risk of poverty for people lacking education is three times higher than for people with basic education.”

Unemployment is also linked to a delay in emancipation or family dependence that can further worsen the sentiment of exclusion among young people.

“This problem goes beyond a specific group to become a social problem that has an important projection in the future,” researchers say.

According to the Organisation for Economic Co-operation and Development (OECD), the estimated cost of inactivity of young people represents between 0.9% and 1.5% of GDP among the 35 OECD member countries. 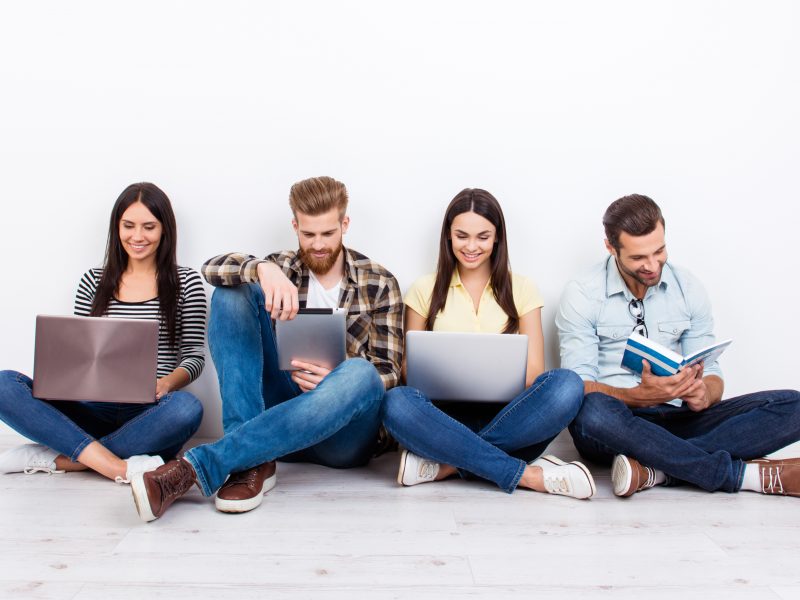 A society problem, a social response

The latest Eurostat figures paint a rather worrying picture in Europe. In 2018, 20.6 million young people aged 16-29 were at risk of poverty or social exclusion, which can be translated into 26.3%, with women at slightly higher risk than men.

Although the number of young people at risk has decreased by 3.4 points between 2014 and 2018, the current rate is still slightly higher than before the 2008 financial crisis.

“It was identified that the main determining factor for young people to become part of the NEET group is the vulnerability or risk of poverty and social exclusion,” the report highlighted.

But it works also the other way around. “It has been proven that inclusion avoids discouragement and the possibility of becoming a NEET,” the researchers add.

“Engagement with society can potentially reduce the precarious economic situation, as well as a lack of education and relation being a way to drive young inactive people to be an integrated, active, and included citizen,” the report states.

Reintegrating young disengaged people in the labour maker and education system is key to fighting social exclusion. Both reports cited in this article underline that access to education, combined with the reinforcement of social protection – from housing to health – is “a key factor for the avoidance of youth becoming discouraged, thus diminishing their probability of becoming a NEET.”

The latest European quality of life survey reckoned that some of the most important challenges in recent years have been linked to high unemployment of young people “and the long-term effects of these negative phases in a person’s life.”

The report points to the need for promoting participation in society to combat social exclusion. The European Commission put empowering young people through quality work and fostering participation at the heart of its renewed Youth Strategy. An updated Youth Guarantee is expected this year. 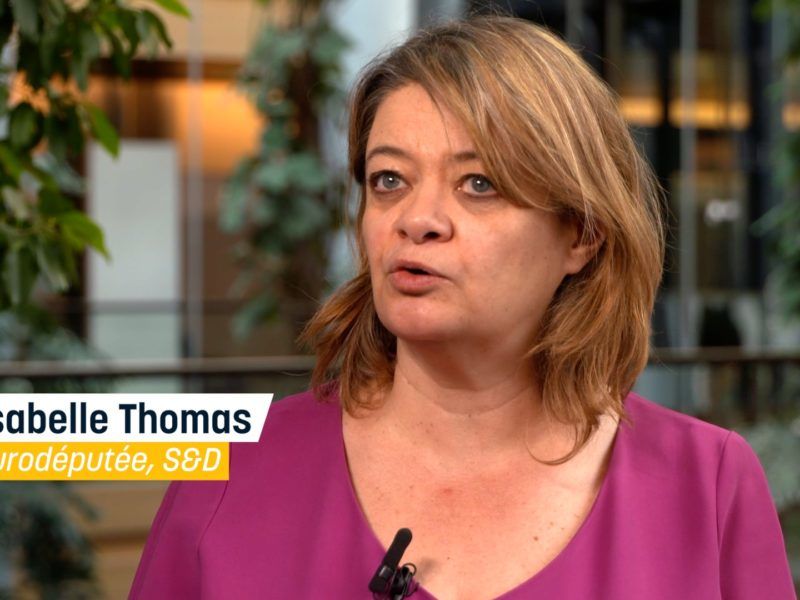