In April the shops could open again, this one here in Essen shared its joy directly with customers. The companies are hopeful, but they know it will be a long way back to normal. [EPA-EFE | Friedemann Vogel]

The German business climate is improving, according to a new survey. However, this phenomenon should be treated with caution, because many companies still lack future prospects, the Association of German Chambers of Industry and Commerce (DIHK) warns. EURACTIV Germany reports.

The German economy is becoming more confident again, at least according to the business climate index for July, which the Institute for Economic Research (IFO) presented on Monday (27 July).

Since June, the index has risen from 86.3 to 90.5 points, suggesting that companies are not only taking a more positive view of their current business situation than a month ago, but that their expectations for the future have become cautiously more optimistic.

This is the third increase in a row. “The German economy is gradually recovering,” concludes Clemens Fuest, head of the IFO.

Sentiment improved particularly markedly in the service sector and in manufacturing, with capacity utilisation in the latter still well below the long-term average of 83.5%, despite a sharp rise last month from 70.4% to 74.9%. 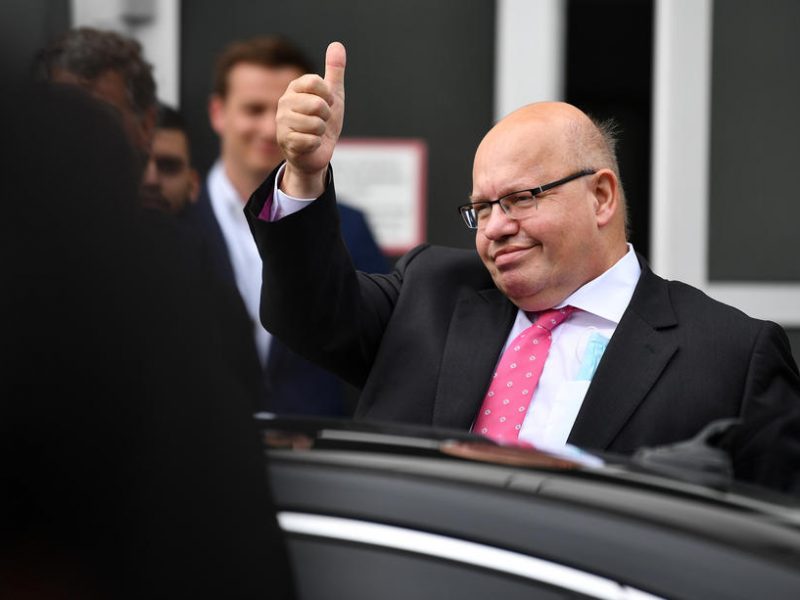 Step by step out of the basement

Although these figures are “the first glimmer of hope,” they should not lead to false optimism, warns Melanie Vogelbach, head of the department for international economic policy, and foreign trade law at the DIHK.

“The local companies feel that the crisis is far from over,” she said. One could “not speak of euphoria.”

“If you sit in the basement and then climb two flights of stairs, it’s obviously better in comparison,” Vogelbach said. But you are still “far away” from the economic situation before the pandemic. 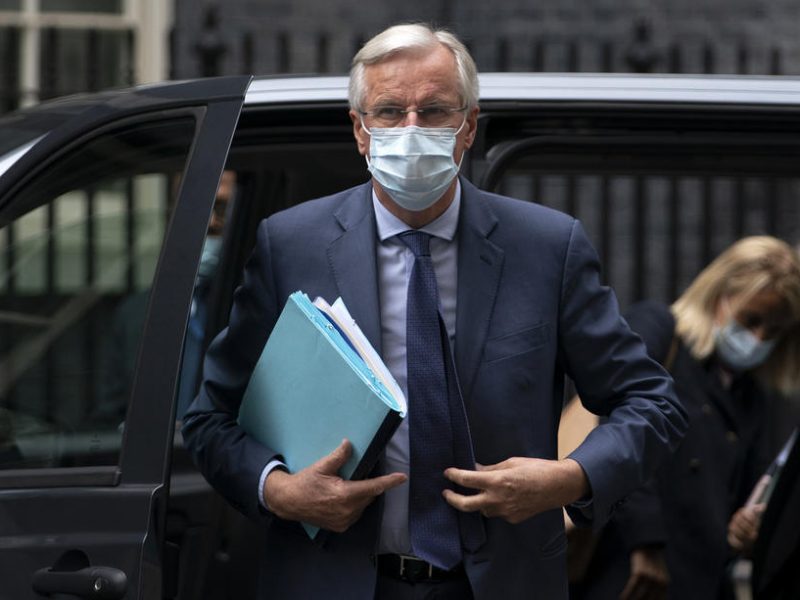 The EU’s Brexit negotiator Michel Barnier expressed confidence at a closed-door meeting with member state envoys to the bloc last Friday that a new deal with Britain was possible, diplomatic sources have told Reuters.

The long way back

When companies are asked more specifically about their expectations as to when they will be able to operate at pre-pandemic levels again, they respond more pessimistically, as the DIHK found out in a previous poll.

In June, 39% of the companies expected a return to normality only in the course of 2021. 11% even believed that a complete recovery after 2021 would be necessary, twice as many as in May. By contrast, one-third of those surveyed expect to return to pre-crisis levels before the end of this year.

These figures do not contradict the IFO report, but they do provide context for assessing the overall mood among companies. Improvements are noticeable and give cause for hope, but in the long-term, there is still great uncertainty.

This is also due to the great dependence of German companies on exports.

“Due to numerous economic and governmental challenges to overcome the crisis in many countries,” German companies are losing additional sales, for example, due to “travel restrictions, lower demand for products and services and less investment worldwide,” concludes a current DIHK special survey.

Meanwhile, Economy Minister Peter Altmaier (CDU) expects an economic upturn in Germany from October. This should remain strong until 2021 and into 2022, he said at a press conference last week. 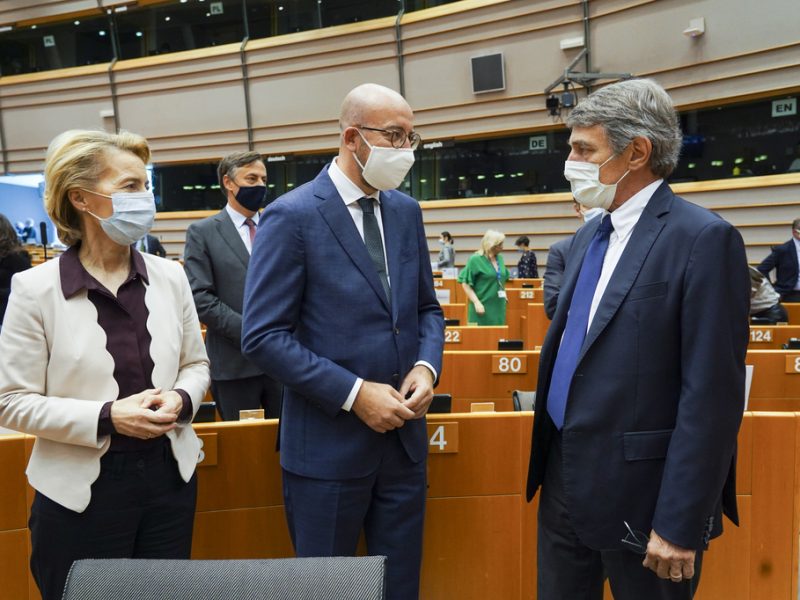