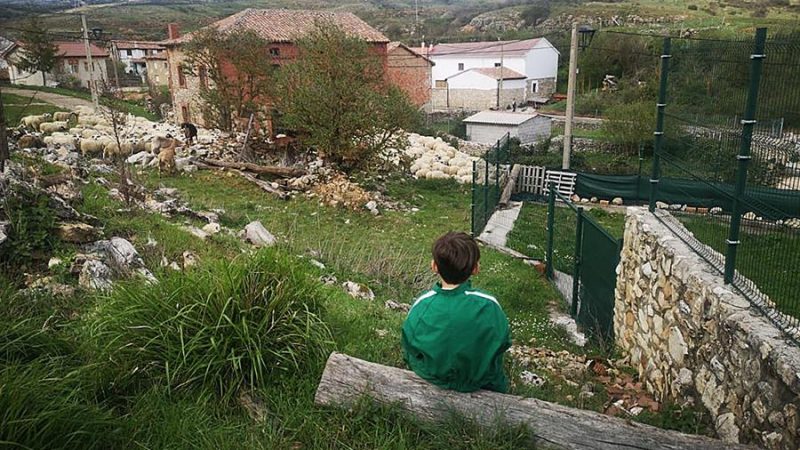 Of particular note is the cumulative annual GDP growth rate which since 1950 has been one percentage point below the national average in seven of these provinces (Soria, Avila, Cuenca, Zamora, Palencia, Segovia and Ourense) and half a point below in another seven (Salamanca, Leon, Lugo, Badajoz, Huesca, Teruel, and Ciudad Real). [EFE/ A. Álvarez]

Almost 46% of the Spanish territory has lost more than half of its population since 1950 and, as a direct impact of this quick depopulation, also lost considerable economic power, a new survey by Spanish think tank Funcas revealed. EURACTIV’s partner EFE reports.

This heavy loss of population badly hit 23 Spanish provinces in the so-called “depopulated Spain” known as the “España vaciada”, which consists of mostly rural areas but also medium-sized cities, the study reveals.

The most serious economic and demographic impact took place from the 1950s to the 1980s. “Since 1991, a stabilisation of the population has been detected with a slight increase in the first decade of this century”, according to the study.

Funcas, a centre for analysis dedicated to economic and social research and its dissemination, promotes interaction between the academic sphere and the real economy, according to the think tank’s webpage. 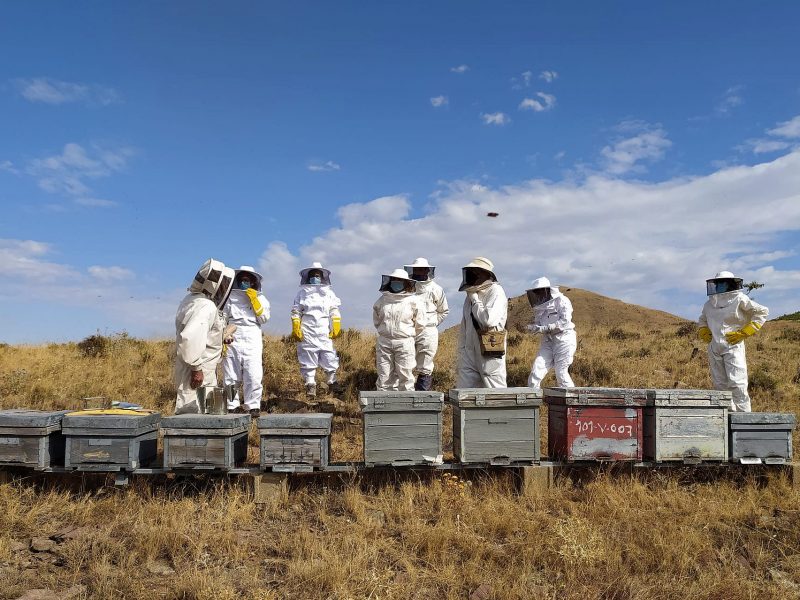 More and more city dwellers in Spain are looking for ecological and sustainable alternatives to city life, to reconnect with nature and escape from polluted urban environments and unhealthy crowded spaces, particularly in times of the coronavirus.

The progressive “bleeding” of the Spanish population mainly affects the younger generation and people of working age.

Spain’s youth unemployment rate of 40.7% puts Spain at the top of the EU’s unemployment list, followed by Greece (35.5 %), according to recent Eurostat data.

The depopulation problem is particularly severe in nine Spanish provinces: Castille and Leon, three regions in the community of Aragón, two in Extremadura, four in Castille-La Mancha (Albacete, Ciudad Real, Cuenca, Guadalajara), two in  Galicia (Lugo and Ourense), two in the community of Andalusia (Córdoba and Jaén) and La Rioja, the study reveals.

Of particular note is the cumulative annual GDP growth rate which since 1950 has been one percentage point below the national average in seven of these provinces (Soria, Avila, Cuenca, Zamora, Palencia, Segovia and Ourense) and half a point below in another seven (Salamanca, Leon, Lugo, Badajoz, Huesca, Teruel, and Ciudad Real).

In 1950, the 23 Spanish provinces mentioned above accounted for 34.1% of the country’s population, including the capitals and municipalities with more than 50,000 inhabitants, and generated 26.7% of Spain’s GVA (gross value added) and 33.5% of the country’s total employment rate, the Funcas report reads.

The think tank’s report also establishes three “depopulation” types, including one that decreases, stagnates, or increases.

One response to “New study sheds light on ‘depopulated Spain’”