The shopping streets of Vienna are empty since the government closed almost all shops. [EPA-EFE | Susanne Hassler-Smith]

Austria’s economy has come to a standstill since the government closed down almost all its businesses due to the corona pandemic. To get companies through the dry spell, it is filling a crisis fund with €38 billion. Dormant companies are to be kept alive artificially so that the economy can start up again after the crisis. EURACTIV Germany reports.

It should have actually been Gernot Blümel’s big entrance. Without the coronavirus, the new minister of finance (ÖVP) would have given his first budget speech last Wednesday, one of Austria’s most important political rituals, which has taken place without interruption since 1953 – until today.

He was to present the government programme of the first black-green coalition in figures, as he promised in advance a budget that would make effective climate protection measures possible despite a zero deficit. Many doubted that this was possible.

We will not know – for the time being. Because, as Blümel already made clear last week, in times of the coronavirus, a balanced budget is off the table.

Instead of a budget speech, Blümel made a budget declaration in parliament on Friday (20 March). The small but fine semantic difference means: here a “budget of the crisis” was presented, a declaration of the financial measures to combat the coronavirus. Everything must be done – “whatever it takes”– to save lives, jobs and companies.

Austria’s economy is virtually at a standstill at the moment, and most shops have had to close by government decree. The drop in consumption is already having an impact: Only two days after stores shuttered, the number of unemployed rose by 74,000, mostly from tourism, construction and temporary work, said the head of the Austrian Labour Market Service.

Therefore, the government is now taking measures that will send Austria’s economy into a state of virtual cryogenic sleep. With state money, companies are kept artificially alive so that the economic cycle can be restarted on day one after the crisis.

The government has so far announced a total of €38 billion in support services. Of this amount, nine billion will go towards guarantees and liabilities to secure loans, 10 billion towards tax deferrals and 15 billion towards emergency aid to be paid out to “hardship cases.”

This refers to companies that are hit particularly hard by the coronavirus measures and have difficulty accessing other forms of assistance.

Jobs are to be protected

Another important measure is the extension of short-term work. It is intended to prevent companies from being economically forced to lay off their employees. For the next three months, working hours may be reduced to up to 10%, at 80 to 90% of normal pay. Employers will only pay the hours worked, the rest will be paid by the state.

Since the ten percent working time is an average value for three months, in reality it means that companies can send their employees on paid holidays for weeks almost free of charge, and in two and a half months (when the coronavirus situation possibly eases) they can start up operations again.

Companies can thus keep their people and then start up again with a full workforce – in theory. The government has currently planned €400 million for this measure and is considering an extension to six months.

Credit guarantees, tax deferrals and emergency aid are also intended to keep companies afloat until shops reopen and the consumer cycle gets going again. The problem, of course, is that no one can predict exactly when this will happen.

Blümel made no secret of this, and at the end of his speech emphasised once again what the government is prepared to do to get people and businesses through the crisis: Everything. 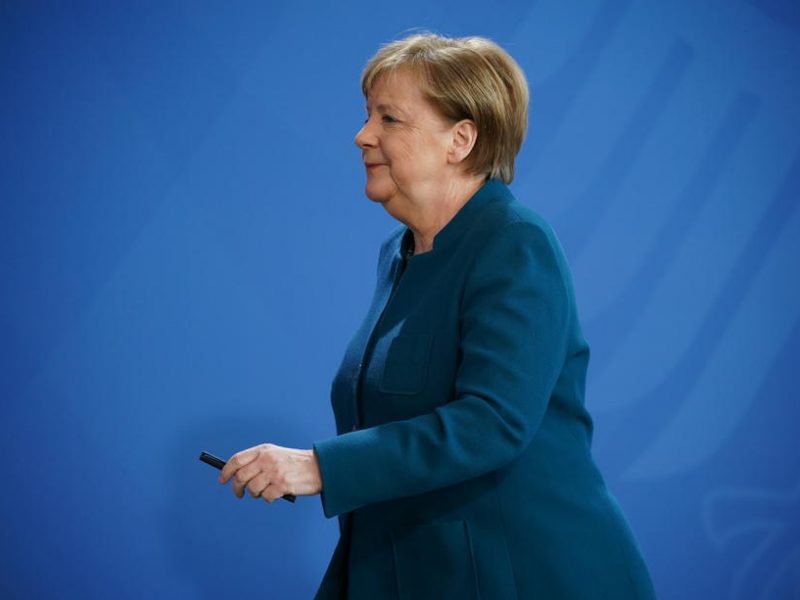 “More cannot be done at the moment,” Margit Schratzenstaller-Altzinger, budget expert of the Austrian Institute for Economic Research (WIFO), told EURACTIV. In her view, the government has quickly realised that expensive rescue measures are necessary instead of getting lost in “unproductive discussions about a balanced budget.”

Right at the start of the discussion, she made it clear that it was not feasible at the moment to make forecasts about the duration of the crisis and thus about its actual economic impact.

It is also still impossible to estimate the actual costs to the budget, as it is not at all clear how much of the emergency fund is really needed and when the costs will actually hit. For example, loan guarantees could not be included in the budget until next year. 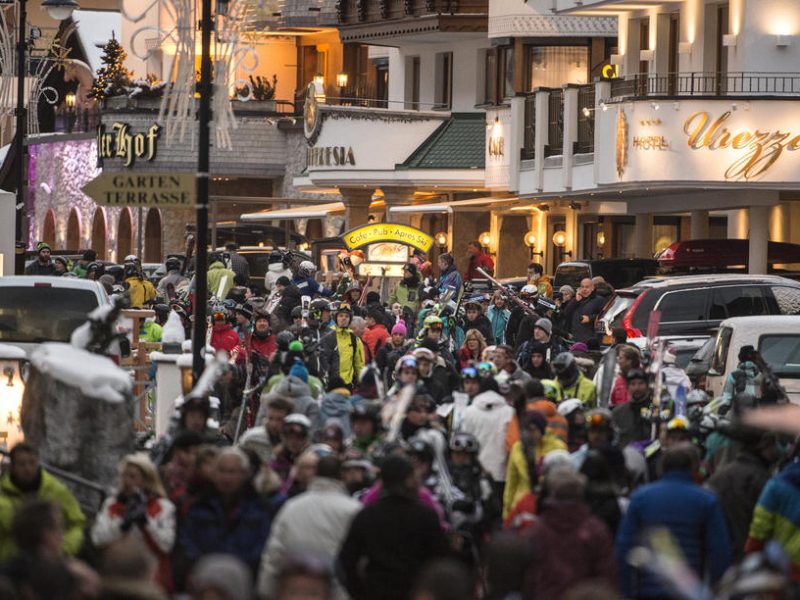 Ischgl, an Austrian ski resort, has achieved tragic international fame: hundreds of tourists are believed to have contracted the coronavirus there and taken it home with them. The Tyrolean state government is now facing serious criticism. EURACTIV Germany reports.

Now let’s not argue about costs

It was the member of the liberal party The New Austria and Liberal Forum (NEOS), Joseph Schellhorn, who today (despite his support for the measures) asked the question: “Who will pay for the coal mine afterwards?”.

Budget expert Schratzenstaller-Altzinger thinks it is “wrong” to speculate about this now, because the priority is the health of the people and the stabilisation of the economy.

The motto must continue to be: “whatever the cost.” However, she points out the potential for savings in Austrian spending and predicts that “it will not have to be solely through taxes.”

Nor does it allow for any speculation as to whether the additional debt could lead to a lower rating for Austria by rating agencies such as Standard & Poors. Just this much: Austria has been in a good economic position so far, and is probably not the only country that will take on debt because of COVID-19.

Schratzenstaller-Altzinger summed up the possible situation after the crisis with a wink: “Among the blind, the one-eyed man is king.”