Panamanian Vice-President Isabel de Saint Malo de Alvarado said at the European Parliament that her country is adapting to a roadmap that promises “the highest standards of transparency and international cooperation in the exchange of tax information”.

She added that these measures have accelerated since the publication of the controversial Panama Papers, which the vice-president claimed “carries the name of the country but does not represent it”. 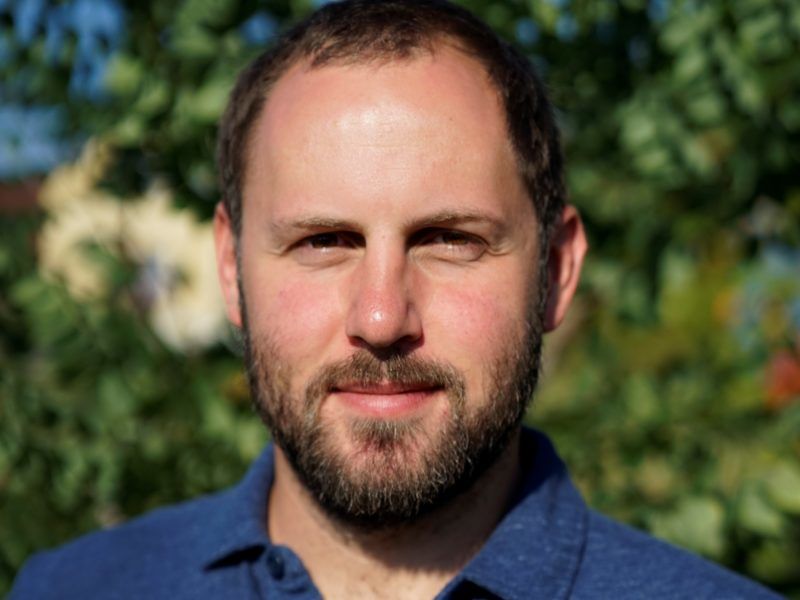 Alvarado, who is also the foreign minister, said that the current government headed by Juan Carlos Varela had proved to be a turning point.

“I have to admit that two or three years ago we let out guard down,” she acknowledged.

The minister also listed a series of steps that the country has taken in order to tackle the “grave blow to its reputation” following the affair, which even prompted the Parliament to create its own inquiry committee.

Greens/EFA MEP Ernest Urtasun shared his concerns with Alvarado that Panama might not be taking the affair as seriously as it claims, highlighting the departure of noted economist Joseph Stiglitz from Panama’s own investigative committee.

“You can be sure that these are not just big words, that we are serious, and that we are taking firm steps,” the vice-president replied, who also asked for patience during this “transitional period” where measures are being implemented.

A number of MEPs shared their sympathies with the vice-president that the country has been tarnished by the Panama Papers.