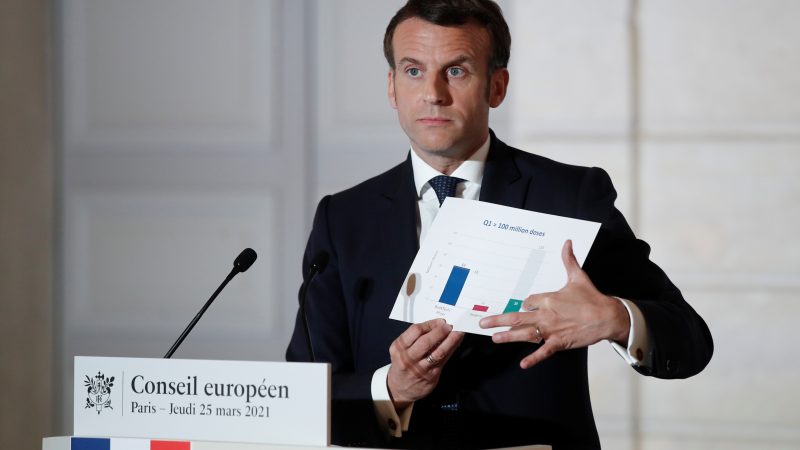 French President Emmanuel Macron warned Thursday that the European Union would have to do more and beef up its already massive €750 billion ($885 billion) virus recovery fund as a result. [EPA-EFE/BENOIT TESSIER]

An upsurge in new coronavirus cases is forcing governments across Europe into new, damaging lockdowns that threaten to delay a much hoped-for return to growth, economists say.

The plan was that mass vaccination programmes would turn the tide on the pandemic, allowing locked-down consumers free rein after months penned up at home.

Instead the virus has embarked on a third wave which is proving more difficult to bring under control.

French President Emmanuel Macron warned Thursday that the European Union would have to do more and beef up its already massive €750 billion ($885 billion) virus recovery fund as a result.

The EU had made a major effort after the first wave last year, Macron said, but “following the second and third waves… we will no doubt have to add to our response”.

In September, as the economy picked up sharply after a rapid reverse in the first wave, expectations were high that by the middle of this year it would be solidly back on track, thanks especially to the vaccine rollout.

Just a couple of weeks ago, European Central Bank head Christine Lagarde was even talking about a “firm rebound in activity in the second half of the year”.

Now the EU’s strongest economies – Germany, France and Italy – have reimposed restrictions and the vaccine programme in Europe is mired in a blame game over supplies.

Credit insurer Euler Hermes estimates that the EU is now seven weeks adrift of its target to have 70% of the population vaccinated by the end of the summer, compared with five weeks in February.

It estimates the delay will cost the bloc’s 27 member states some €123 billion this year.

“If you compare us with the US, where the outlook is so much more positive, we are falling further behind on the recovery because of this third wave,” said Charlotte de Montpellier, economist with Dutch bank ING. 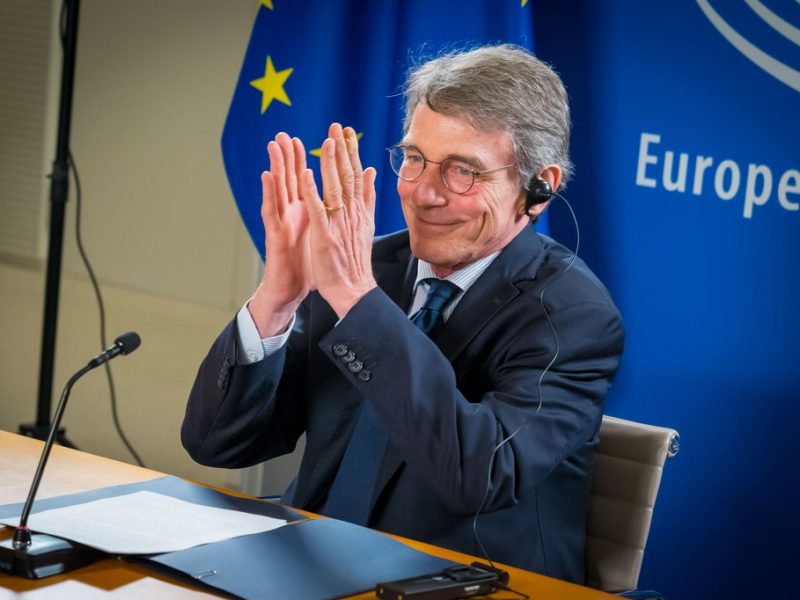 EU lawmakers are picking up the pace in their race against the clock to have vaccine certificates ready for the summer, although technical problems need to be adressed.

ING now expects eurozone growth of 3.0% this year, down more than half a percentage point from its previous estimate.

Most of the growth will also come from the third quarter, slightly later too, ING added.

Andrew Kenningham, chief Europe economist at Capital Economics, said he does not expect the bloc to return to pre-pandemic activity levels before the second half of 2022, a year behind the US.

“We are revising down our forecast for eurozone GDP growth due to the resurgence of virus cases, slow pace of vaccination and extension of lockdowns,” Kenningham said.

Standard and Poor’s however has decided to keep its eurozone growth forecast unchanged at 4.2% for 2021, citing the positive factor of cheap credit.

At the same time, the economy and Europe’s people have adapted to the restrictions, lessening the impact, said Sylvain Broyer, chief S&P economist for Europe. 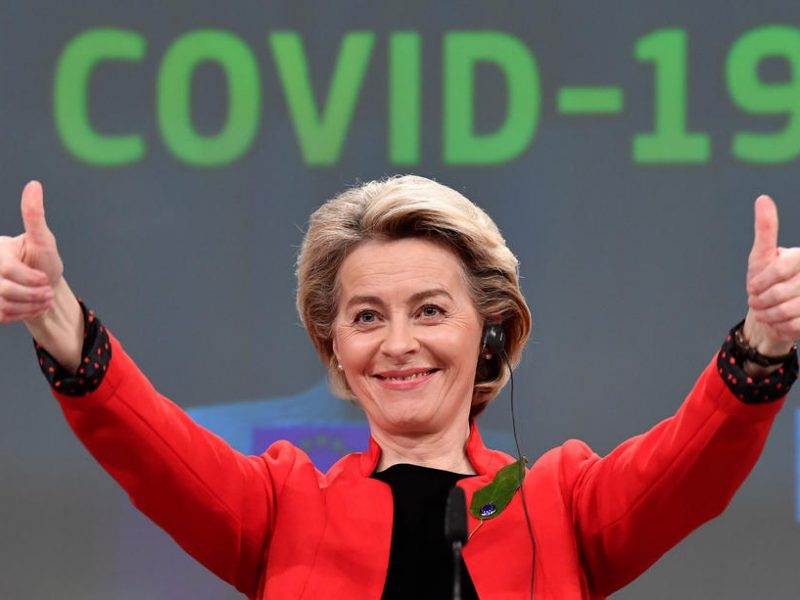